“APS Equipment is a family owned business started in 1983 by Darren’s father. Today Darren is joined in the business by brothers Jason and Jon, who are co-directors, and sister Amy, who takes on the important administration side of the operation.”

APS Equipment has been appointed the exclusive New Zealand distributor of Magni Telescopic Handlers and the first of the machines arrived into New Zealand late 2019.
Magni telehandlers are revolutionary Italian made machines that reach higher, lift more and use advanced technology to do so, says Darren Boon, one of the directors of APS Equipment.
He says that Magni’s unique telehanders have taken off in the American and European markets and have also just been successfully released into the Australian market so New Zealand was a natural progression and there has already been huge interest.
“They bring new innovative features to the market that haven’t been seen before.
“A brand new design with integrated diagnostics, touch screen control display and a full visibility cab are just some of the features.
“Magni only use quality parts and components so it’s no wonder they’re currently the number two telehandler brand in sales worldwide for the Rotating Telehandler RTH series already.”
Magni telehanders take reach and lift weights to a new level with lift capacity up to 50 tonnes with the HeavyLift Telehandler (HTH Series) and maximum reach up to 46 metres- a world first (RTH Series).
Available in both 360-degree rotational and rigid options, the telehandlers have patented designs that make them leaders in their class, says Darren.
He says Magni telehanders can replace a number of pieces of machinery on a site including tower cranes, rough-terrain cranes, forklifts and EWPs making them an incredibly smart investment.
Safety features are another big selling point with features such as levelling systems to adapt to slopes, auto recognition of attachments and automatic changing load charts which all help eliminate the chance of operator error.
Darren says another big game-changer for these machines is their use of new technology to make everything easy and give users more information than ever before.
“You get in the seat and there’s an iPad screen next to you that shows load charts automatically for every attachment you put on the machine. It has diagnostic screens plus a whole bunch of features for the operator.”
APS Equipment is a family owned business started in 1983 by Darren’s father. Today Darren is joined in the business by brothers Jason and Jon, who are co-directors, and sister Amy, who takes on the important administration side of the operation.
The business not only sells new telehandlers but also sells used models and hires throughout New Zealand. Offering full backup, service and support, Darren says that APS Equipment has a strong customer focus and a reputation for going “above and beyond” to assist customers with the end goal of making their projects a success.
With bases in Auckland and Tauranga, from Kaitaia to Tauranga and Hamilton is the current focus for Magni telehandlers as service centres are set up in these regions.
But the aim is to rapidly expand to other areas, including the South Island, as demand for the product is so strong. 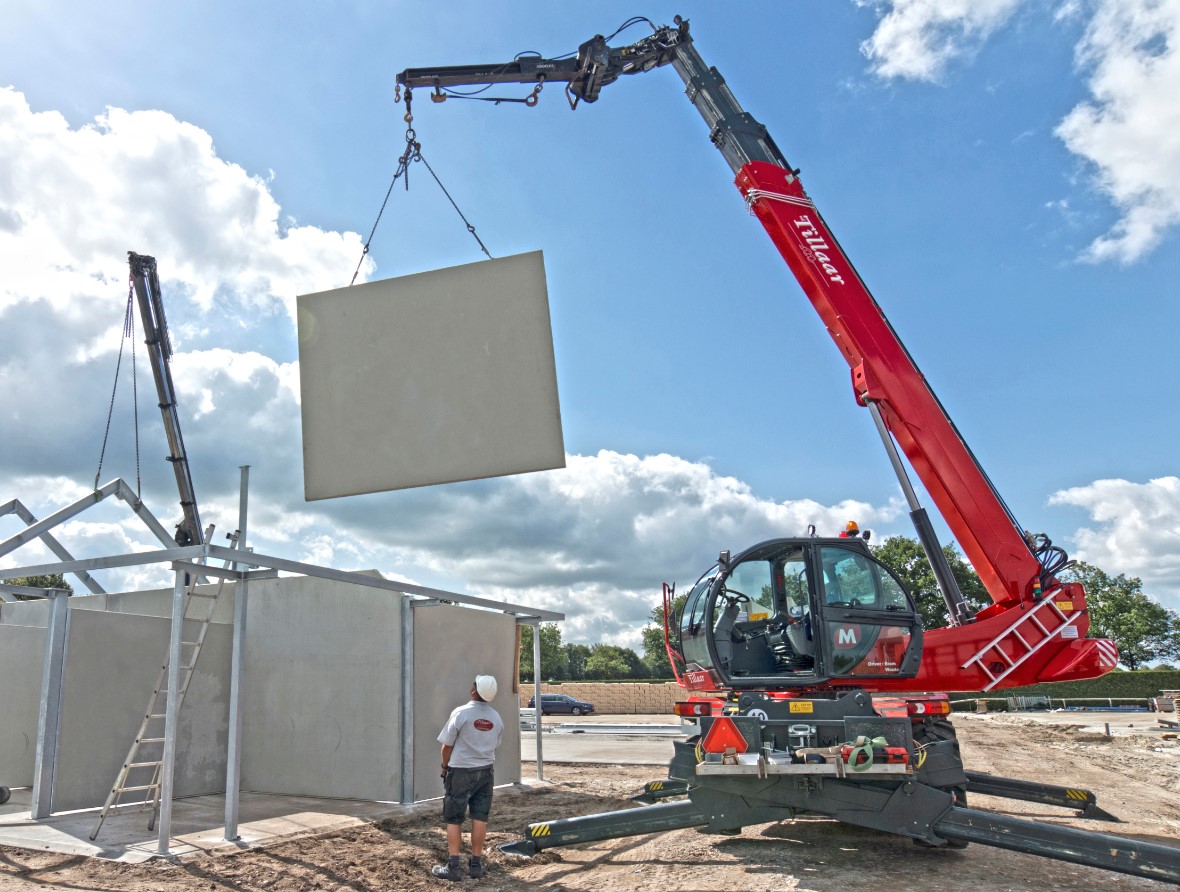 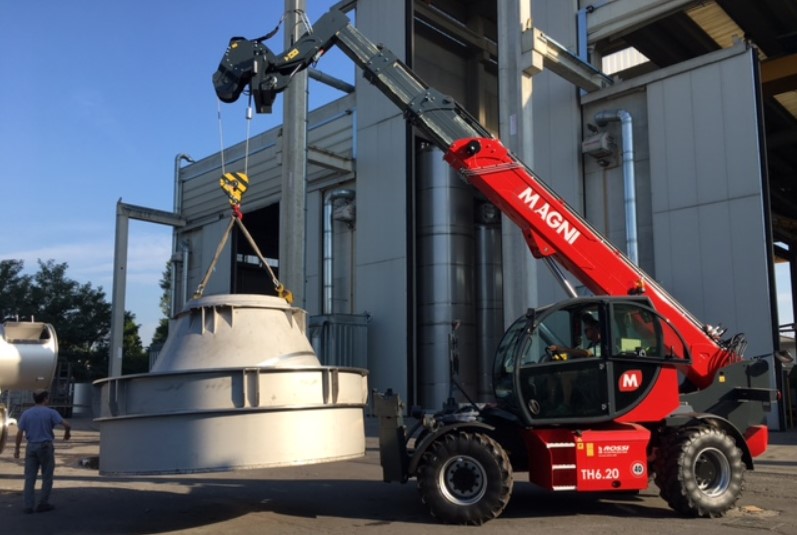