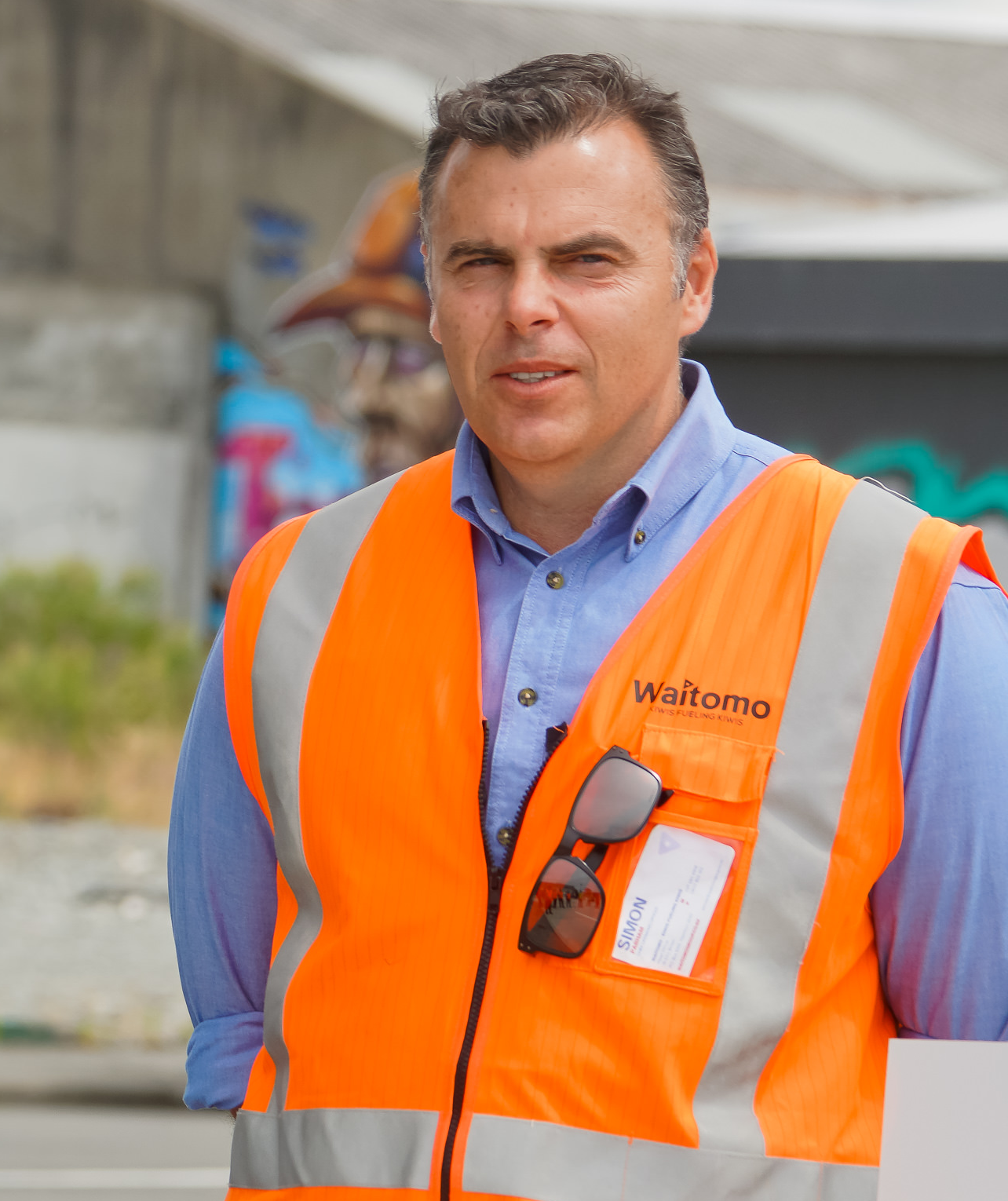 Waitomo’s catchphrase of ‘Kiwis fuelling Kiwis’ speaks of a Kiwi-owned operation with Kiwis at its heart, underlined by its core values of people, performance, and price.
Founded by Desmond Ormsby, Waitomo’s birth was 73 years ago and while the business has evolved from a simple fuel delivery service, the business remains in the care of the Ormsby family.
Continually focused on customer needs, at Waitomo Group’s heart is the offer of sustainable competition and consumer choice so that all Kiwis benefit from a better price to fuel their vehicles.
“That’s why people love the brand—they know they can trust us,” says Simon Parham, Waitomo’s Chief Operating Officer. “Kiwis know they’re dealing with a family business based on those values of people, performance and price.”
Delivering back on those values to its large commercial customer base, Waitomo Group offers the option of a Waitomo Fuel Card that can be used at any of its unmanned fuel stops.
Commercial customers using the Waitomo Fuel Card receive contracted pricing for their fuel, receiving a weekly or monthly invoice.
“We also have commercial and industrial customers where we provide the pump equipment and supply bulk fuel at their commercial premises, which they use to fuel their own machinery or fleet in their compound. While this option is very suitable for commercial and industrial customers, we also have a large number of farmers, especially in the Waikato/King Country, that use our bulk fuel services.”
Waitomo Group’s introduction of unmanned fuel stops began in 2012 and the company now has over 40 unmanned fuel stops supplying gasoline and diesel throughout the North Island.
There are also 15 diesel only stops for commercial customers, located in high productivity areas for agricultural and commercial operations.
“We bring competition and choice. We operate in markets where there is potential and no other low cost operators, ensuring we provide continued, sustainable, every-day low pricing to those customers looking for it.”
Simon says while there had been pockets of competition in the lower North Island, the biggest impact was when Waitomo Group entered the Wellington market in May last year with the opening of its unmanned Upper Hutt Fuel Stop.
“In Wellington there had been a lack of unmanned service stations and that meant when we came to the market we had an immediate impact. The introduction of a low-cost operating model provided competition and choice in the Wellington market and we saw prices plummet.”
Simon tells the story that when Waitomo’s Upper Hutt site was opened the customers’ response to cheaper fuel was overwhelming.
“The customers talked about how much the cheaper fuel meant to them. The difference of 20 – 30 cents a litre meant they could pay some of their bills, put a little bit away for a holiday or they weren’t so challenged with the grocery bill. That’s what its all about.”
Despite a lower cost structure, making a sustainable margin remains key for Waitomo, enabling it to continue rolling out competition in other regions.
Currently developing a new fuel stop at Tawa that is due to be opened before the end of the year, due diligence is also being undertaken in a number of sites in the Wellington region.
Last December Waitomo Group entered the South Island market and now has four sites in the South Island with the fifth under construction and due to open before Christmas.
“Being a Kiwi company we’re investing in local businesses and 100% of our tax goes back into the Kiwi cycle. As a low-cost operator, we have to be very financially disciplined and we have a solid track record of that.” 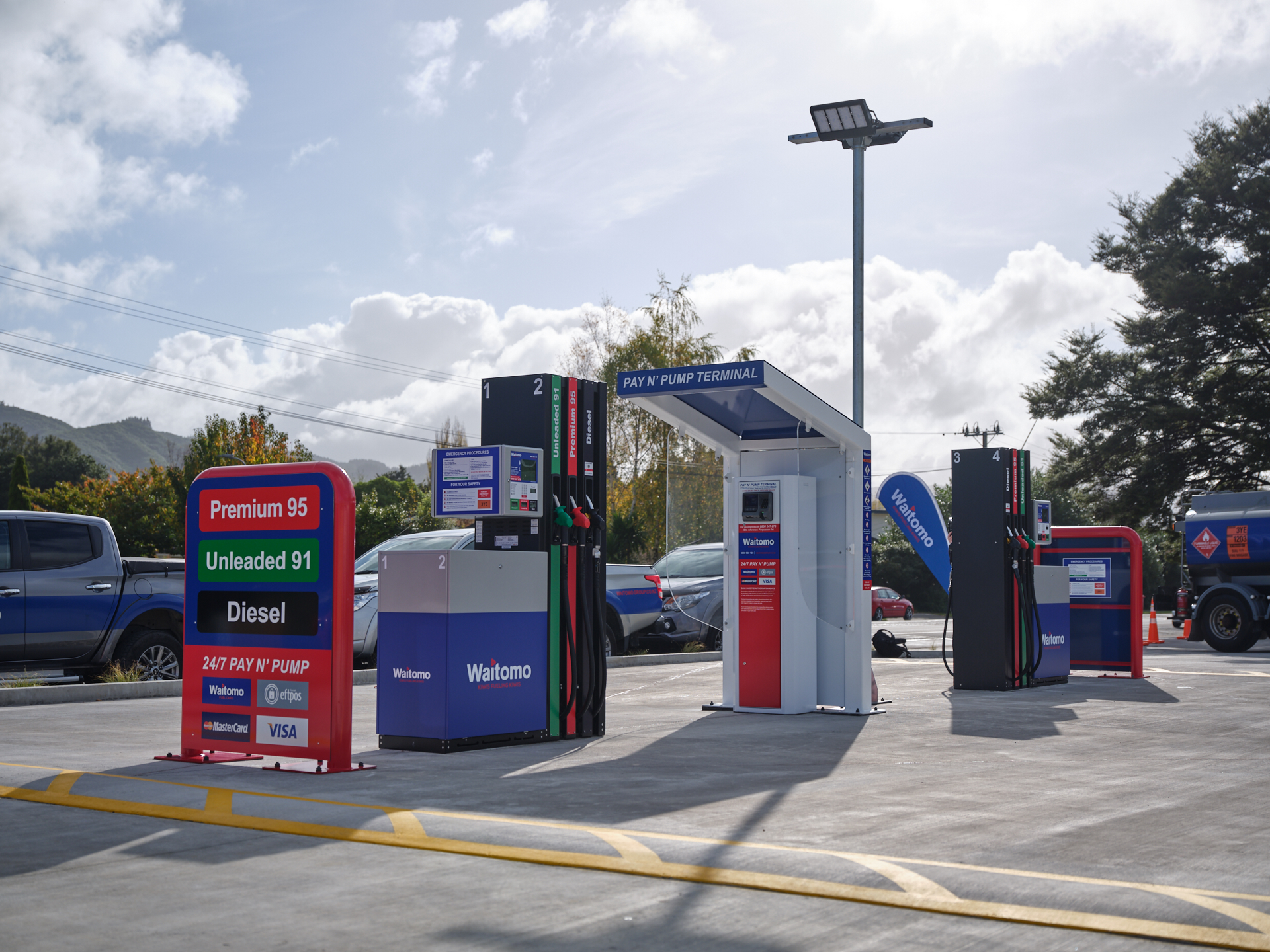 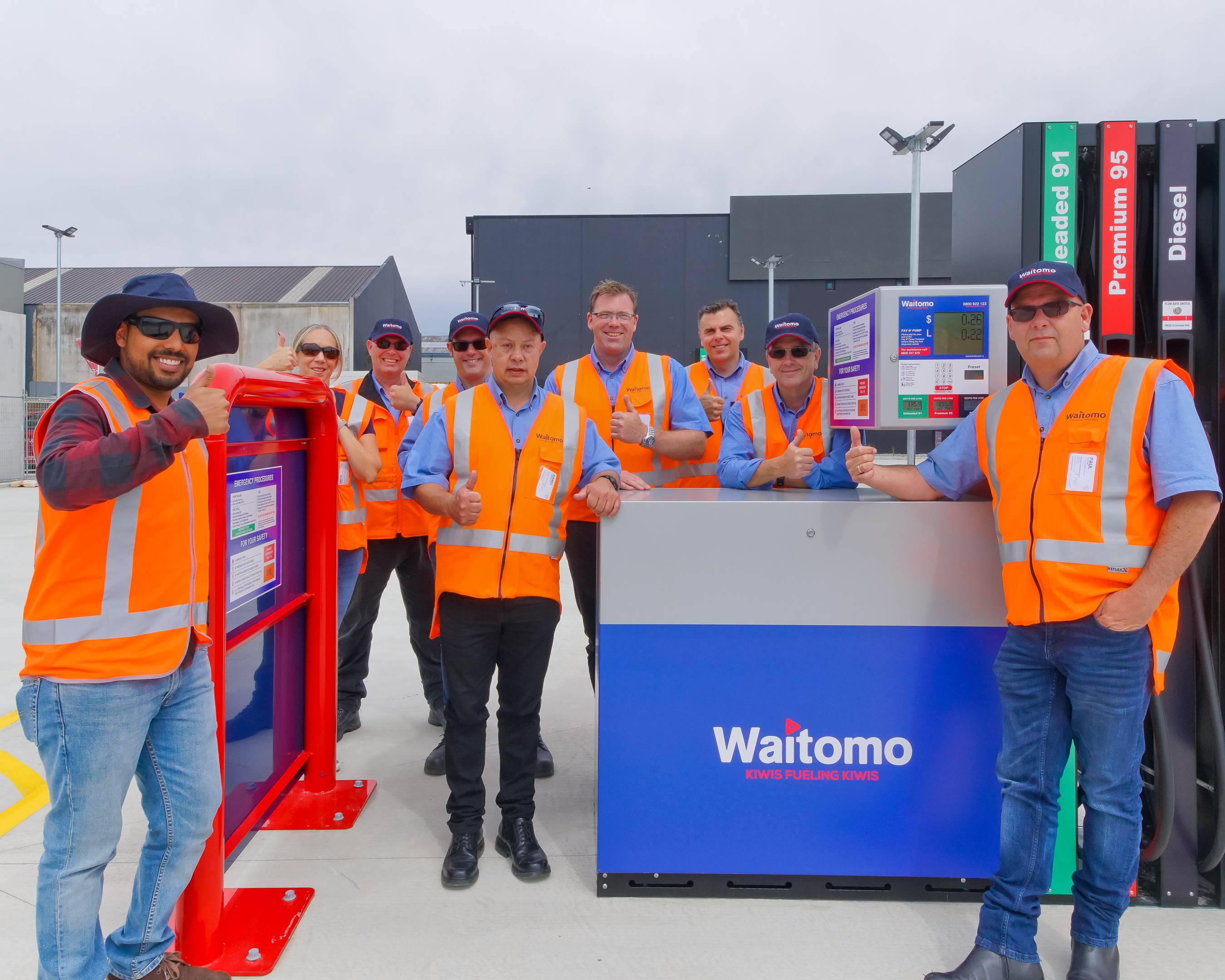 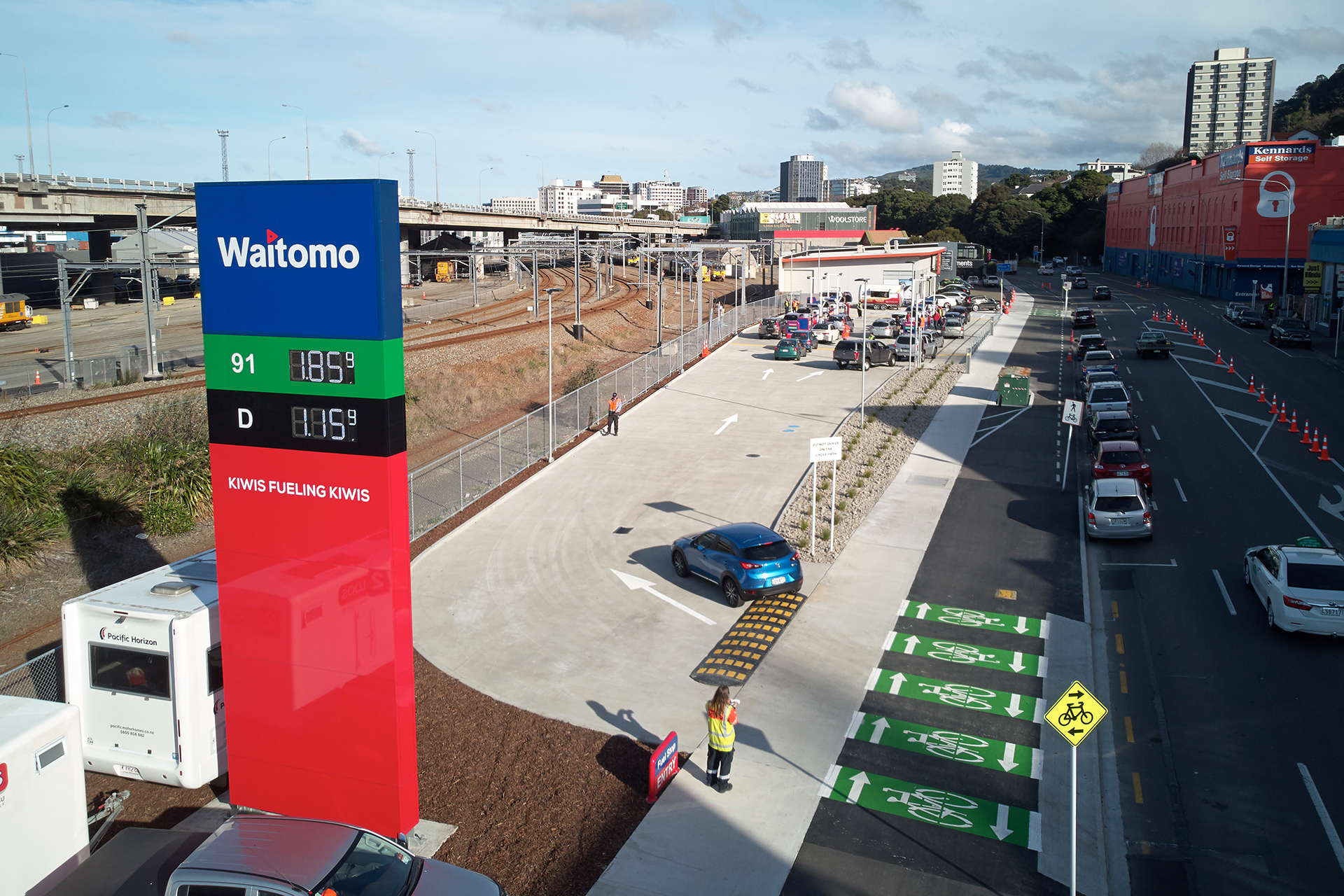