Waipa- the home of champions 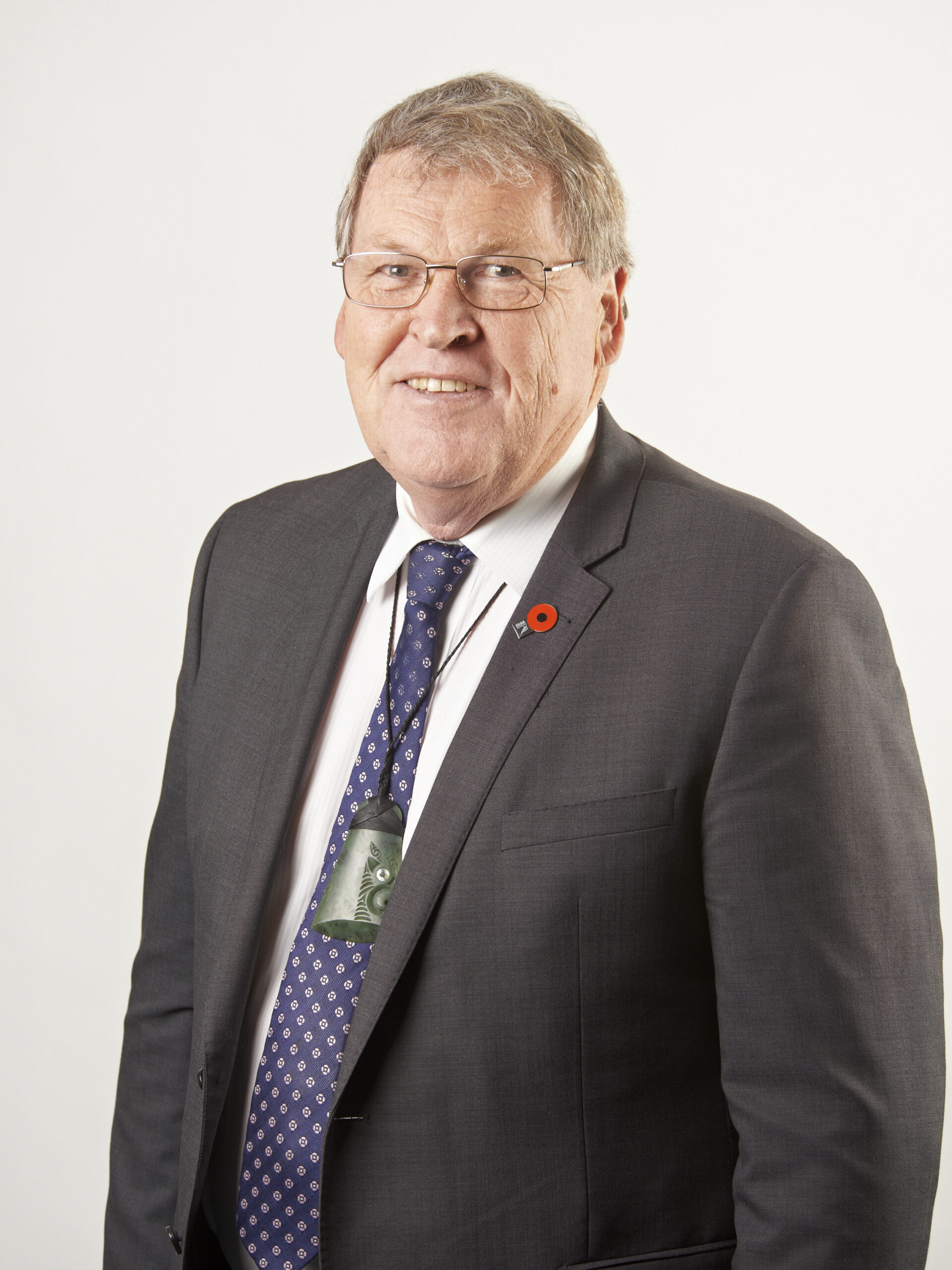 “The primary reason for our existence being the agricultural sector is sound and it’s what drives our economy. Because of that we have these great growth statistics and the ability for people to set up businesses – live, work and play in the district.”

Resting at the foot of volcanic cones—where else could be more fitting for The Home of Champions; and Waipa District is surely that.
Blessed with some of the most prime agricultural land in the world the small district of Waipa is a jewel that brightly shines in the Waikato sun.
Bordered by Hamilton City on its northern side with the Waikato and Waipa rivers flowing within the district’s outer edges, Waipa’s rich geographic heritage is defined by the cones of Mt Pirongia, Kakepuku, Maungakawa and Maungatautari.
Maungatautari contains 3500 hectares of indigenous forest—70 – 80% of the district’s remnant forest.
In total the district is just 1473sqkm, from Mt Pirongia on its western side, through to Te Awamutu, across to Cambridge, then Lake Karapiro to the east.
Waipa’s population currently sits at about 53,000 with the two major towns of Te Awamutu and Cambridge and smaller villages of Pirongia, Ohaupo and Ngahinapouri offering rural lifestyle living.
All have good schools and golf courses nearby.
Conservative growth projections suggest that by 2050 an additional 25,000 people will call Waipa District home, raising families and contributing to what makes the town so special.
Centrally located in the region, and the site of the old Waipa County’s main office, Te Awamutu is the home of the Waipa District Council.
As at March 30, 2020 the district had a GDP of $2,755m ranked 20 of the TLA’s, behind neighbours Hamilton ($10,090m), Waikato ($3,037m) and ahead of Matamata-Piako District Council ($2.148m) and South Waikato District Council ($1,317m).
Boasting good rainfall, rich soils and a moderate climate, the region’s value is in its productive capacity with agriculture the district’s primary industry.
The heartland home of New Zealand dairy farming, dairy accounts for more than 10 per cent of local jobs with Fonterra, the regions biggest single employer.
Waipa Mayor Jim Mylchreest points out that with a number of horse studs around Cambridge, the district has long been internationally recognised for producing world-class thoroughbreds, contributing to the region’s GDP.
Beef, deer and the emerging industry of dairy goats and sheep also feature in Waipa’s agricultural landscape.
“We also have quite a bit of industrial growth going on,” he says.
“APL which is the aluminium design and fabrication business is a major new development in the Cambridge area and a significant employer. We have a number of industries developing around the airport—which although called Hamilton Airport, is right in our district.
“The industrial area around the airport is experiencing significant growth and industrial development. A lot of the growth in Cambridge and around the airport is being driven by the completion of the Expressway around Cambridge, improving access.
“In Te Awamutu, besides the dairy company and associated industries we’ve also got Manuka Health—a large Manuka honey processing and apiary business.”
When considering Waipa District’s overall landscape Jim Mylchreest says it remains The Home of Champions.
“We are still the home of over 50% of New Zealand’s carded athletes with international cycling at the Avantidrome, world class rowing on Lake Karapiro, equestrian centres and the Kihikihi Domain – a huge, multi purpose international sports centre.
“A lot of business is generated from people visiting the district for those major sporting and cultural events.”
The district has more than 6800 businesses across the two major towns and Mayor Mylchreest says prior to Covid unemployment was among the lowest in the country at 2.4%.
“I’m picking unemployment will peak at 5-6% as a result of Covid. The area has not been affected as much as some areas heavily dependent upon international tourism.
“80 percent of the visitors to Waipa are Kiwis. From the moment we were able to start having events again our service industry picked up quite quickly.
“Our hotels and motels are noticing a quick recovery from that lockdown period.”
Reflecting upon what makes the towns pecial, the Mayor says it is a prosperous and safe community with great business opportunities within the golden triangle between Hamilton, Tauranga and Auckland.
“The primary reason for our existence being the agricultural sector is sound and it’s what drives our economy.
“Because of that we have these great growth statistics and the ability for people to set up businesses—live, work and play in the district.
“There are some very good schools within the district with a high school in Te Awamutu and Cambridge High is a rapidly growing high school with 1600 – 1700 students now. St Peters is a private boarding and day school also in Cambridge.”
The Home of Champions, replete with its beautiful landscape offers exceptional lifestyle and commercial opportunities. 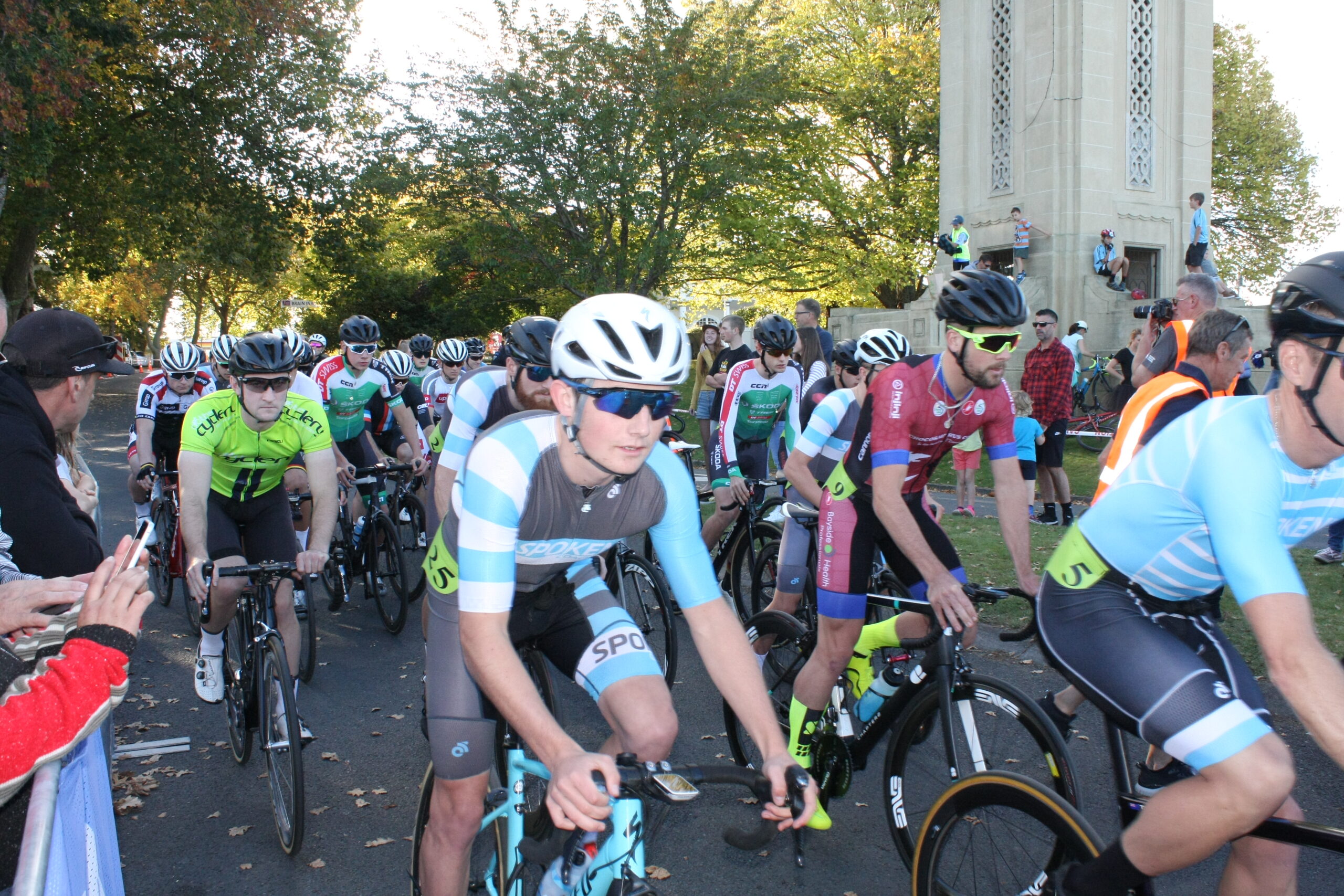 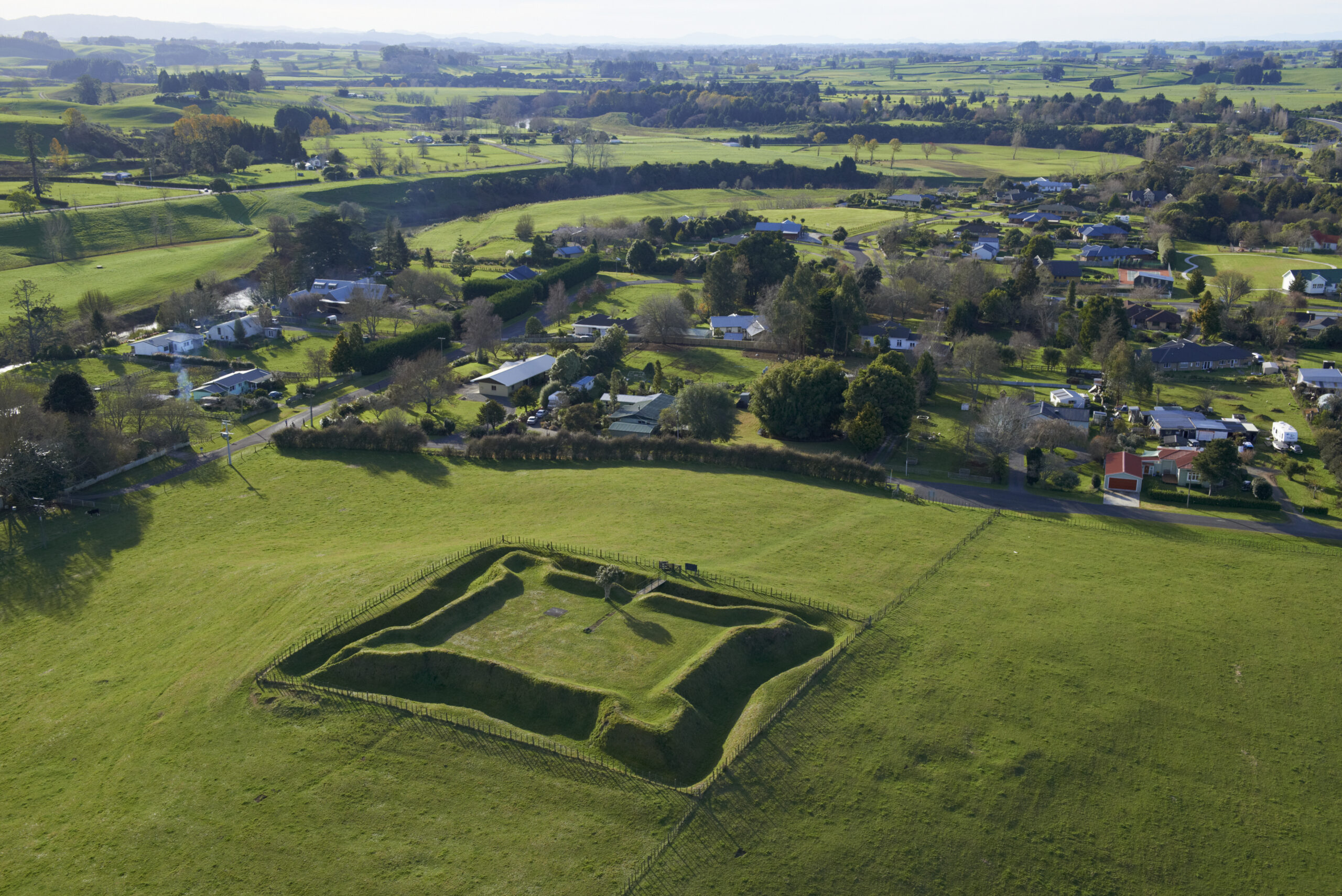 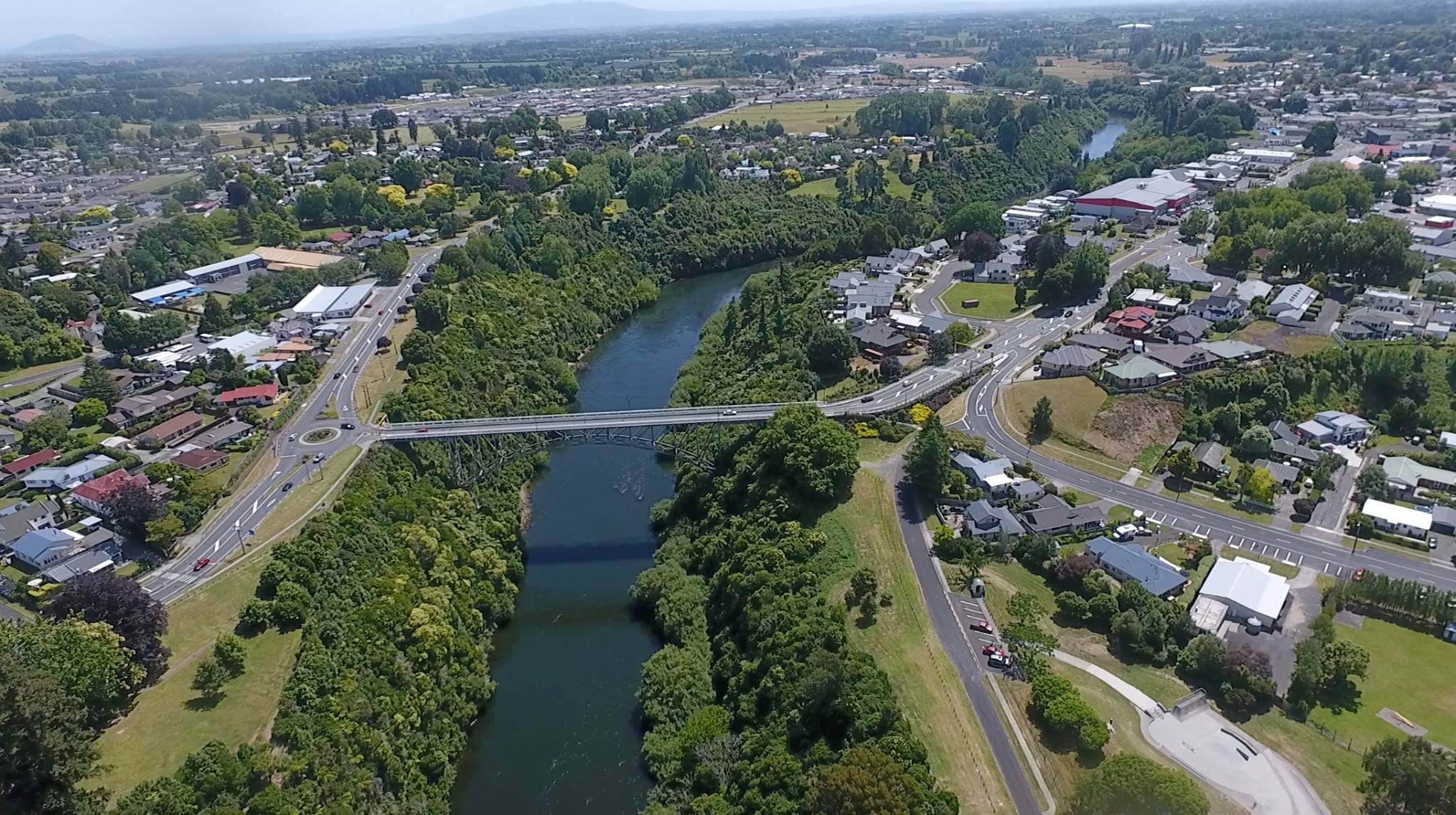 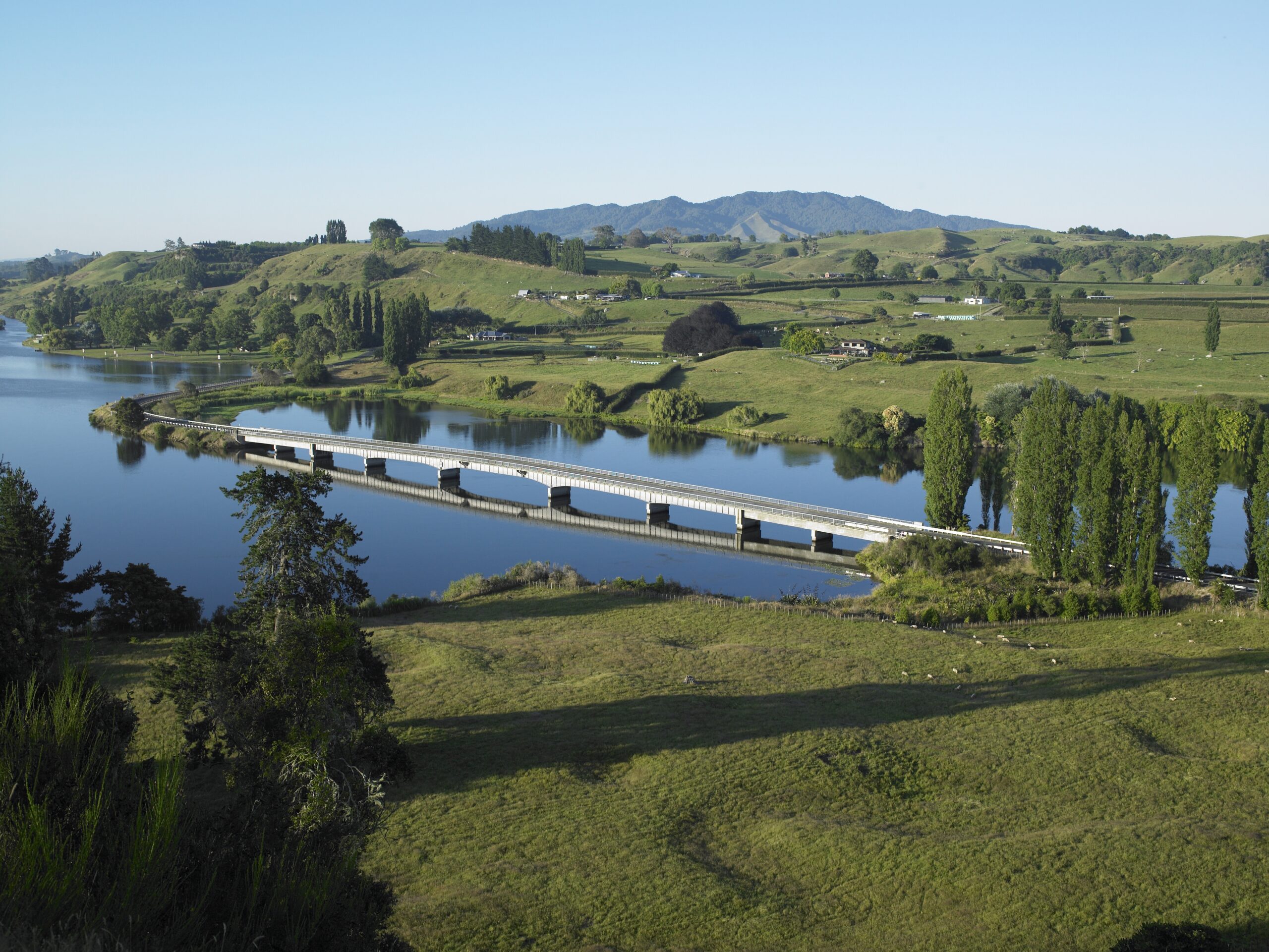 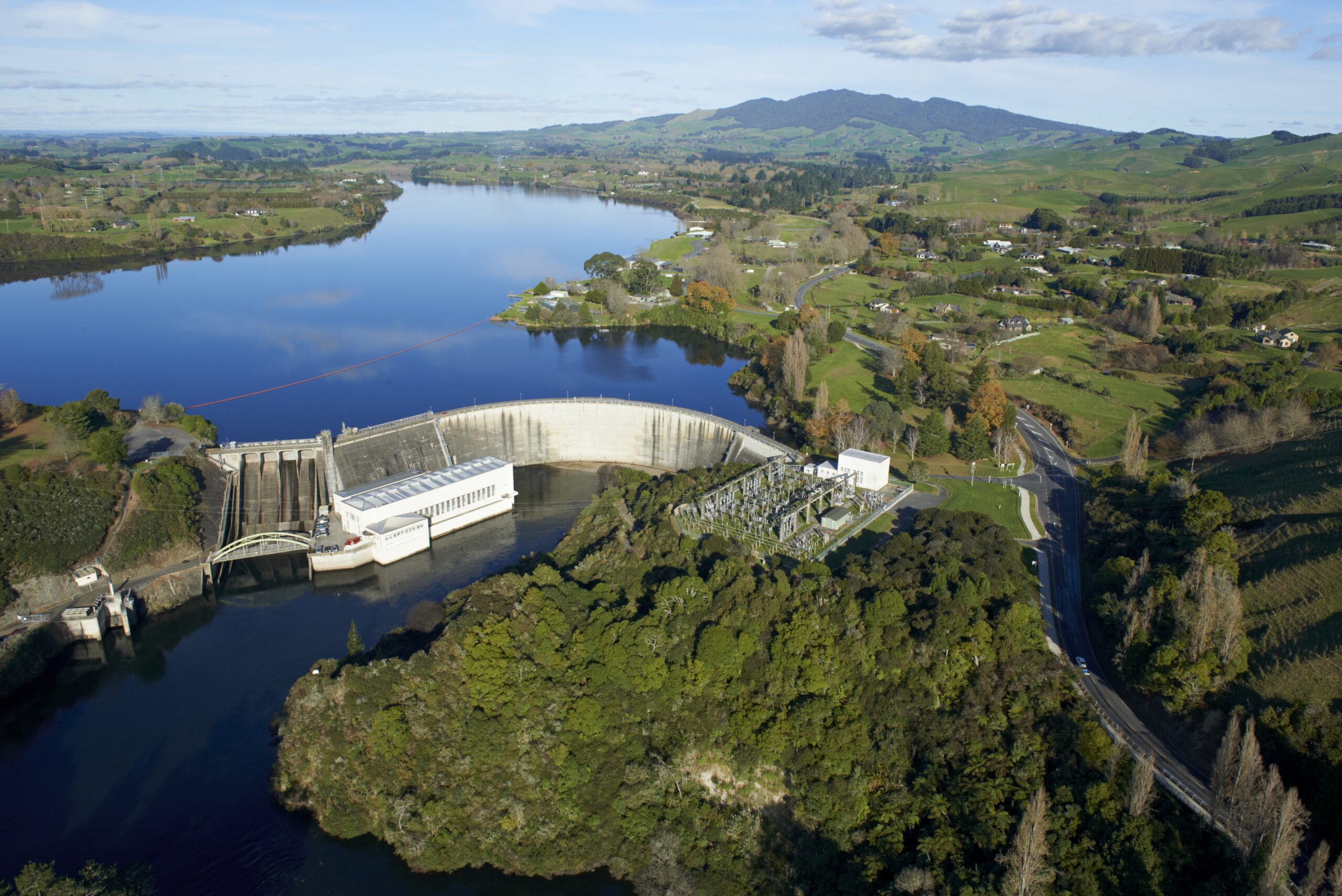