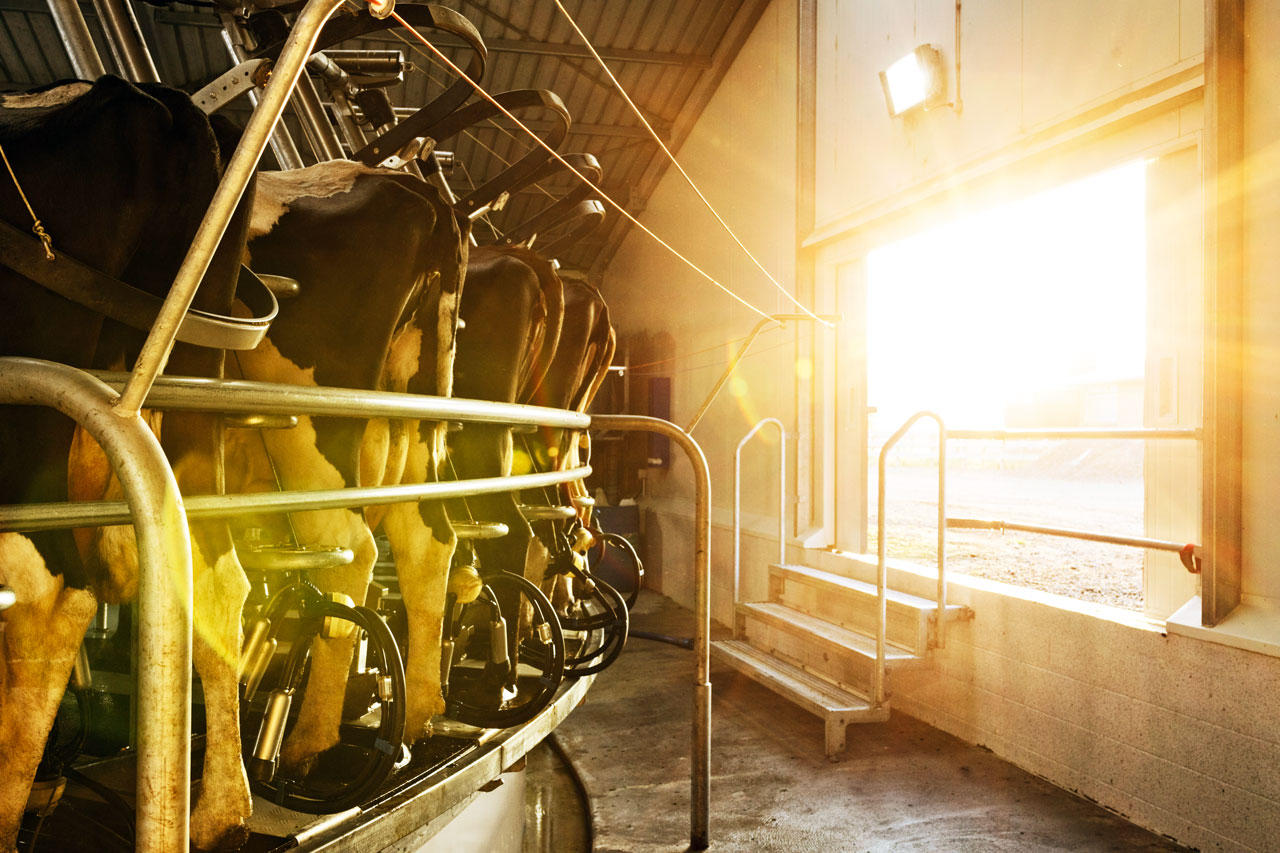 “Essentially we represent interests around the application of technology in productive land use.”

Given that Brendan O’Connell is the CEO of AgriTechNZ it’s not surprising that he’s a technology enthusiast with a long pedigree of high-tech product development in fields ranging from biomedical to telecommunications, but it was around 15 years ago when he found the area where technology hits agriculture that he was really hooked.
“I started working with Tru-Test,” explains Brendan. “ That was my entry-point into the agritech sector and I just loved it. I loved the use, and the value and the potential of what technology can offer in the way of tools for productive practice on farm.”
According to Brendan AgriTechNZ’s role is to connect and promote agritech as a sector, both in supporting dairy and other farmers or growers in New Zealand as they look to improve their productivity and sustainability practises, and in creating export opportunities for New Zealand agritech technologies to other parts of the world.
It’s a membership driven Non-Government Organisation (NGO) with 160 members including technology companies, early start-ups, established businesses, research groups, investor groups and government groups. What this means in practice is companies like LIC, Fonterra, Farmlands, Federated Farmers and Dairy NZ sit alongside technology companies like Gallagher, Figured, DTS and research companies like Ag-Research, Massey and Lincoln Agritech.
“Essentially we represent interests around the application of technology in productive land use,” says Brendan.
Brendan sees the adoption of technology, whether by an industry or an individual, as a journey, and in farming that journey often starts with things that help from a labour point of view, such as electric fences, automated cup removers, and drafting systems.
“Those three examples of technology are pretty well understood and the value proposition of labour saving devices like these is easy to grasp,” he explains, “but they can be connected up to other things so that the next step in the journey might be things that not only help with labour but help in terms of insight into what’s going on on-farm.”
The end-goal is to have the decision-making that is so important to farming success made easier by having all the information on hand that plays into a given decision – supporting or augmenting a farmer’s insight into what is happening. The information collected through dairy shed automation is a good example.
“It’s automatically collecting information on individual milk volume and individual milk quality,” says Brendan. “So if there are constraints for adding more cows, whether it’s environmental concerns or the physical infrastructure of the farm, getting more insight into per cow productivity is really valuable.
“People talk about the idea that ‘you can’t manage what you don’t measure’ so this is a really valuable tool for helping to manage individuals and groups of cows in that sense.”
This is the sort of shed-based technology designed to collect information that’s easily used in rotary systems but can also be used in herring-bone systems, and it’s a good starting point for farmers to make that transition from labour-saving devices to decision-support devices that Brendan would like to see.
As well as the shed-based technologies there are an increasing number of devices that an animal might wear to do what’s called activity monitoring. “So in addition to their ear tag they’ll wear a device that provides information about what the cow’s doing that will help with decision-making as well,” says Brendan.
“So you start with labour-saving devices, then decision-support devices in the shed, then decision-support devices worn on the animals giving you insight into what’s happening, and then there’s also a whole suite of tools and capability around measuring pasture, so pasture-based tools to complement the livestock-based tools.”
These include tools for measuring pasture quality as well as growth rates, with some very high-tech options on offer such as the use of satellite imagery to monitor pasture growth.
“It’s some pretty cool stuff from a technology point of view,” says Brendan, “and the beauty of it is that it’s getting better all the time and it’s really simple tech for the farmer to use. He or she doesn’t have anything to do with the satellite, they just need to look at the information that comes back and use it to make decisions. No more walking the paddocks using a plate-meter to measure the grass themselves.”
For Brendan it comes down to future proofing our farming systems by keeping them running on natural systems with improved insights and control. He appreciates the seamless way the high-tech side of using satellites integrates with the on-farm decision making, and he believes the next wave of technology has the potential to be both a game changer and farm saver.
Two agri-tech businesses with New Zealand connections, Halter and e-Shepherd, are doing a lot of work around remote animal management he explains. “They’ve got solar powered collars on the cows which allow you to have a virtual fence using sound and vibrations. You can do break-feeding with cows by getting them to go “here” and not “there”. And you can also bring them back to the shed without having to go out and bring them back yourselves.”
Brendan acknowledges it sounds space-agey but believes that the labour-saving it offers, which can then feed into potential lifestyle choices for farmers, make it an exciting point of research. He’s looking forward to seeing it move off the test farms where it’s being developed and being adopted more widely by a new wave of farmers in New Zealand and around the world.
© Waterford Press Ltd 2021 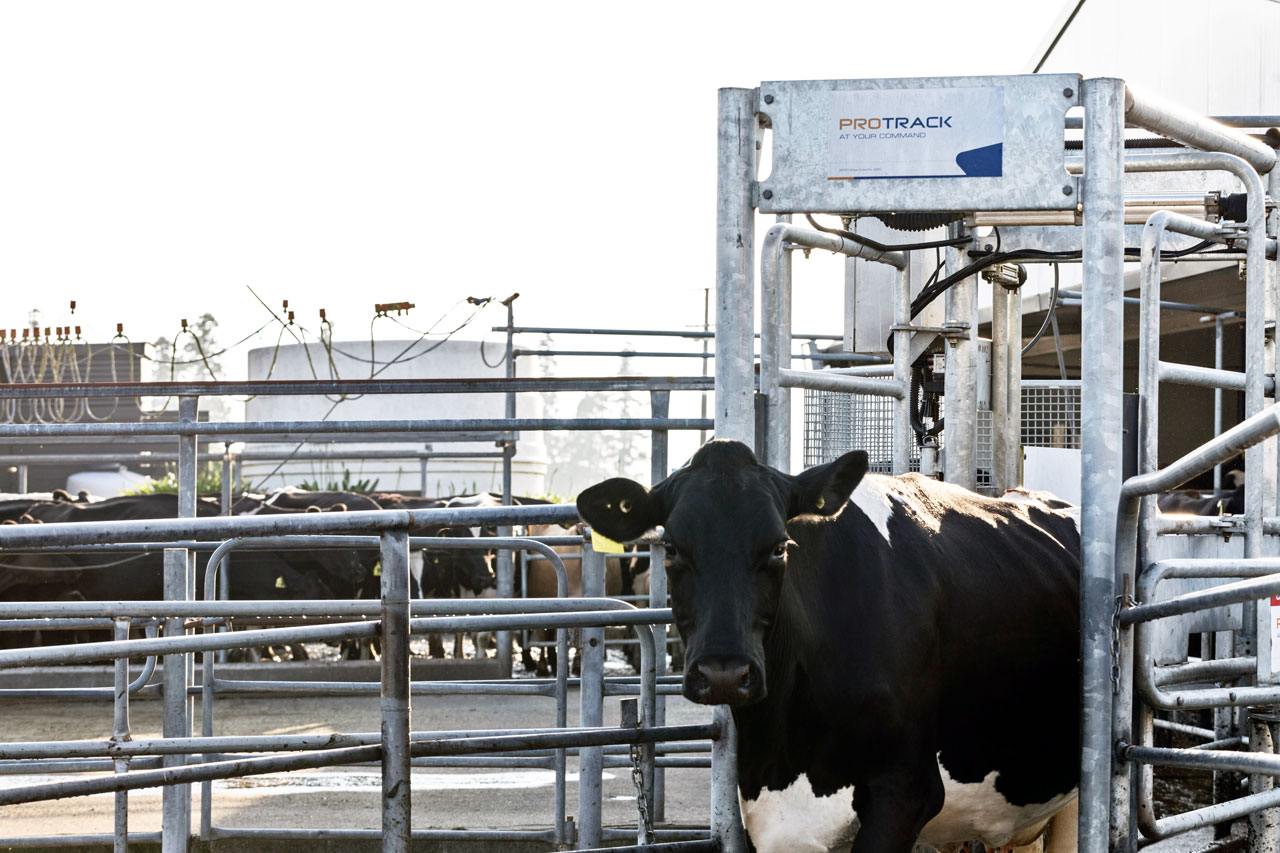 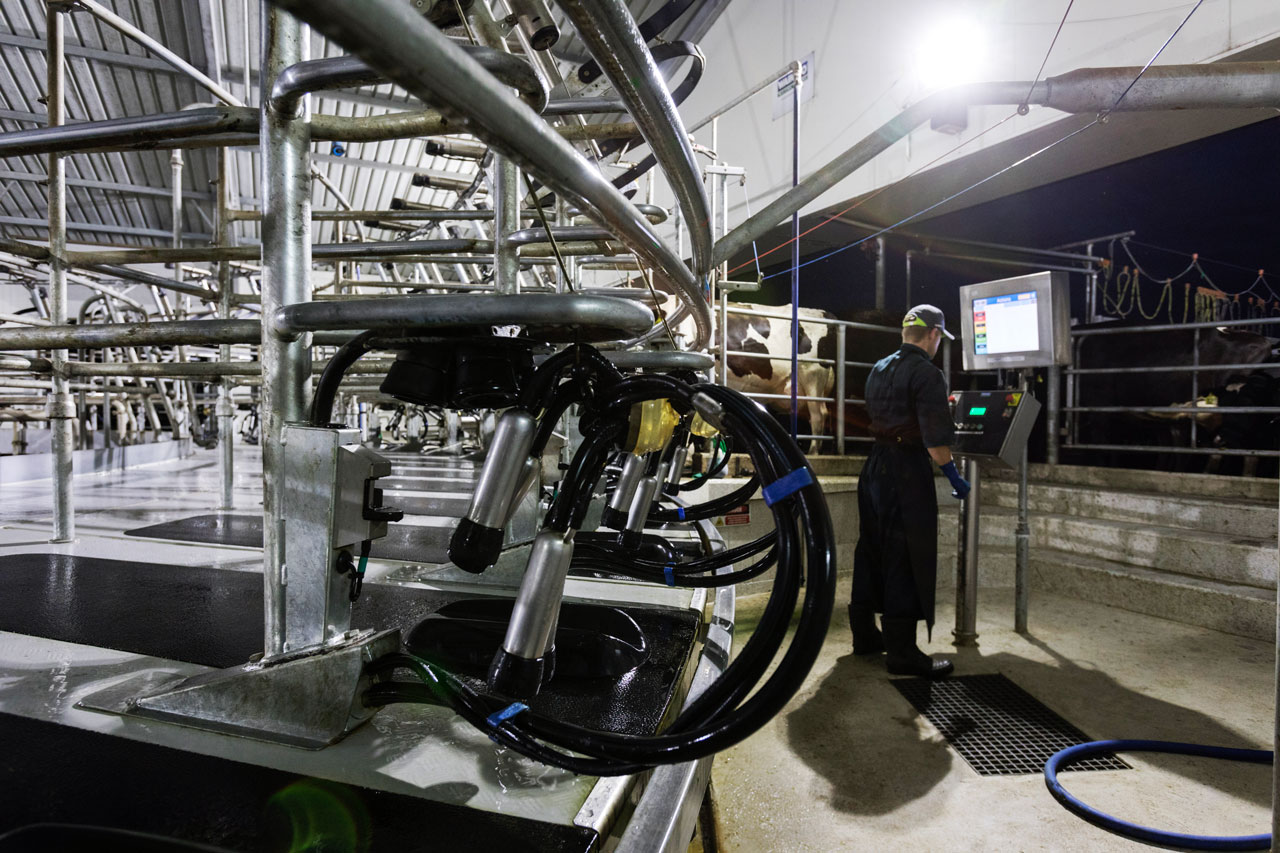