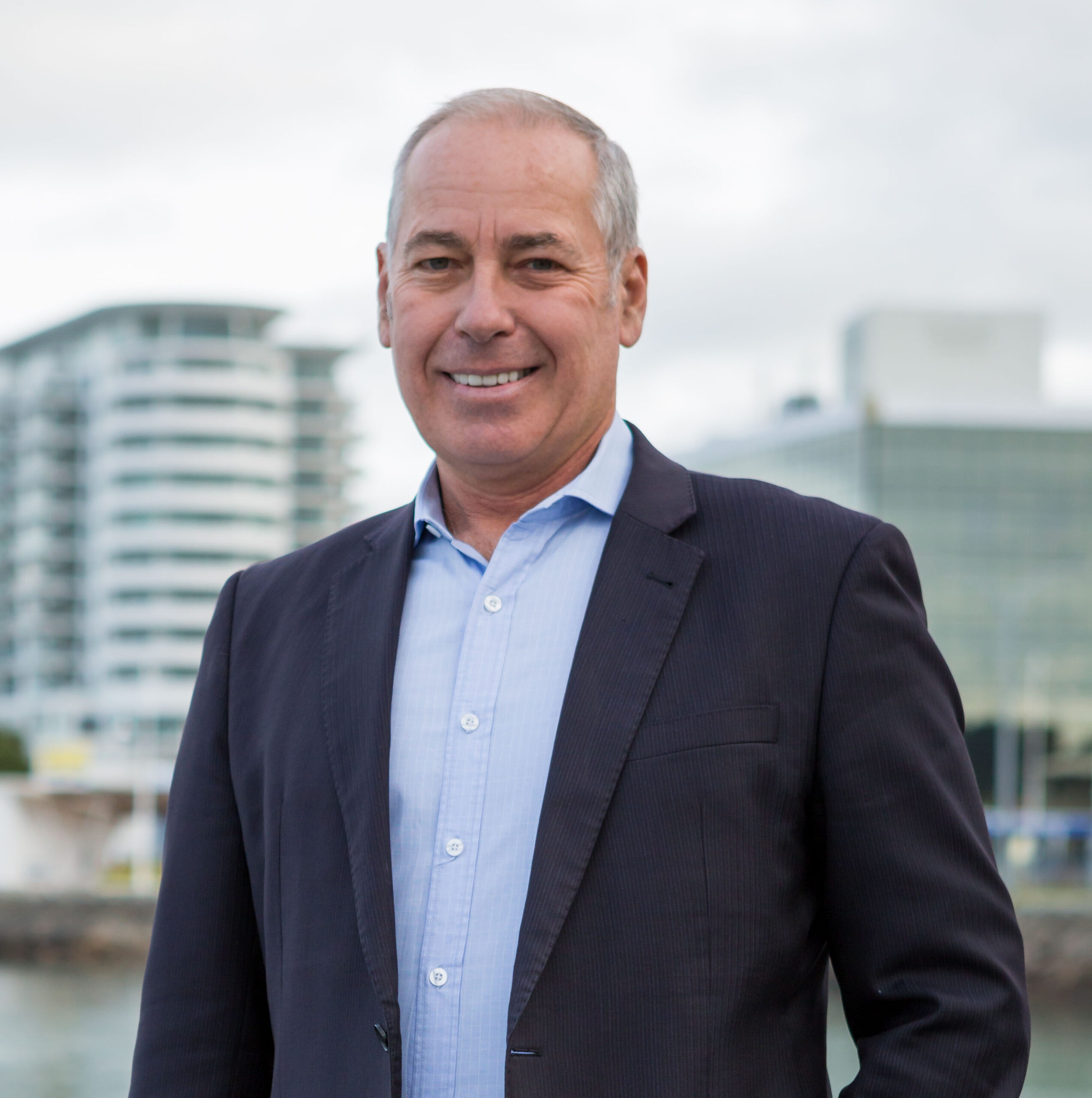 “The vast majority of migrants—and I’m talking about younger families coming into the area—have needs very different to those already here—particularly older residents. So there’s a significant change in attitude, focus and needs.”

Taking pride of place within the Bay of Plenty’s 125 kilometres of totally unspoiled coastline basks the bustling harbour-side city of Tauranga.
Steeped in a rich and ancient cultural history stepping back to the 13th century, Tauranga Moana is framed by mountainous and ocean beauty in all directions.
A jewel in the Bay of Plenty, Tauranga is New Zealand’s fifth largest city and has the privilege of being the fastest growing city outside of Auckland, while occupying the fourth smallest land area.
With a current population of around 145,000, Tauranga has enjoyed a 2.5% growth in residents over the last half dozen years, while the national average has sat at 1.6%.
Māori account for 17% of the population and that’s rapidly approaching the 20% milestone.
While Tauranga has long held the reputation as being a retirement destination with a greater level aged 65-plus than any other city in New Zealand by order of magnitude, change is afoot with 20% of the population under 15. Growth, however, is not always seized with open arms by some in the community, says Mayor Tenby Powell.
“85 percent of our growth has come about through migration into the area from other parts of the country—many from Auckland.
“The vast majority of migrants—and I’m talking about younger families coming into the area—have needs very different to those already here—particularly older residents. So there’s a significant change in attitude, focus and needs.”
The people choosing Tauranga as their home are looking for a modern city, modern and alternative transport options—rail, electric scooters, cycle-ways, a ferry service—vibrant night life with great restaurants, cafes, clubs and a level of sophistication.
“This change creates a tremendous amount of tension between those opposed to growth and those who embrace it.
“My response is that it’s not about stopping growth—it’s about managing it better.
“Managing New Zealand’s fastest growing city is about doing things very differently than what we’ve done in the past.
“But we do have some significant traffic problems as a result of growth.”
Not only is Tauranga the fourth smallest city in terms of land size, it’s also topographically and geo-technically challenged.
“We spend our lives driving on ridgelines, explains Tenby.
“If you look at Tauranga from the air it’s like a spider web with all these peninsulas forking out in all directions.
“That makes it extremely challenging to get around and we’ve some significant traffic problems as a consequence of population growth.
“We’re desperate to change the way people move about the city and to do that we have to provide viable options, which we’re working on.”
Tauranga is surrounded by tidal sea that flows in, out and under—effectively creating many estuaries within city boundaries.
“Because of estuarine flows washing under what is effectively an isthmus we have liquefaction challenges and as a consequence it’s extremely expensive to build. So while the area is beautiful, it has some significant resilience issues.”
Tauranga has two bustling ports—one at the eastern side with logs coming and going, and a container port on the western side—the two combined are New Zealand’s top two performing ports.
Tenby points out that within a two kilometre radius Tauranga is blessed with two sea ports; heavy industry by way of logs and manufacturing; chemicals; an airport and two CBDs —Tauranga and Mount Maunganui.
“And large companies like Winstone Wallboards are shifting their manufacturing plant here because they want port access. Businesses want to be here because of the port’s high performance. So it’s a really unique dynamic with some interesting challenges.”
All the key infrastructure projects to alleviate these issues rely on iwi partnership and Mayor Tenby says it’s not just about collaboration—it’s a genuine partnership between iwi and Council.
“All decisions of great consequence that we have to make need a high level of partnership with iwi. In every case that we’ve involved iwi in decision-making the process has been easier, the outcomes better and the relationship strengthened.”
Challenges aside, Tauranga is an outstanding place to reside and holiday with New Zealand’s number one beach at its doorstep, meaningful employment opportunities, an unspoiled landscape and an ever developing urbane culture. 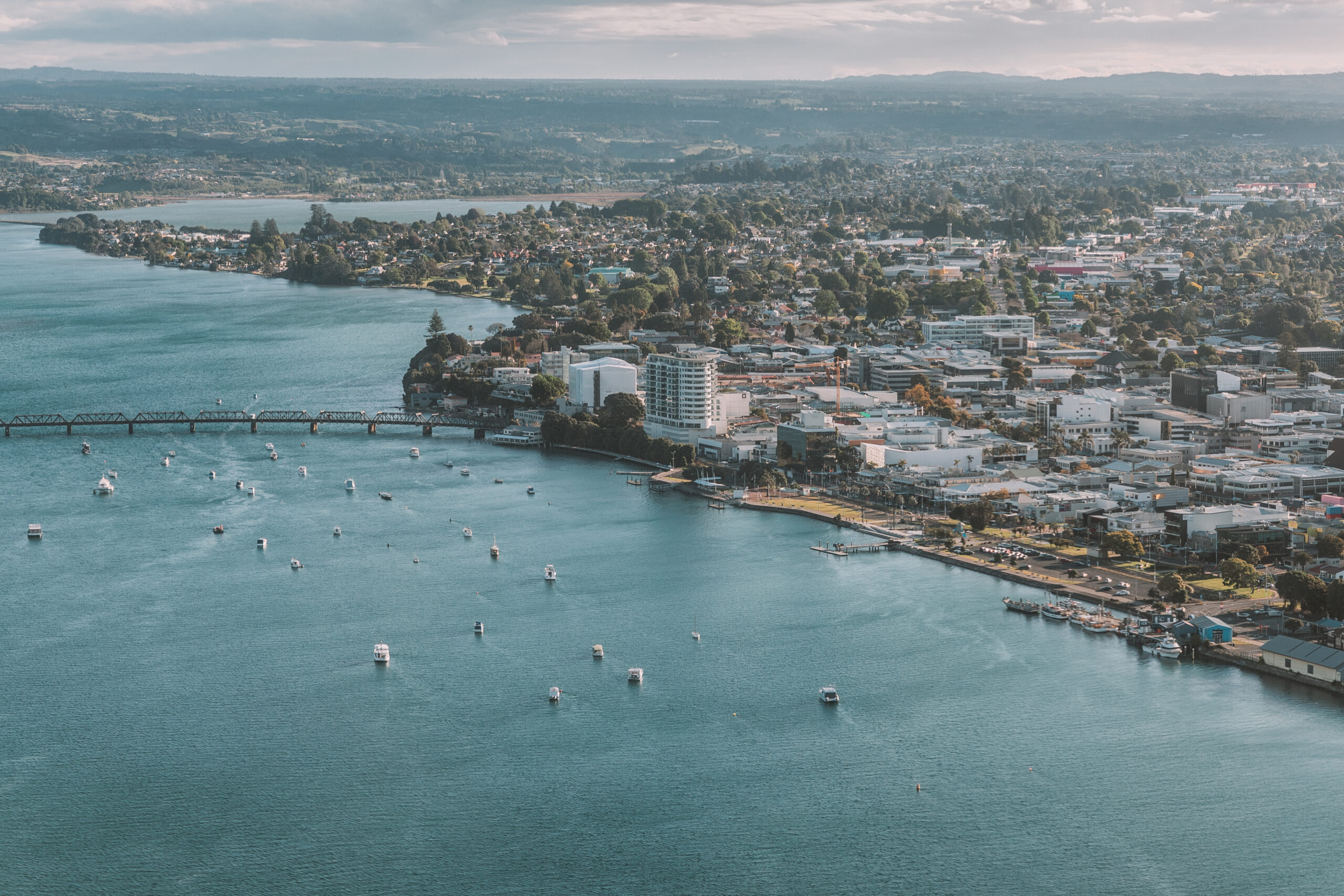 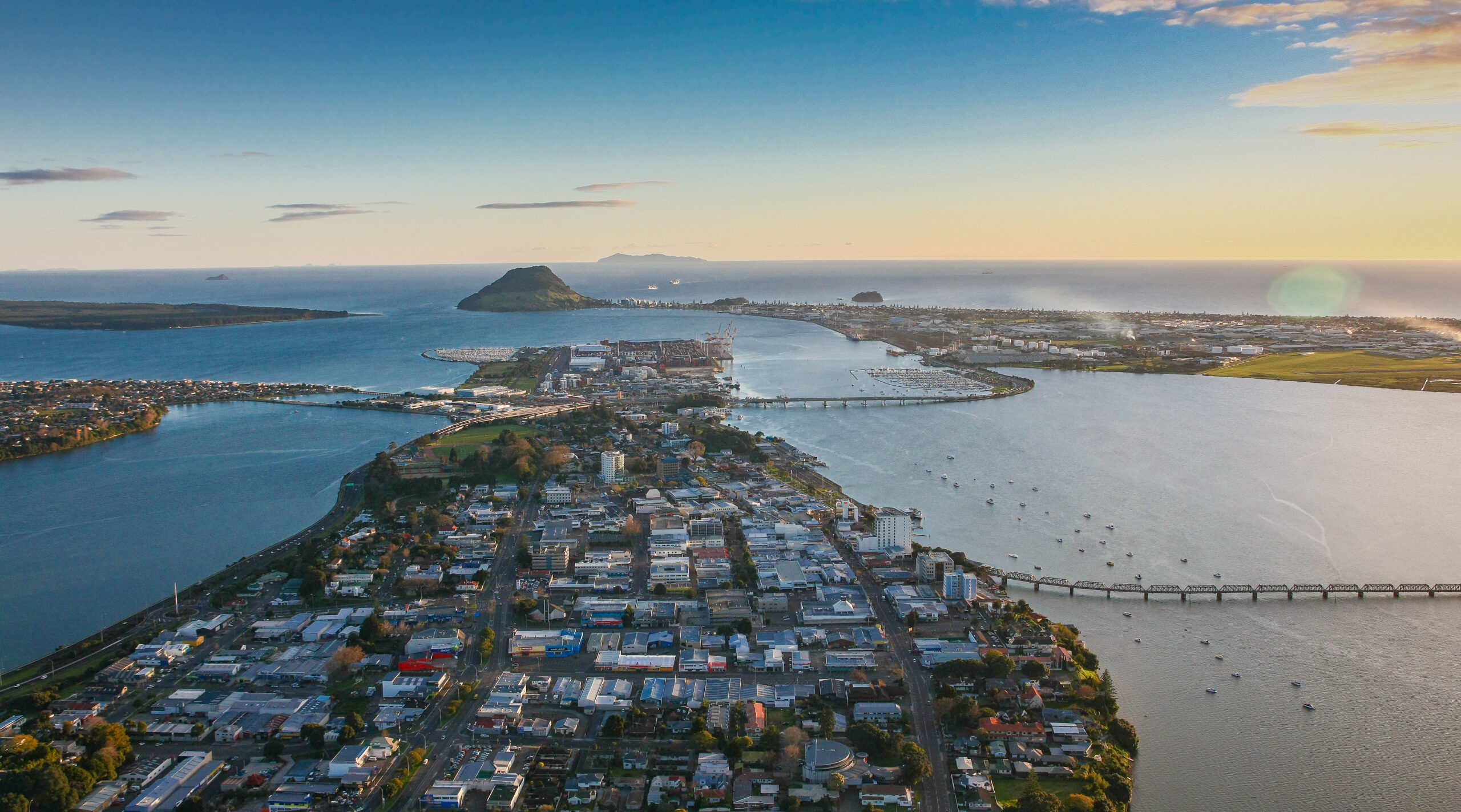