US firm right at home in New Zealand – Port Blakely 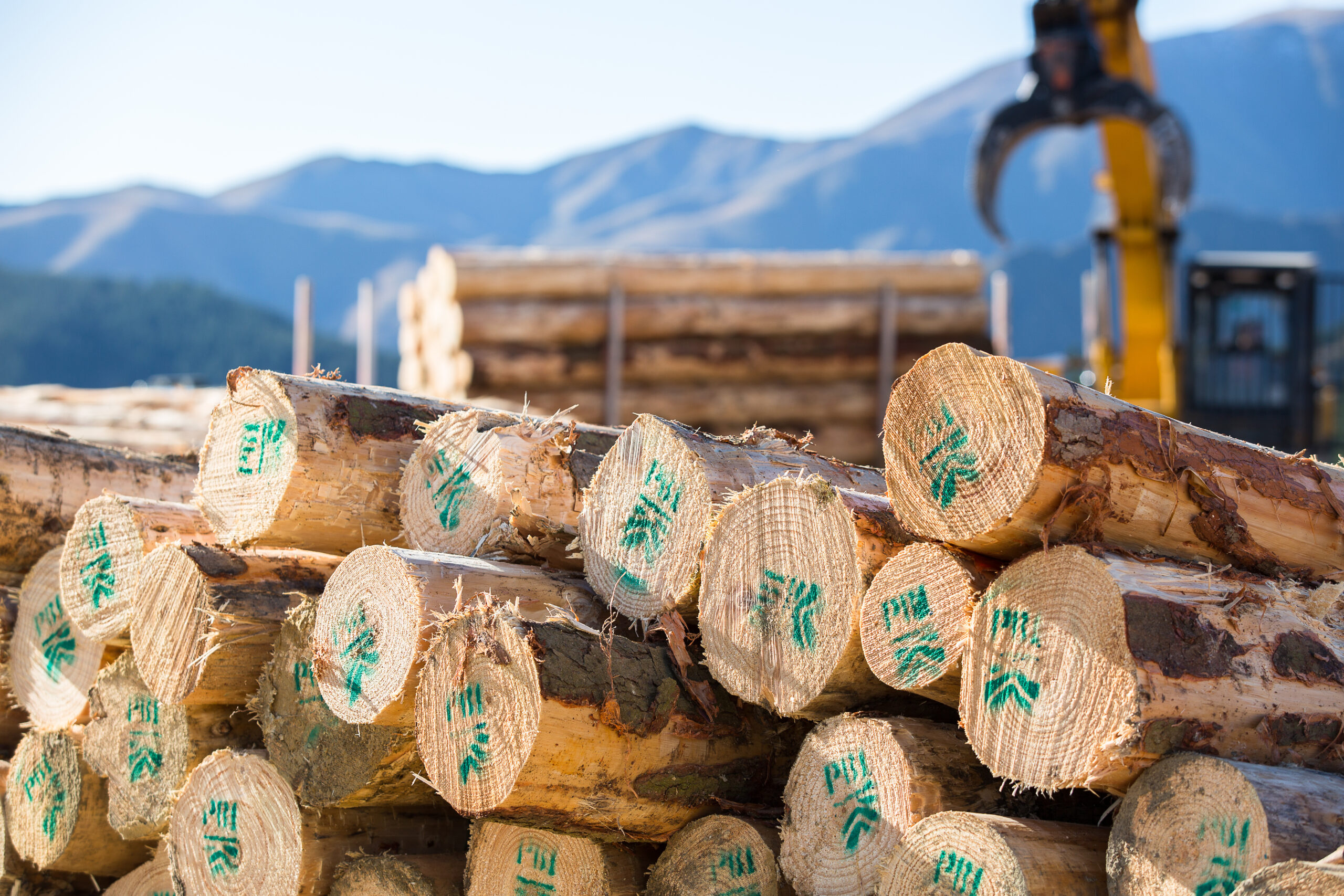 “Port Blakely’s whole purpose is to create a healthy planet with the business premised on three key areas – economic, social and environmental— all of which are interdependent upon each other.”

At the heart of Port Blakely’s 26-year forestry operation in New Zealand is a successful business built upon family values and recognition of the absolute importance of business relationships.
Port Blakely is a US-owned intergenerational family business that stems back 150 years.
Taking its name from a small community in Bainbridge Island just off Seattle, the company’s family origins and its reason for being in New Zealand offers insight into the value it places on relationships, along with its focus on three interconnected element—economic, social and environmental.
The family’s first foray into forestry was around the turn of the 20th century when it invested in timberlands in the Pacific Northwest.
In the late 1970s/early ‘80s a strong environmental move in the US resulted in the Endangered Species Act and one of the first species it sought to protect was the Spotted Owl.
Overnight the US Federal Government nationalised significant areas of private timberland – a common habitat for owls – and a precursor to more environmental controls in the US.
With US Federal forests locked up harvesting was stopped, with a significant reduction from private estates.
With supply tumbling, the export price went through the roof and a lot of private timberland owners found themselves flush with cash.
Concerned about further controls and wanting to diversify Port Blakely undertook a global scan for forestry opportunities.
Drawing up a matrix of ten possible countries in the top margin, each country was measured against a list of criteria that included English speaking, ease of business, lack of corruption, well-established forestry, advanced forest research and good growing sites.
After visiting all 10 countries, New Zealand bubbled to the top and in the mid ‘90s a significant piece of production radiata forest was purchased in Matakana Island, in the Tauranga Harbour.
The family’s original plan was to replicate what they had in the US, which was Douglas Fir but New Zealand was and remains very radiata-centric.
Over the next decade new forests were established in both the North and South Islands planting predominantly radiata in the North with Douglas Fir planted extensively in the South.
In the early 2000s, two South Canterbury ex-state forests were purchased from Ngai Tahu in Geraldine and Herbert, followed by Waimate five years later—a conscious strategy to purchase production forestry that was generating revenue, given Douglas Fir’s 40-50-year investment cycle.
Since the mid 2000s Port Blakely’s has continued to acquire land with its most recent purchase of 3000ha in South Otago.
Total land holdings across both North and South Islands now encompass 38,424ha, of which the net productive area is 28,807ha including 1840ha Forestry Right land.
The majority of landholdings are in the South Island—predominantly Douglas Fir plantations.
Port Blakely’s operation encompasses three key areas, growing, harvesting, marketing and selling logs from its own land; harvesting and marketing services to other smaller forest owners—particularly farmers; and carbon forestry. With its focus on Douglas Fir, Port Blakely is the second largest freehold carbon forester in New Zealand.
Phil Taylor, Port Blakely’s Managing Director NZ Forestry, says the family’s focus on the importance of environmental issues has meant it is well positioned to respond New Zealand increasing environmental focus.
“Blakely’s whole purpose is to create a healthy planet with the business premised on three key areas – economic, social and environmental – all of which are interdependent upon each other.
“You cannot make contributions to society or look at environmental enhancement unless you have the funds to do it—that’s the importance of the economic leg.
“You cannot manage a forest unless you have the community and society on your side—that’s the social license to operate.
“A forest is a system. It’s not just a bunch of trees and so its important you recognise the environmental issues that sustain the forest—soil stability, water quality, the animals that live in the forest—they’re all an integral part of the forest system.
“If you want to be truly successful, sustainable and resilient you must pay attention to all three of those factors.”
Referring to an optimisation approach, rather that maximisation, Phil says Port Blakely is a long-term investment business placing emphasis on investment in communities and relationships.
“I think that’s the family dynamic coming out and the beauty of having family owners as opposed to public equity investors whose main interest is the bottom line.
“Forestry doesn’t have an automatic right to occupy the rural landscape, it has to earn that right and it has certain responsibilities to the communities. Port Blakely recognises that it’s a privilege to own land in New Zealand, it’s not a right and its a privilege to be part of and work with rural communities.”
Port Blakely’s community contribution is not just about creating valuable employment within the communities; its also about developing recreational infrastructure for people both in the community and those who visit.
“The classic example is the investment we’ve put into mountain bike tracks in Herbert Forest, attracting people into that community and providing a recreational resource for the residents. And its not just about giving money—it’s about giving time and building genuine and true relationships beyond 5.00pm.”
That emphasis on relationships and trust is also key to developing a health and safety culture that steps beyond compliance.
“Compliance regimes may fail, whereas a good health and safety culture doesn’t.”
Port Blakely is also committed to the protection and restoration of endangered species, working with voluntary organisations in the North Island to protect the Kokako habitat, and Department of Conservation in the South Island to protect and enhance long tailed bat populations.
“Both have had great results not only in terms of species protection but also community engagement,” says Phil. 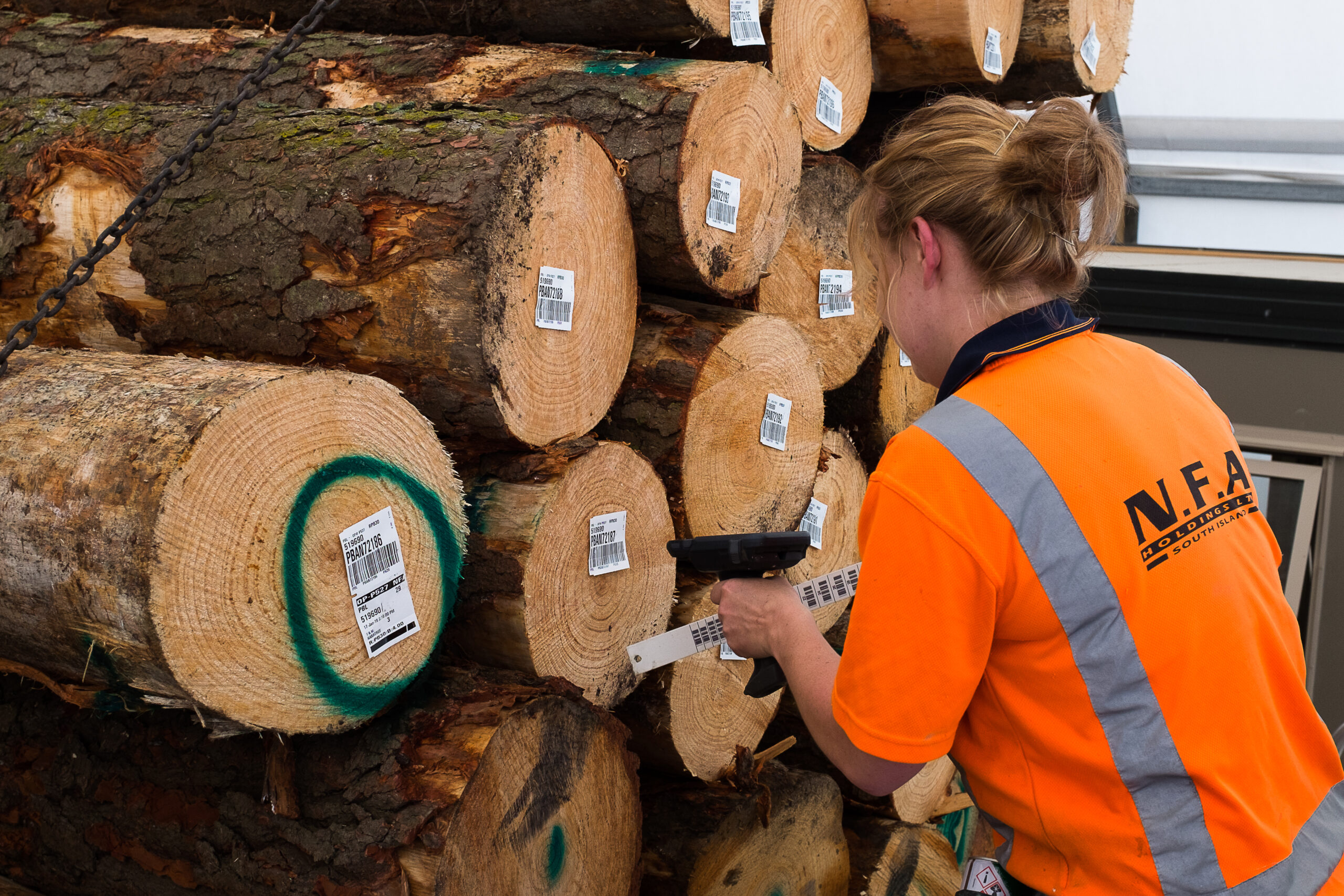 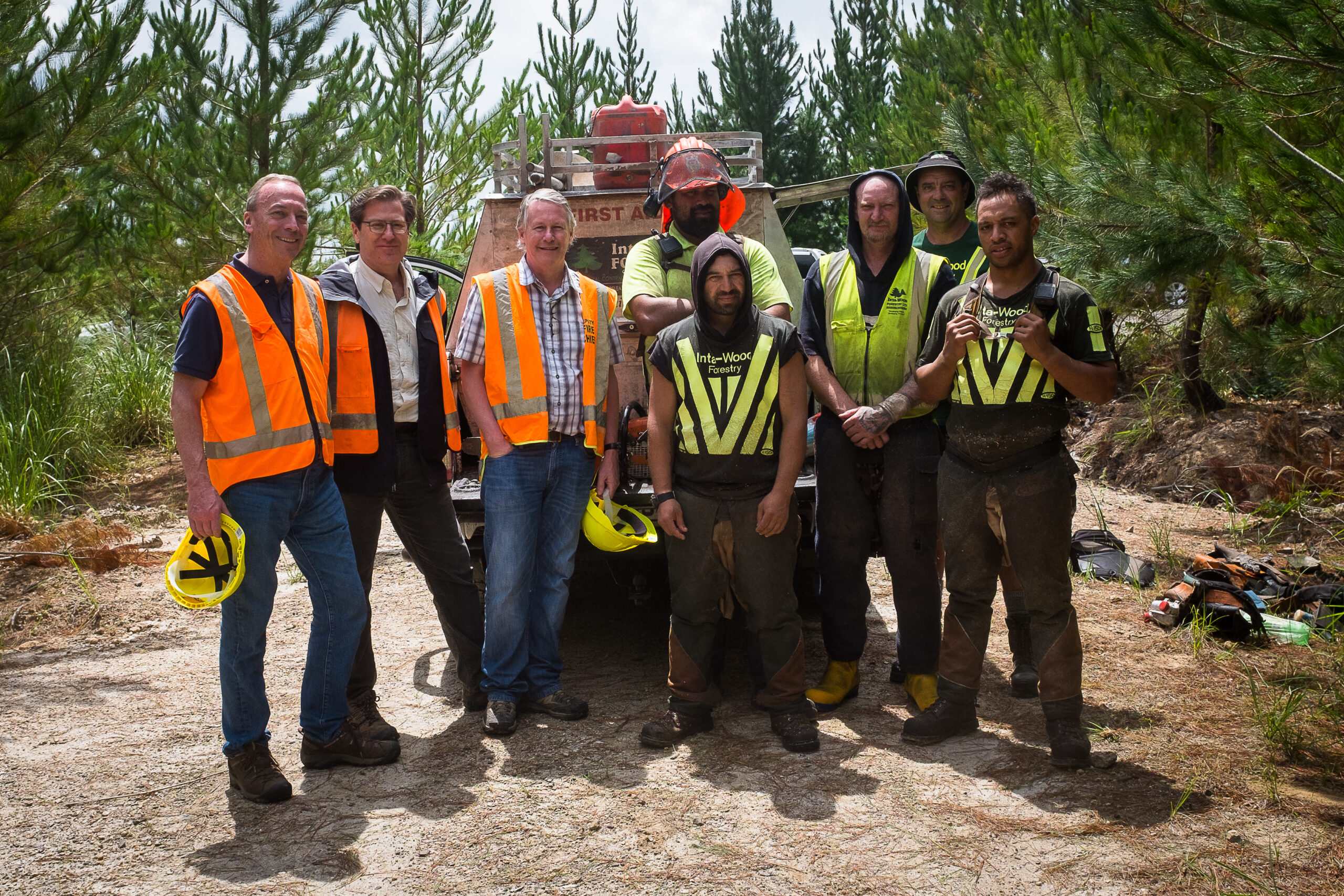 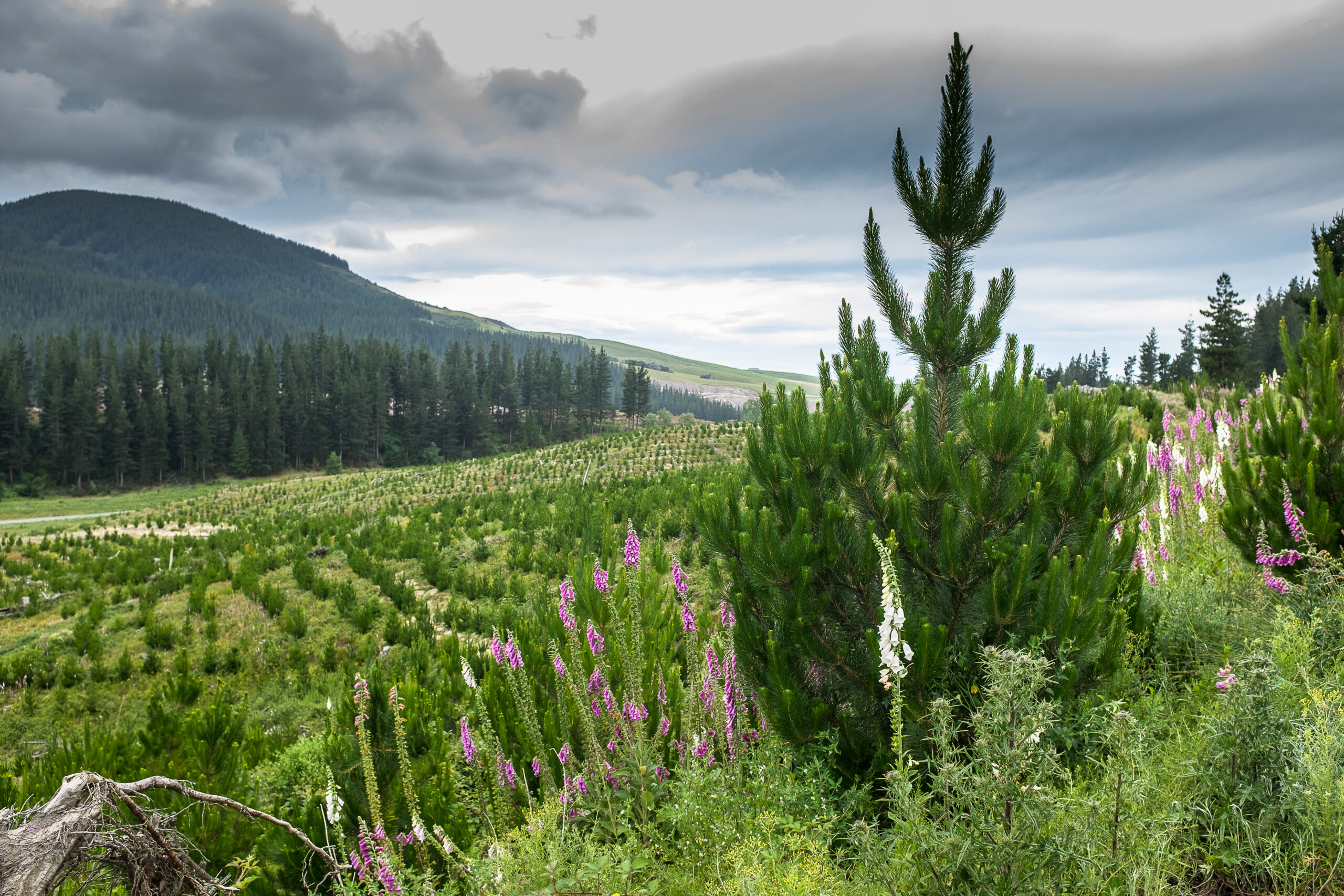