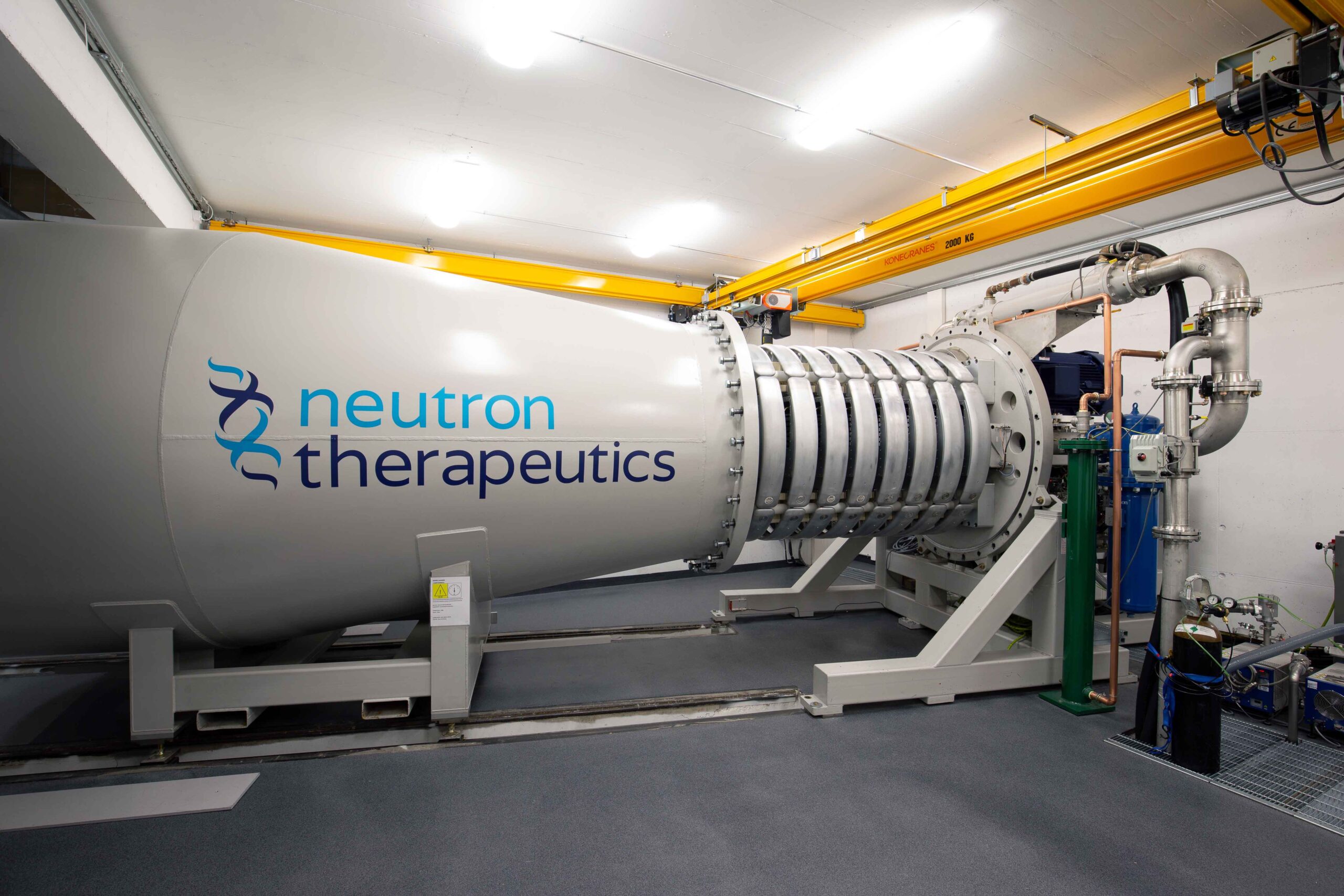 “Because of the work we were doing making accelerators for the silicon chip industry we worked out how to make an accelerator powerful enough to produce neutrons.”

People can be divided into three groups: Those who make things happen, those who watch things happen and those who wonder what just happened.
This year’s recipient of New Zealand Innovator of the Year, Bill Buckley, shines in the camp of those making things happen.
Bill’s Auckland-based company, Buckley Systems, is one of the world’s leading suppliers of precision electromagnets – used in the manufacture of silicon chips, flat-panel screens, high-end medical machinery and particle accelerators.
Buckley Systems builds and supplies beamline machinery used in the manufacture of more than 90 per cent of the world’s total output of chips.
From phones, computers, flat screen TV’s to computers on-board vehicles, pretty much every piece of electronic technology we use and take for granted is possible because of Buckley System’s continual innovation and natural Kiwi ‘can-do’ touch.
Now, Bill and the Boston-based company he co-founded, Neutron Therapeutics (NTI), have designed and built an accelerator-based Boron Neutron Capture Therapy (BNCT) machine that could become a game changer in the treatment of cancer.
BNCT is a powerful alternative to traditional radiotherapy and proton therapy, delivering targeted radiation to cancer cells while minimising damage to surrounding healthy tissue.
Capable of treating one patient per hour—versus the one patient in 30 hours of some traditional systems—and typically requiring just one or two treatments for cancer patients, the new technology offers potential to revolutionise cancer treatment.
BNCT has demonstrated efficacy for some of the most difficult to treat cancers, including recurrent head and neck cancers and glioblastoma, and has been successful in treating cancer patients for whom other treatment options had been exhausted.
Helsinki University Hospital in Finland is currently in the process of commissioning the first NTI BNCT system with certification expected later this year when clinical trials will commence.
A second system has been purchased by Tokoshukai Shonan Kamakura Hospital Group in Japan.
The new machines will reduce the cost of treatment, while increasing throughput and have very low downtime requirements.
Each machine has the capacity to treat 2500 patients annually.
Bill says that while BNCT technology has been around for a long time it had relied upon neutrons from nuclear reactors.
NTI’s patented neutron source, nuBeam, replaces the expensive nuclear reactors in legacy research platforms.
“Scientists tried to research BNCT, but they couldn’t put a nuclear reactor into a hospital because they are five storeys high and pollute the area,” explains Bill.
“Because of the work we were doing making accelerators for the silicon chip industry we worked out how to make an accelerator powerful enough to produce neutrons.
“We went to Helsinki where there was a hospital research centre with the leading BNCT researcher. He was already treating patients with his reactor with great success when that was taken off him.
“We said, if we could produce neutrons with an accelerator as good as he was doing in his reactor would he put that into his hospital, and he said he would.
“So I built the first one and put it in there. They are now running it and giving us feedback.”
Growing up one of 13 siblings on the family farm in Waikato, Bill’s goal was to build the biggest thing he could think of, which at the time was a ship.
While completing a Fitter & Turner apprenticeship for Auckland ship builders Mason Brothers Bill completed that goal—but little did he know then how his life would evolve to have such a significant impact upon others—and just how big he could build.
In 2011 Bill was awarded the New Zealand Entrepreneur of the Year and in 2013 World Class New Zealander for Manufacturing, Design and Innovation.
Bill was also made a Companion of the New Zealand Order of Merit for services to technology, business and motorsport in 2013.
Reflecting upon what being awarded New Zealand Innovator of the Year means to him, Bill says it is recognition of what the company has achieved and that he is not just dreaming.
Bill Buckley is clearly a man of vision and one who makes things happen. The world is a better place for it. 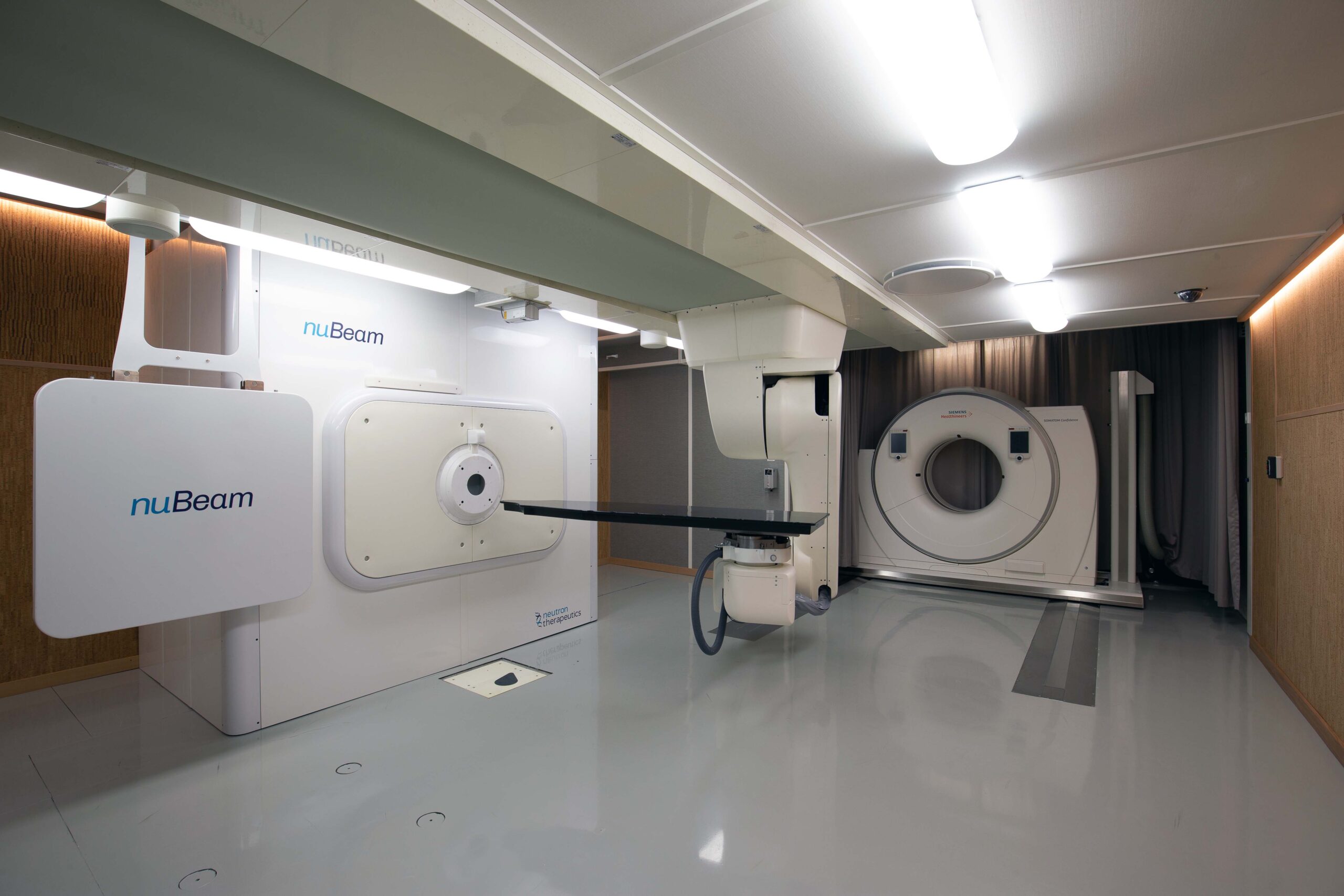