““I’ve always thought if you grow up on a family farm you should really do something else at some stage – whether that is working or study.””

When asked about her farming journey, Central Otago farmer Kate Scott quips it was more or less being born in the right place at the right time.
The right place is Rees Valley Station, an 18,000 hectare high country property that has been in the Scott Family since 1905, apart from a short period when it moved out of family hands.
Kate is the fourth generation on the land that was purchased by her great grandfather Henry Scott.
In her mid teens Kate knew her life was destined for the farm and after completing a double honours BA degree in English Literature and Art History, returned to the family farm to work alongside her mother, Iris.
“The degree is not a heck of a lot of use in day-to-day farming but I’ve always thought if you grow up on a family farm you should really do something else at some stage – whether that is working or study.”
Kate is following in the well-trodden path of other strong matriarchal Scott women who have featured prominently on the farm since its early beginnings.
When Henry died quite young of tuberculosis, common in its day, his widow – another Kate Scott – was left to look after the farm.
“She initially sold the run after a couple of years but eventually took it back over.
“By that stage, her son Doug – my grandfather – was 20 and working on a farm in St Bathans. She sent a telegram saying come home, you’re needed here.”
Doug farmed Rees Valley Station till Kate’s parents, Graeme and Iris, took it over.
Sadly, Graeme died when Kate was 16 and Iris assumed the mantle of responsibility on her own.
Kate’s move to managing the farm has been an organic process over the years rather than a formal transition.
“Mum’s now 72 and almost semi-retired. I drag her out occasionally to give me a hand but she is really ready to stop being a farmer. I do farm alone though my brother, Eric, lives on the farm and helps out when he is not flying helicopters for a local company.”
Located near the township of Glenorchy at the Head of Lake Wakatipu, the property is on the eastern side of the Rees River.
Apart from 234 hectares of cultivatable flat land around the homestead and some river flats up the valley where Kate grazes cattle the farm consists of very steep country.
“The homestead sits at about 350 metres but the highest point is just shy of 2500 metres above sea level. We’re pretty spoilt for views – the major feature for us is Mount Earnslaw.”
Home to 5000 merino sheep and 200 Hereford breeding cows, the weather is one of the biggest challenges faced by Kate.
“It’s quite a wet climate for merinos and sometimes we struggle with too much rain. The merinos don’t like the rain so much and it can have an impact on the wool quality. We have a reasonably low stocking rate for the amount of land we have but then two thirds of it is under snow in the winter so it’s not much use to you anyway.
“The thing that everybody worries about with merinos is feet but we don’t have a major foot rot issue. Although we have it here, once they have had it they seem to have some immunity to it.”
Kate was recently appointed the Otago Lakes High Country Representative for Federated Farmers, though she says she was more ‘cornered’ into the role than elected to it.
“The value of Federated Farmers is the collective voice when representing farmers in Wellington and at Regional or District Council level. It’s also about providing a collective wisdom to help farmers resolve issues.” 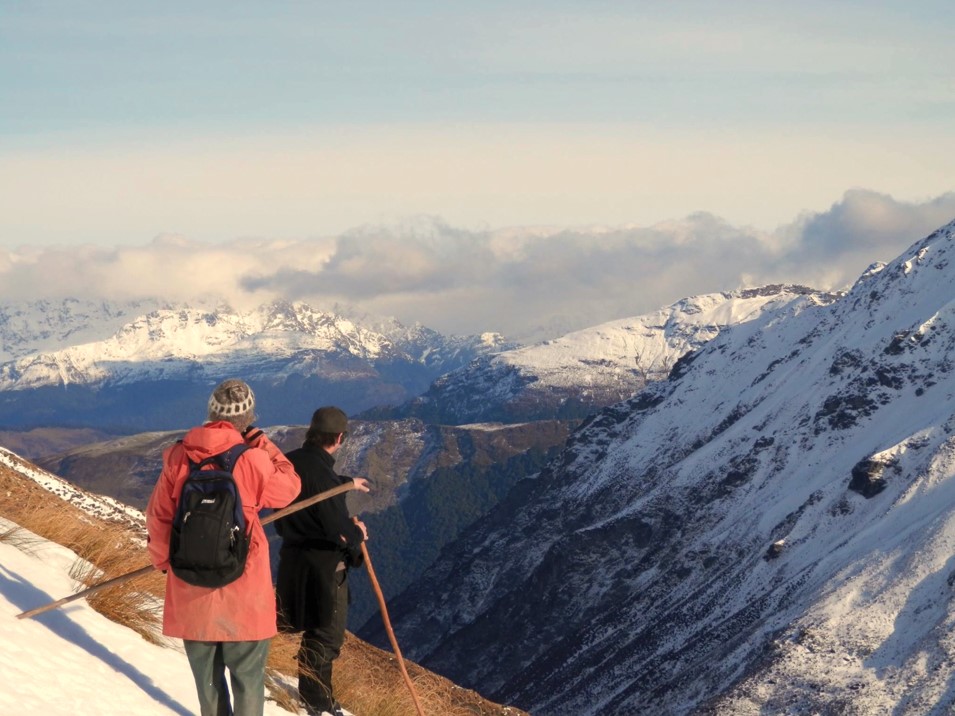 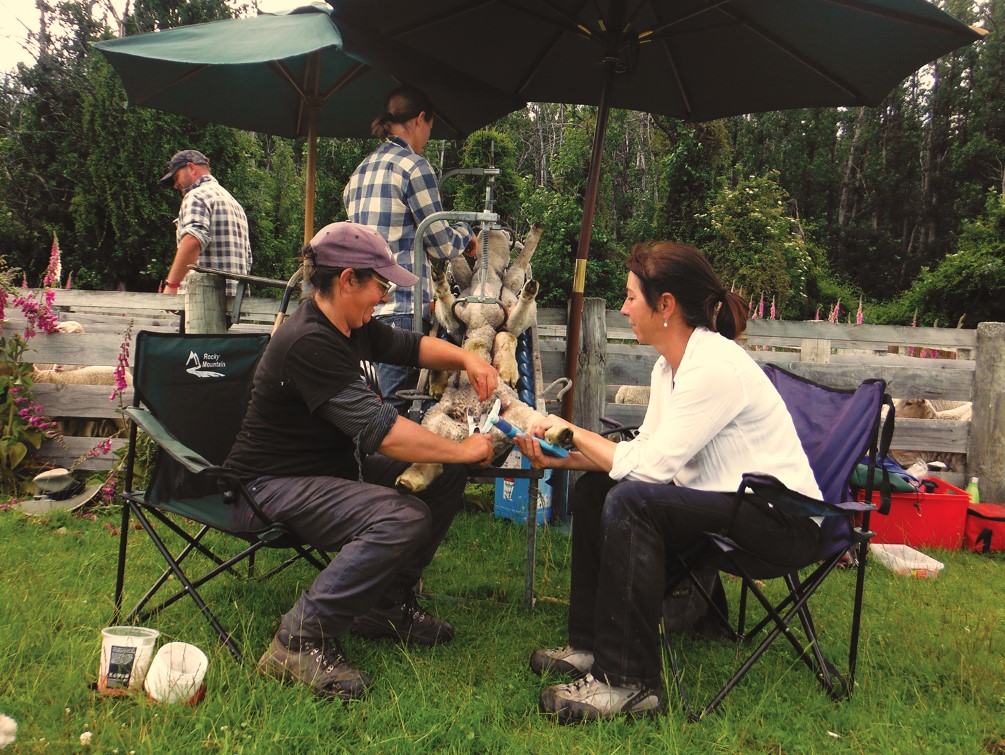 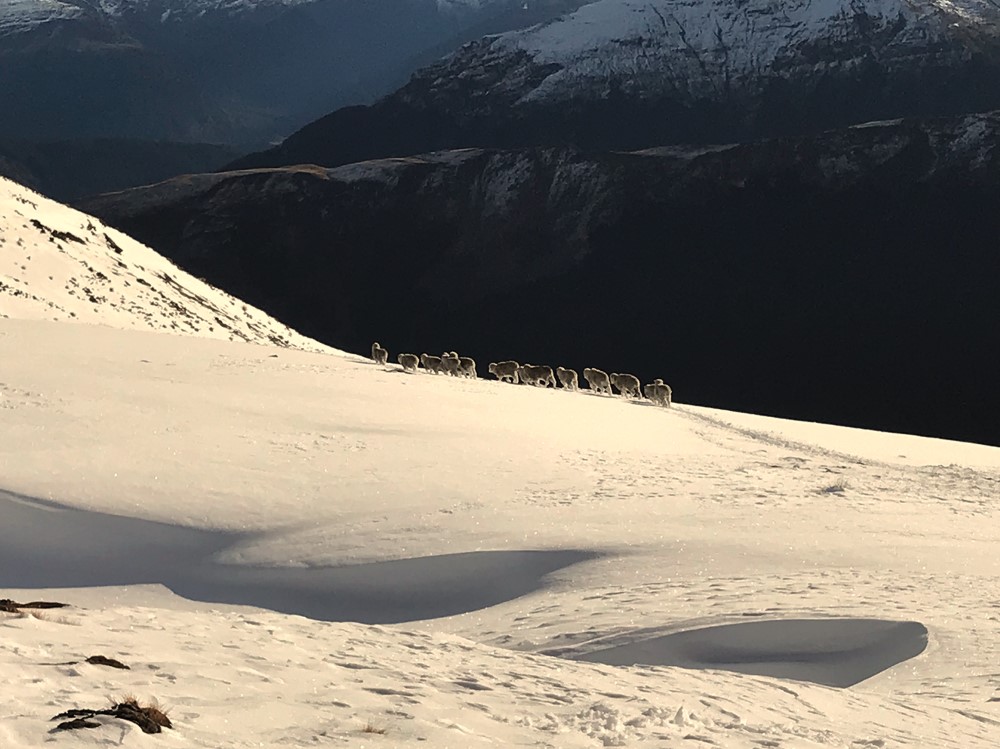