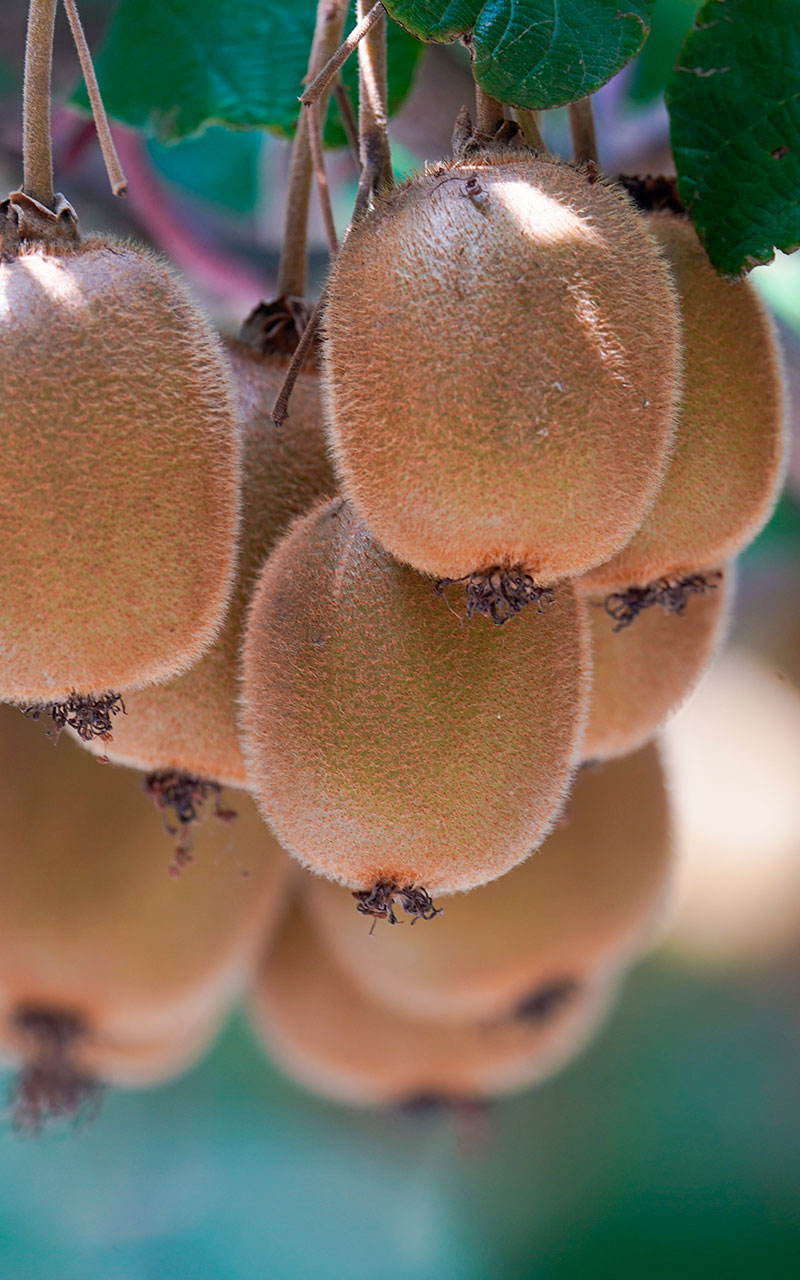 Ratahi Cross leads Ngai Tukairangi Trust a family-based hapu organisation, which had its birth in a way 110 years ago, when his descendants, then based at Te Papa now the site of Tauranga City, were subjected to a massacre, leaving only women and children surviving.
These 39 swam from Te Papa across the harbour to Matapihi.
“We no longer held large land holdings and just had our own resources which set the whanau in a new direction, growing food for other tribes, in order to slowly rebuild.”
Speaking with Ratahi, its easy to discern his strong bond to his people and to the subsequent many generations that have arisen.
“To understand that journey, that grief, instilled in us a strong sense of identity and the guiding vision to support all our people to grow and flourish.
“More than any business activity we are connected with today, this principle is the most precious to us.”
Ngai Tukairangi Trust is today a substantial kiwifruit grower based in the Bay of Plenty and Hawke’s Bay.
The Trust formed in the early 1980’s through the coming together of Maori land blocks, threatened at the time with urbanisation on the Matapihi peninsula.  More than 100 hectares has been committed to kiwifruit growing.
“We are experiencing significant growth and have been for some years now.”
Those formative years for the trust did not come without its share of pain, as Ratahi explains.
“In the early 90’s the kiwifruit industry suffered through poor management and untidiness, this led to a lot of cowboy techniques in the kiwifruit market,” Ratahi says.
“Many Maori growers decided to leave the industry and were allowed to withdraw without debt by the then Minister Winston Peters and the CEO of the Iwi Transitional Agency Wira Gardiner.
“The Government would not allow us to pull out because we would have had to repay significant sums.
“It was a very distressing time and we had to hunt around for an institution that would support us financially so we could make our debt repayments.”
And he says what was also tough was seeing the reaction of his mother to the fact that, in order to progress, some of their land had to change into general title.
“It was a very scary time for our people.”
The then National Bank, took a punt on Ngai Tukairangi and this commitment was the turning point which created the means to grow and thrive in ensuing decades.
“Within three years we were able to clear significant levels of debt and quickly it grew to us creating significant profit margins.  We developed a strong strategy in 2016 to gain more land.”
In March 2017, the Trust purchased one of New Zealand’s largest kiwifruit orchards in Hastings, further securing its position as a leading kiwifruit producer.
When Business Central spoke with Ratahi who was driving to be part of celebrating the screening of a documentary on his 102 year old Aunt, Isey Cross’s extraordinary life, he shared how important it was to him to see the big picture and to value what really matters.
“From those awful days our people experienced in the massacre at Te Papa, what we came to realise was most important was that we find a path to enable our whanau, our people to thrive and we do this in really practical, meaningful ways today.”
By this Ratahi is referring to helping their young people, to investment in R & D and staff.
“We understand that experiencing adversity can actually breed success and we do this by investing extremely high amounts into education. In order to grow your tomorrow you have to invest in the now.  All our young are resourced to gain their drivers’ license and encouraged to pursue higher learning or training to set them on their way.”
And what Ratahi is most proud of is that, in his role, leading the Trust, he’s greeted by first name by those working in the orchards.
“When I front up at an orchard everyone says ‘hi Ratahi’.  That is more respect than saying ‘hi Boss’.
Along with it’s core activity, growing kiwifruit, Ngai Tukairangi Iwi Trust has invested in Rocket Apples, Blueberries and Avocado growing.
In his role, he’s visited every single market his kiwifruit are supplied to.
“We’ve made strong relationships all around the world.  It’s the shake of the hand that really adds value for us.”
Maintaining strong connections with its people remains Ratahi’s primary care and concern. “We find ways to keep connected and engage with our young people.”
Ratahi speaks of ‘Manaaki’ and the values this term represents when describing how it approaches engagement with its people and in its business relationships.
“If we don’t keep the Manaaki of our founders then we are no better than any other main stream business.  This is central to us and how we express ourselves in the world.”
© Waterford Press Ltd 2021 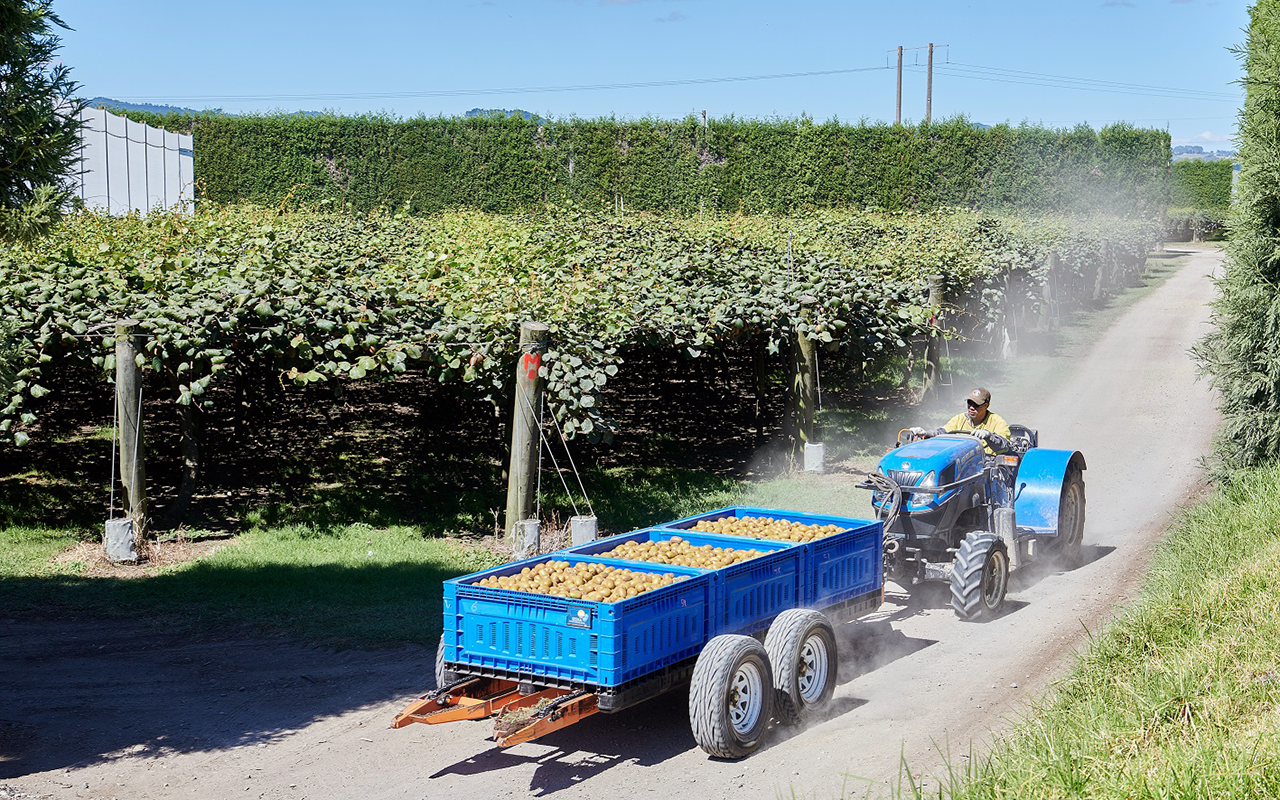 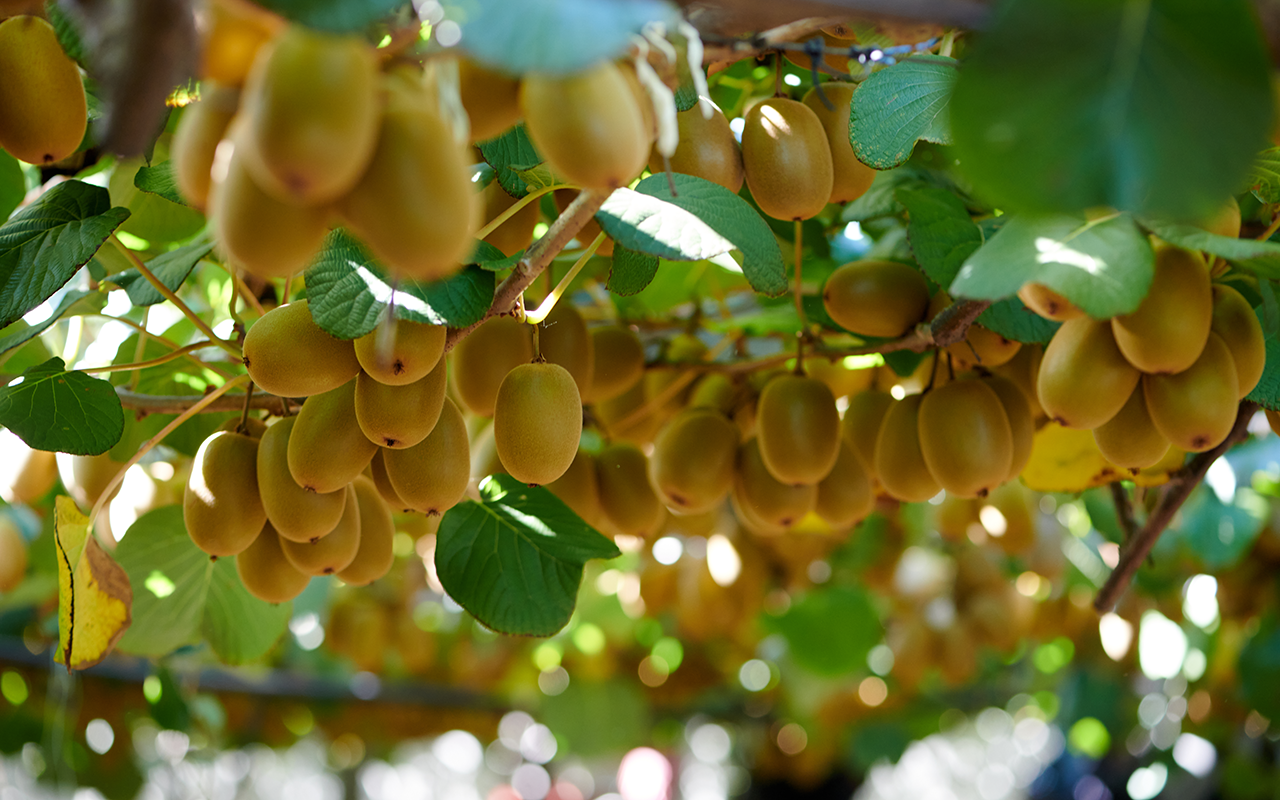 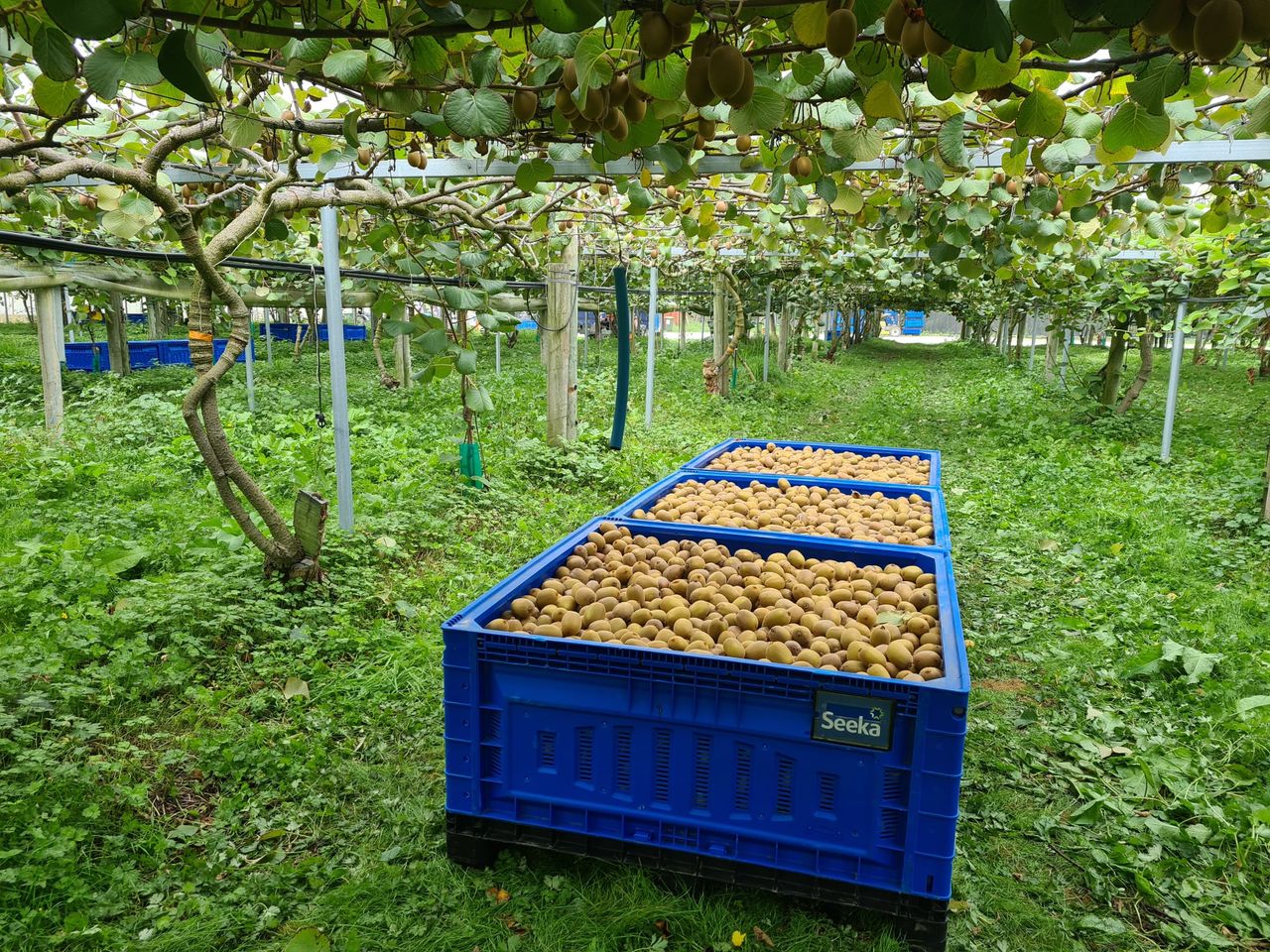 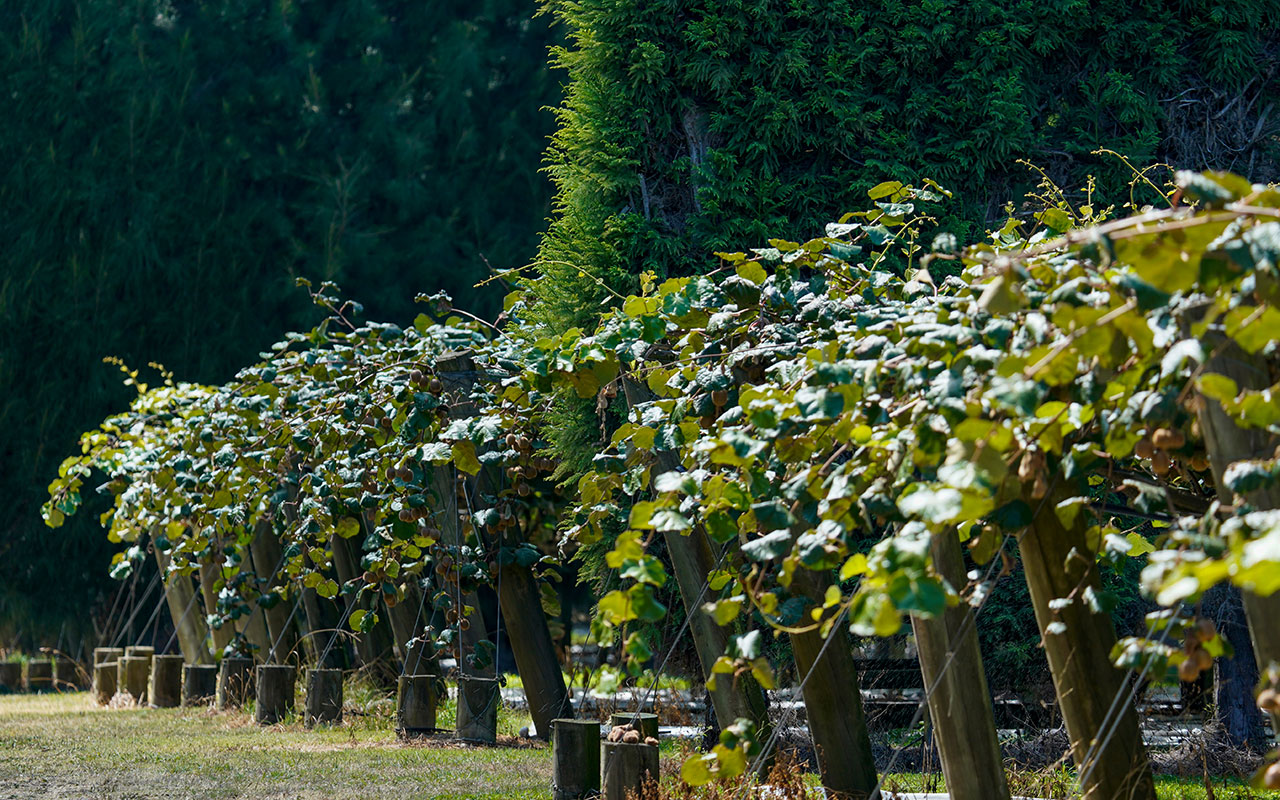 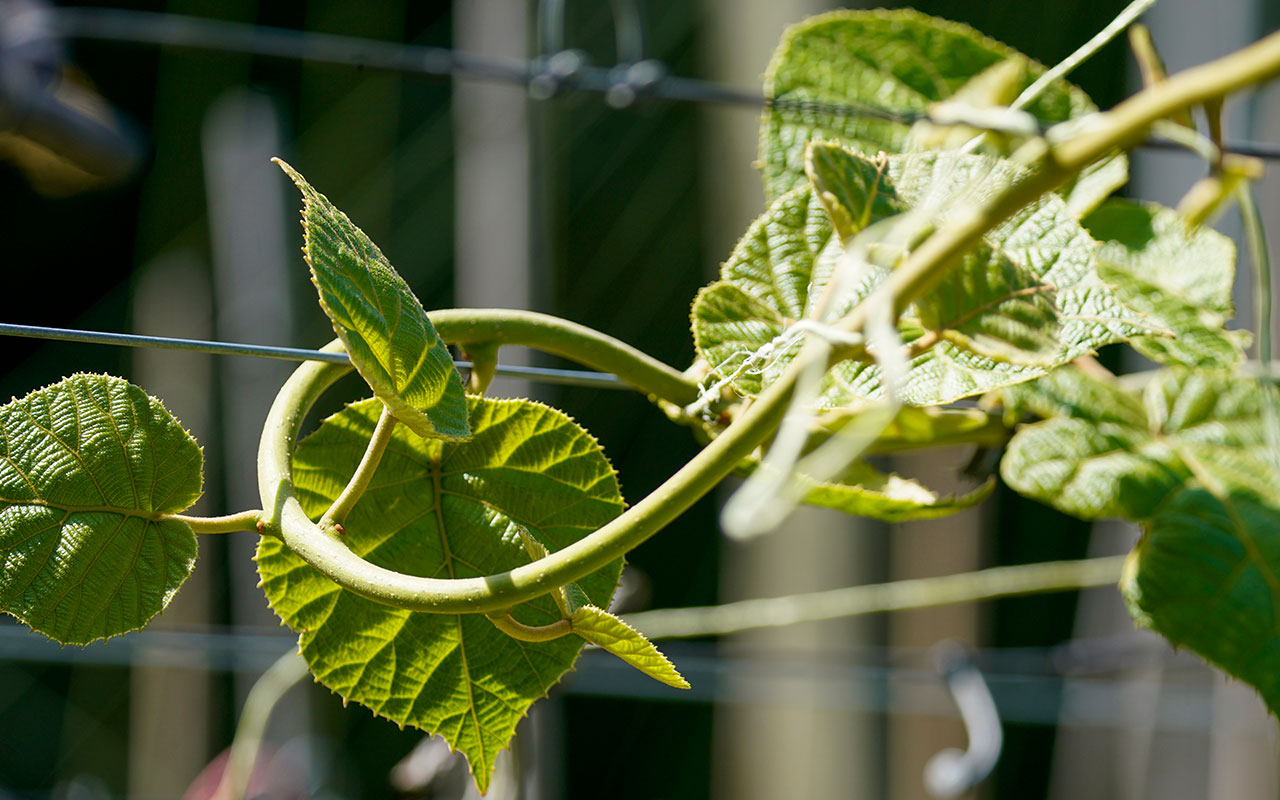