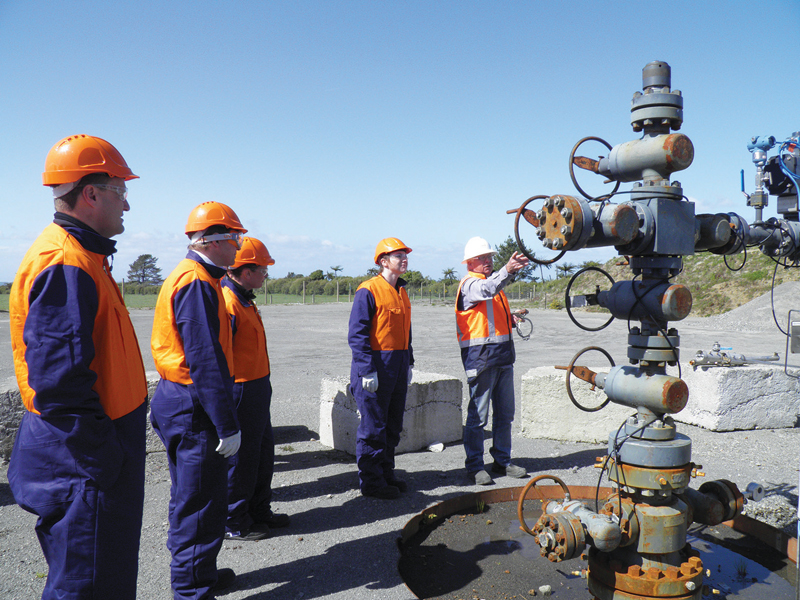 “There is a sense of urgency, but if we use the right tools such as the ETS we will get there. The reason we support the ETS so strongly is because it lets the market do the heavy lifting, in terms of actually deciding where the reductions will come from.”

In 2021 the Petroleum Exploration and Production Association of New Zealand (PEPANZ) rebranded as Energy Resources Aotearoa to reflect its new strategic approach and move into being the powerful voice of a successful and resilient energy resources sector.

Currently, natural gas and oil provide around 53% of New Zealand’s primary energy – energy that families, businesses, industries, schools, and hospitals depend on.

Leading Energy Resources Aotearoa is John Carnegie, who says having gas and fuel that is affordable, reliable and sustainable flows through to New Zealand’s economy.

John says the direction of travel is unequivocally clear and supported by the energy sector, to reduce emissions and reach net zero by 2050.

“There’s no debate about that from members to reach that aspiration. The debate is about how best to get there. And that’s a healthy debate to be having because there’s no one clear path that will lead us there. It will be the aggregation of millions of decisions that does.”

John says the Emissions Trading Scheme (ETS) is an excellent tool that sends the price of carbon across the economy, excluding the agricultural sector, placing a price on pollution and incentivising lower emission goods and services.

The signal to Energy Resources Aotearoa’s members and consumers is to change the way they operate, to move to lower emission forms of production or find ways to offset their emissions.

“We have to have faith that businesses and consumers are making those decisions and I believe they are.

“We’re all part of the journey to New Zealand’s decarbonisation and a key part of that is operating under the ETS with the price on carbon currently around $75/tonne.

John says one of the many issues Energy Resources Aotearoa has with the Emission Reduction Plan (ERP), recently announced by Climate Change Minister James Shaw, is that it largely doesn’t rely on the ETS. It relies on direct action, which blurs signals to producers and consumers.

“The Government is moving away from an effective tool that relies on the price of carbon to influence the behaviour of producers and consumers, to that of policymakers deciding where emissions reductions should come from. We believe the Government should remain agnostic about the types of energy in New Zealand’s energy mix and let prices lead us to lower emissions, relying on the ETS and its ‘sinking cap’.”

John makes the point that on a daily basis the ETS is already having a profound impact on how goods and services are produced, and how fuels are produced and used.

“It’s very exciting watching this play out, but the impact is hard to detect because it’s the result of the millions of decisions that are being made by businesses and consumers across the economy.

“Some of that decision are consumers going into the supermarket and choosing a low carbon grocery item or shifting to an EV. Changes are most definitely happening, we just need to be a little more patient. There is a sense of urgency, but if we use the right tools such as the ETS we will get there. The reason we support the ETS so strongly is that it lets the market do the heavy lifting, in terms of actually deciding where the reductions will come from.

“Even the Climate Change Commission said with the price of carbon at $50/tonne, New Zealand would reach its net-zero targets by 2050. Now the price is up over $70.”

Getting climate change settings right is critical for the energy sector that powers our economy, but John warns that if the price of carbon gets out of synch with our trading partners like Australia, the US or China, our firms will face a higher cost of doing business than their competitors.

“We’re an export nation and so we have to be mindful that our ETS settings and our emission reduction settings, in general, don’t impose higher than necessary costs on the economy, because it’s those businesses that contribute to the nation’s prosperity and well-being. The Government is spending a billion dollars through to 2028 on industrial subsidies to decarbonise, and that has a huge opportunity cost. I wonder how many hip operations or new classrooms that would pay for? That’s the complexity of it and at the heart of what we do as an organisation – we work with Government and officials to clarify where those trade-offs are and what the best tool for the job is.” 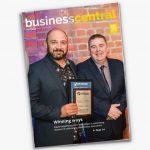 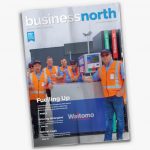 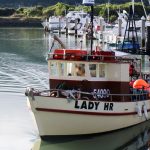 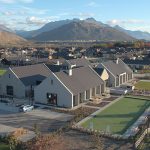 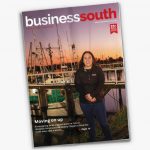 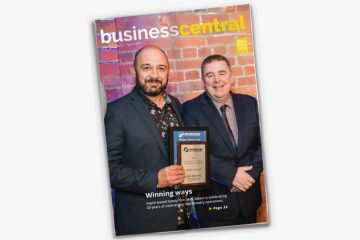