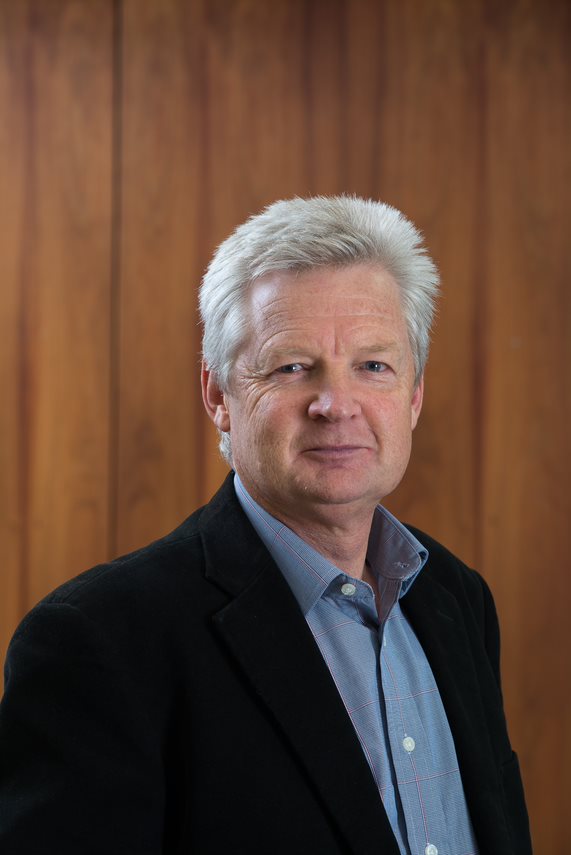 “We have some fantastic engineered wood products these days – just as strong as alternatives, and a lot of the time they come with better environmental credentials and, of course, it’s continually renewable.”

With the Government’s polices focused on a decarbonised world in harmony with the planet’s precious environment, plantation forestry ticks a lot of boxes.
The spotlight shines on forestry’s positive impact on climate change and waterways, its encouragement of greater biodiversity than the pastoral land it may have replaced and the potential for bio-energy to replace fossil fuels.
New Zealand currently has 1.7 million hectares in plantation forestry, of which around 1.2 million is in large-scale corporate forestry (20,000 ha and over) and another 500,000 hectares in smaller forests and woodlots. Māori are increasingly significant owners.
Currently, the wider forestry industry delivers $6.7 billion in annual gross income—about 1.6% of New Zealand’s total gross domestic product—a significant income earner when considering the relatively small land area in comparison to agriculture.
David Rhodes, Chief Executive of New Zealand Forest Owners Association (NZFOA), says there is general acceptance more forestry is needed—the key is being clever about where it is developed.
“Most forestry is based in the rural communities. Employment from forestry is comparable with agriculture and the income that flows into the rural communities is really important.”
Small woodlots on marginal farmland can often provide farmers with a diversity of income and the ability to claim carbon credits.
The latest production figures for August showed around 3 million tonnes of harvested logs, of which 45% went to domestic consumption and 55% was exported as logs—much to China.
In a Utopian world, 100% of logs would be processed on New Zealand soils, but David says it’s just not that simple.
“We have a limited domestic market in New Zealand, so if you went higher domestically you would need to be in the business of exporting processed product—and if you did that you would need to compete with very big and efficient offshore players often supported by their governments.
“The second thing is that a lot of the logs going offshore are industrial grade. They’re typically not the logs most domestic processors want. In many ways it’s fortunate we have large offshore markets—so it’s a balance.
“Overall there’s a desire to do more onshore processing but the export log market is also an important lifeline for New Zealand.”
There is an industry and Government commitment to look at how the value-add may be increased and new or niche opportunities that might exist onshore.
David says the Government’s recent announcement of policy that favours low carbon emissions construction is consistent with supporting New Zealand product and being environmentally friendly.
“That’s the kind of encouragement that’s helpful to the industry.
“We have some fantastic engineered wood products these days—just as strong as alternatives, and a lot of the time they come with better environmental credentials and, of course, it’s continually renewable.
“In the residential housing market, that’s how homes are typically built. But when you get into the industrial and commercial space we can do a lot better.”
Visit Nelson or Wellington Airports where beautifully grained timber beams have been left exposed providing a relaxing effect and the use of wood speaks for itself.
“People think of carbon being soaked up by forests—well if you have wood products being used in construction that means that the life of the carbon being stored is that much longer.
“So I’m quite excited about the potential for timber construction and we have some great investment already in New Zealand.
“The other area that we’re already seeing significant investment offshore in is the bio-economy and bio-fuels.
“You have a lot of fossil fuel users very interested in something that will have a more benign environmental footprint.”
With an esteemed heritage linking back to the 1920s, NZFOA currently has a membership of 120—comprised of all the major forestry owners, a good number of mid-size owners and a sprinkling of smaller ones.
Many owners of smaller blocks, who may well be farmers that don’t see themselves as foresters, are instead members of FOA’s sister association the Farm Forestry Association (FFA), which works very closely with FOA, including management of the industry levy.
On a constant path of improving standards and public perception FOA has established a number of Accords and Codes, often in collaboration with societal groups, that its membership is expected to adhere to.
Along with the Forest Accord, Log Transport Safety Accord, Climate Change Accord, NZ Environmental Code of Practice Accord and Drug and Alcohol Accord stands agreement around Health and Safety.
“We went through a period where there was a spate of injuries and deaths about five years ago that was unacceptable and caused the industry to have a look at itself, commissioning an independent review.
“One of the recommendations was the establishment of an independent forest safety council.
“That’s been very helpful with huge emphasis on changing culture—getting to the hearts and minds of people. It’s about encouraging people to not just look after themselves but their co-workers too—we all have a collective responsibility.
“You never want to rest easy in that space because as soon as you do you are back to unacceptable levels of injury and we don’t want to go there. We’re pretty pleased with the improvements so far.”