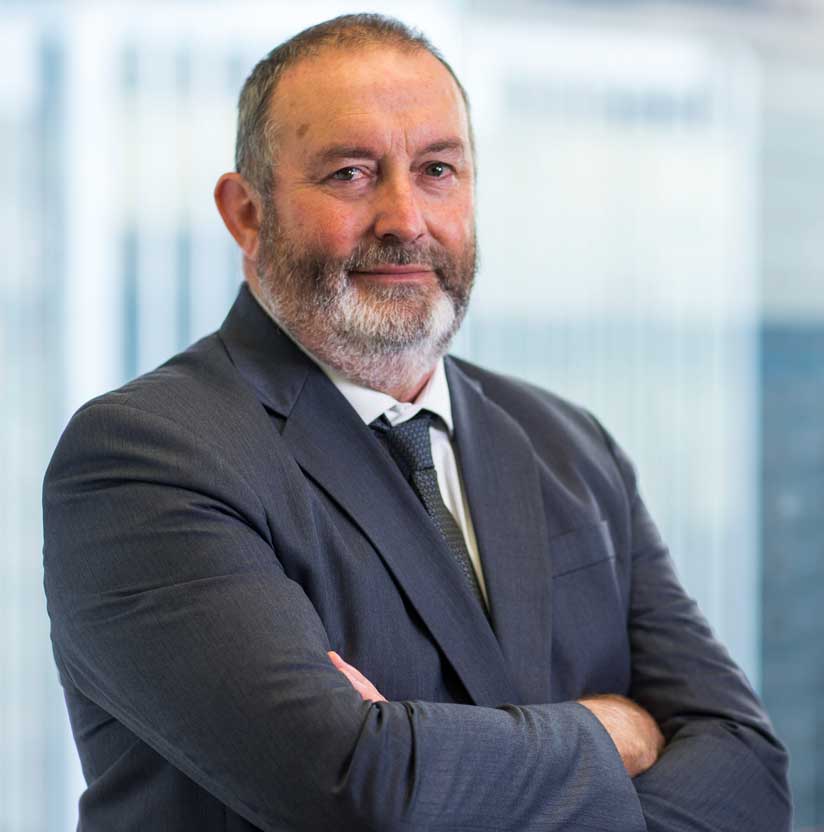 “For steel making there is currently no viable alternative to using coal in the large-scale, commercial production of steel. So we focus on where we can contribute to reducing the CO2 emissions which we are directly responsible for….”

Deemed an essential service during lockdown, Bathurst Resources Limited continued business as usual to ensure that vital services such as electricity generation and dairy companies could continue to supply Kiwis.
The former Solid Energy mines operated by Bathurst Resources are now owned by BT Mining Ltd, a partnership between Bathurst Resources (65%) and Talley’s Energy (35%), which took over in 2017.
The company’s North Island mines – Rotowaro and Maramarua – operated at slightly reduced capacity over the six-week COVID-19 period, keeping all staff employed.
“We had to adopt robust protocols including social distancing and strict sanitation processes, which slowed down operations slightly but ensured there were no infections at our sites, however we still met production targets,” says Bathurst Resources general manager of domestic operations Craig Pilcher.
As New Zealand’s largest specialist coal company it employs over 600 people and contributes $290m to the New Zealand economy each year.
Craig says that New Zealand still has a fundamental need for coal and Bathurst Resources has a key role in ensuring continued economic prosperity during the transition to a net zero carbon economy.
“For steel making there is currently no viable alternative to using coal in the large-scale, commercial production of steel. So we focus on where we can contribute to reducing the CO2 emissions which we are directly responsible for as a business during the mining of coal.
“We are committed to work with our industrial process heat customers to continue their coal supply while they contribute towards maintaining New Zealand’s food sovereignty and electricity availability and their own part in the transition.”
The Rotowaro coalfield and opencast mine is the second largest opencast coal mine in New Zealand. It was first mined in 1915 after a branch railway and a bridge were established over the Waikato River. The current opencast mine opened in 1958.
The coal is low ash, low sulphur thermal coal. Craig says that the high- quality sub-bituminous coal is sought after by a number of industries including steelmaking, dairy industry, meat works, timber processing plants, light industrial plants and horticulture.
The mine employs some of the largest equipment in New Zealand including 400 tonne excavators and trucks with 200 tonne payloads.
Currently at Rotowaro the Waipuna West pit is being mined, which will take operations through to around 2024. An extension of the pit is in the planning phase, which would potentially extend the mine until 2028. Nearby additional coal resources are currently being investigated which would give an additional 10 years mine life following this.
Maramarua is an opencast mine located in the Waikato region and produces a low-ash, low sulphur thermal coal for the domestic market. It also has a long history of coal mining with an opencast mine first being developed at the site in 1948.
The current operation commenced in June 2015 with significant project capital being injected into the site infrastructure to establish operations. The current pit being mined will continue for three years and then operations will transfer to the pit being developed currently which will have an additional six years supply.
Craig says that the biggest customers for Maramarua’s coal are steel manufacturing, electricity generation and local dairy plants.
He says that mining sustainably is a major focus as the company’s license to operate is dependent on this. “We are judged on our last rehabilitation results. It’s how we’re mining the coal that matters. All our mines are planned for closure before they even open. The aim is to rehabilitate the area to leave it in a better environmental condition than when we arrived. We work closely with local iwi and other stakeholders to ensure this happens because respect for the environment is a core value for us. It’s non-negotiable.” 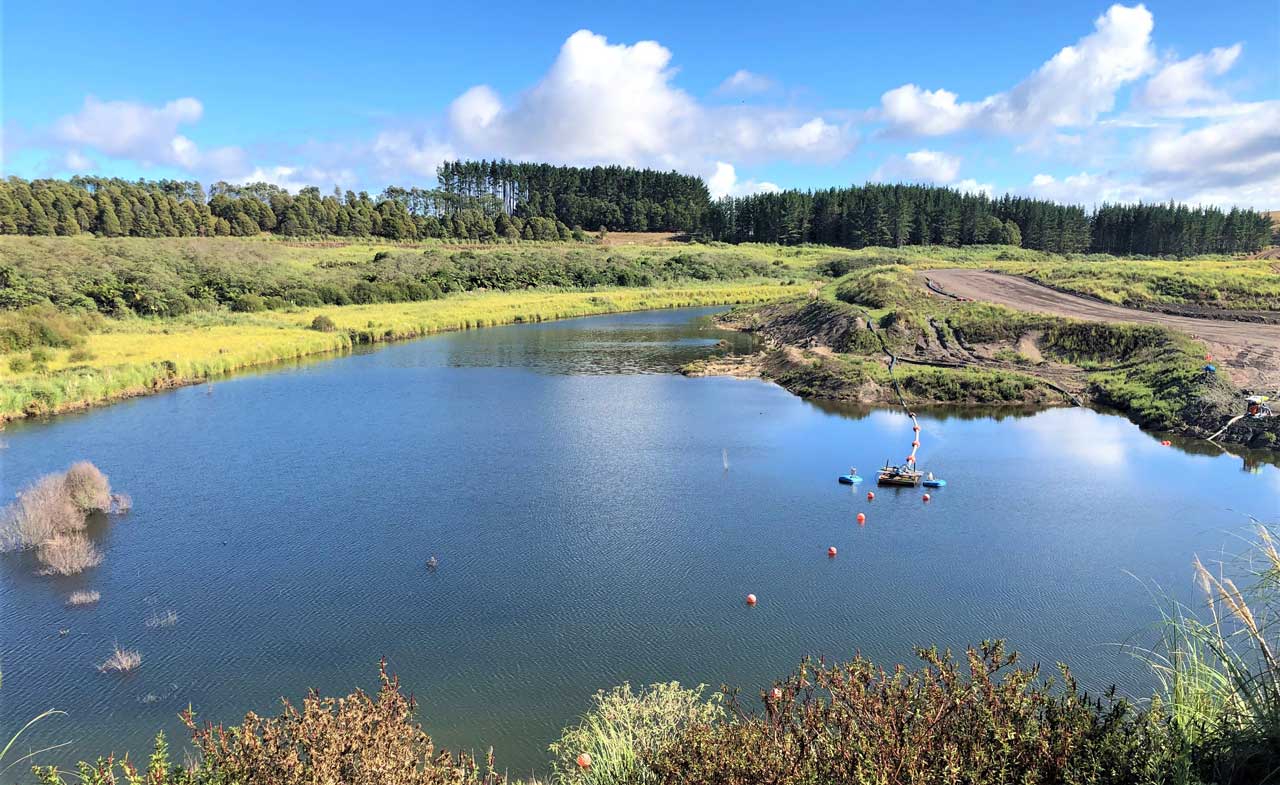 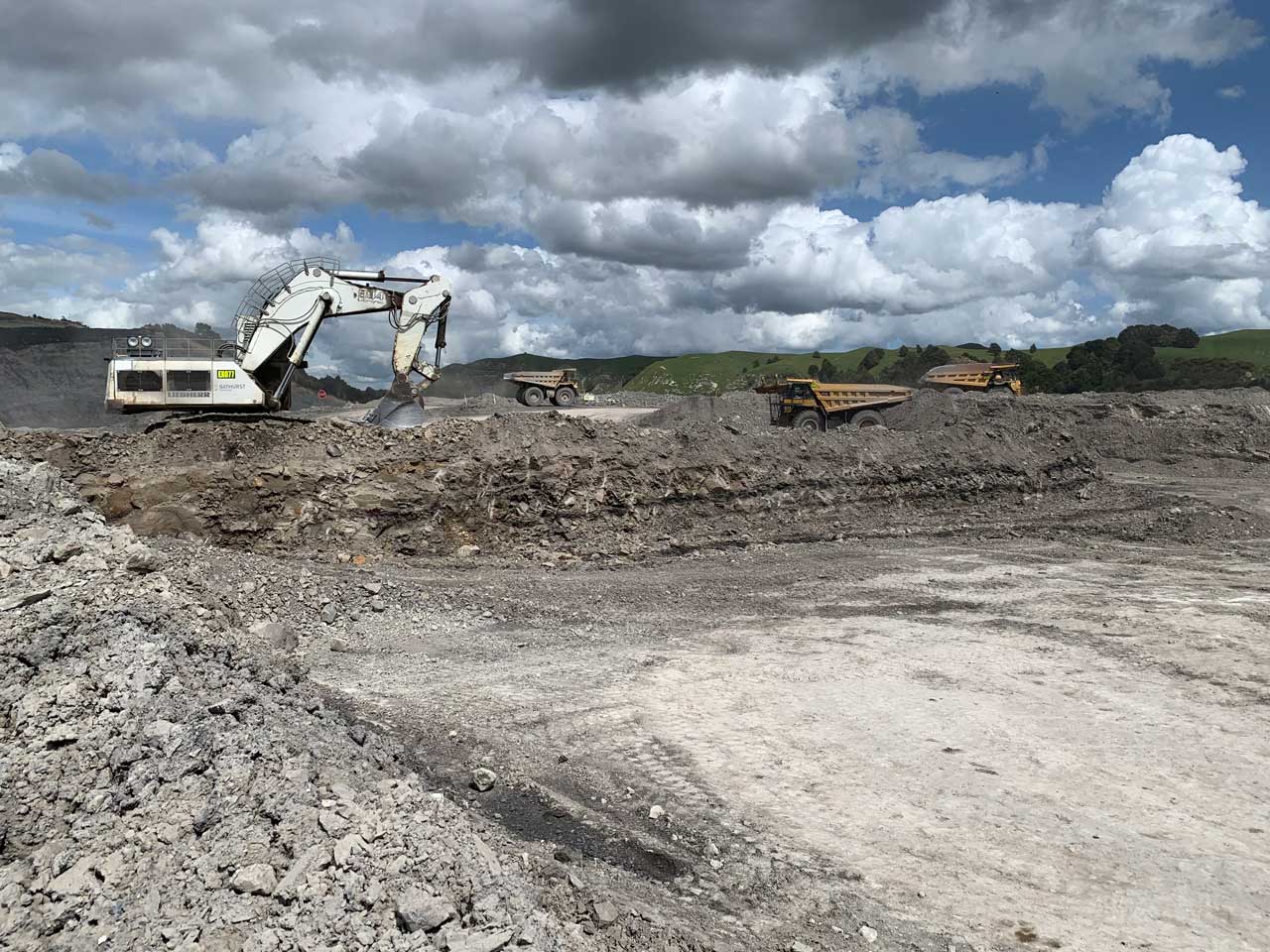 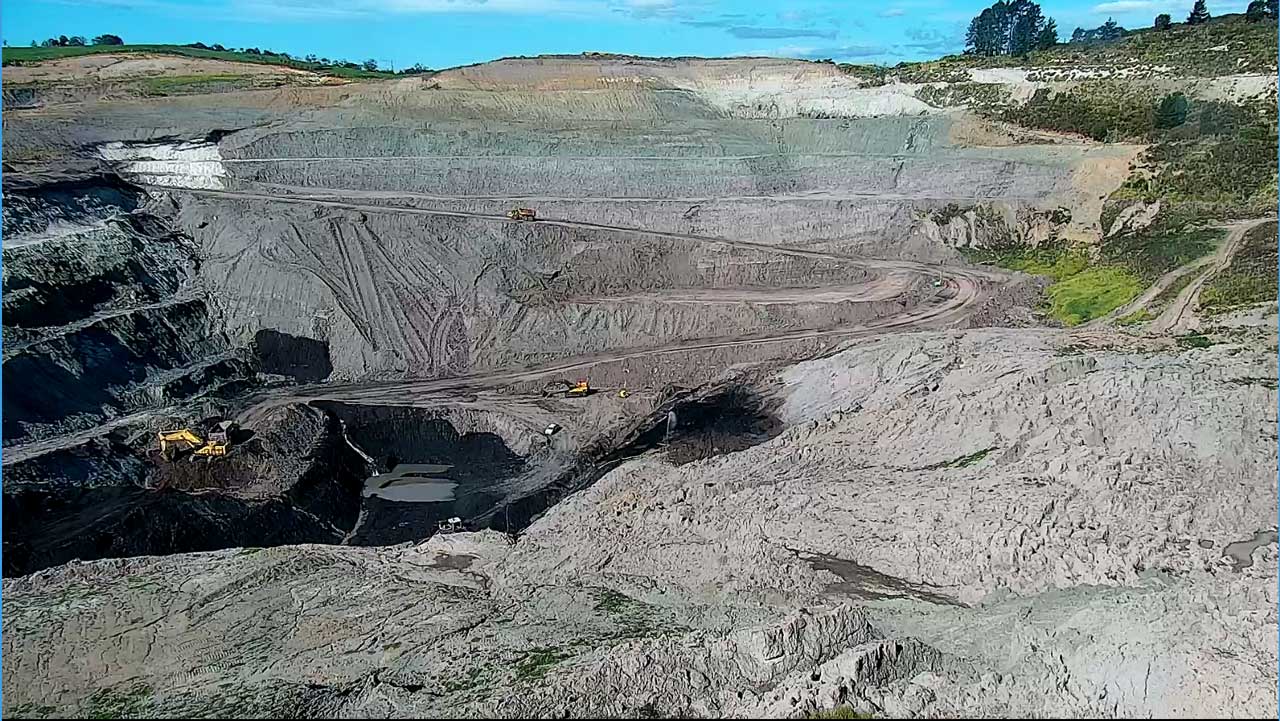 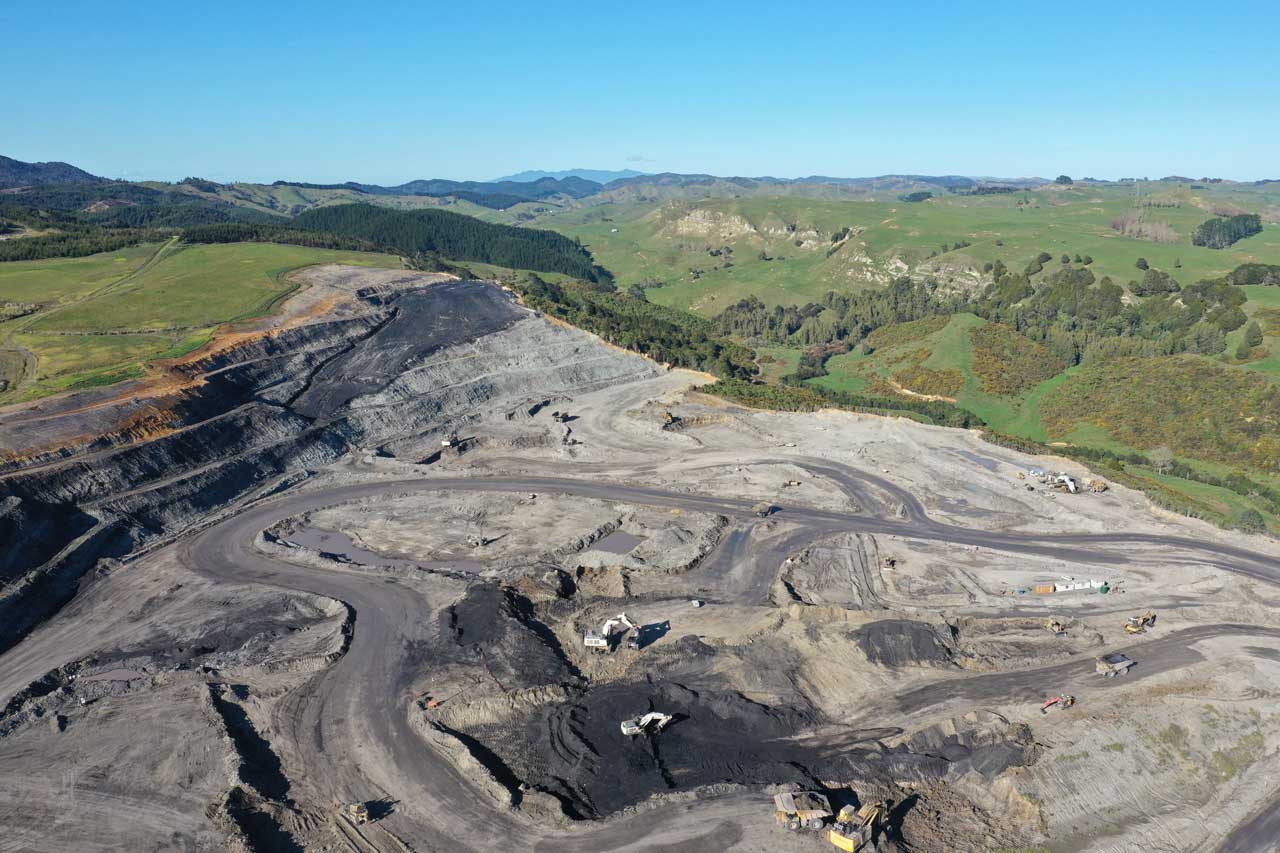