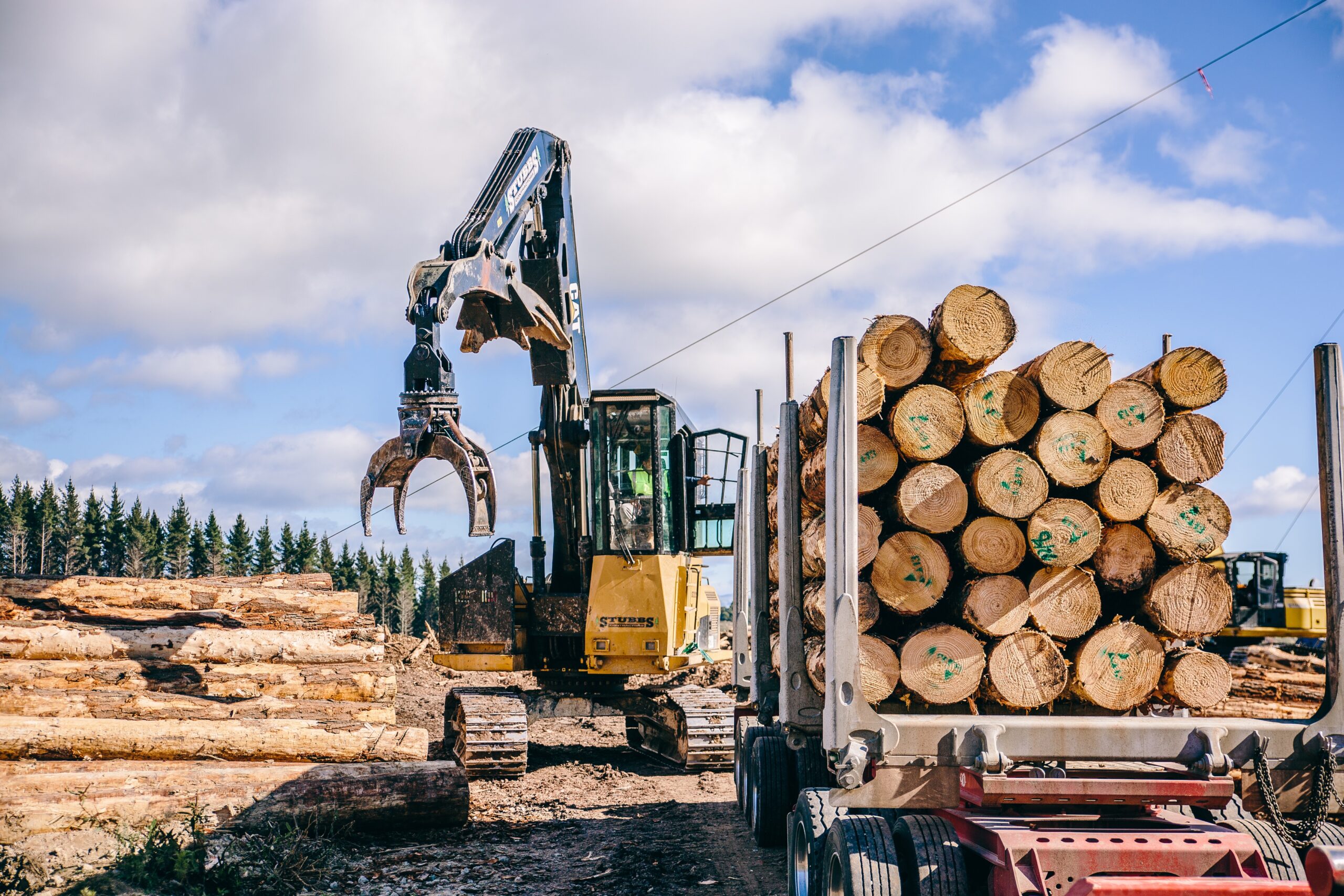 “A lot of the communities where these people are employed are rural and they all enjoy the significant benefits provided by the industry.”

Concern over deforestation and wider issues around social license have given birth to New Zealand’s newest wood council.
Registered in August this year, the Canterbury West Coast Wood Council boasts a diverse membership of 52 organisations— the highest membership of all the eight wood councils in New Zealand.
The only wood council to encompass stakeholders throughout the industry, Canterbury West Coast Wood Council membership includes nurseries growing seedlings; contracting companies involved in planting, tending and management of harvesting; processors; timber merchants and the School of Forestry based in Canterbury University.
Passionate about the forestry industry and currently CEO of the Southern North Island Wood Council, Erica Kinder’s appointment as CEO brings significant experience and acumen to the Council.
Glenn Moir, Executive Director of Canterbury based Forest Management Ltd, chairs a team of eight committee members.
The council area spans from Rangitata to Kaikoura on the Canterbury side, encompassing about 35,000 hectares of plantation forestry, and the plantation forests around Central Westland with about 20,000 hectares.
“Our initial concern was around resource—supplying the mills and export logs,” says Glenn. “From 2002 to about 2012 we’ve lost about 20,000 hectares of forest estate, which has principally been converted to dairy farming.
“So there was a concern from the processors in Canterbury that with the loss of forest area, they would not have enough logs going forward.
“On a national level, since 2002, New Zealand has lost over 300,000 hectares of forest estate.”
From those initial discussions, wider issues were aired and concern rose that the public has a very limited appreciation for the industry and the benefits it delivers.
“Whenever the public hears about the industry through the media, it’s about a health and safety or environmental issue and they don’t really see or hear about a lot of the positive benefits that stem from forestry. There’s also this emergence of an ‘agriculture versus forestry’ divide around land use.”
“So we thought we needed to get together as a council to improve our social license across our region.”
Across the region the industry directly employs more than 1500 skilled workers, along with around 700 employed indirectly.
“A lot of the communities where these people are employed are rural and they all enjoy the significant benefits provided by the industry.”
Taking a multifaceted approach to its reason for being, the Council is firstly trying to increase public awareness of the benefits of forestry, encouraging more plantation forest establishment in the long term.
“We have been really successful in that area—especially in Canterbury.
“But it’s also working with local processors to ensure they have enough logs going forward. They can therefore have confidence to invest further”
Glenn agrees that Canterbury is not one of the best places in New Zealand to grow trees, but says it is one of the best regions to own them.
“There’s really good topography, which makes easy harvesting, there’s great roading infrastructure, and there’s an awesome balance of processors able to utilize the whole tree thereby lessoning the reliance on log export. It’s getting people together to understand all of that.”
For the last 10 years there has been consistent log pricing and with the ETS alongside it, forestry has been made attractive land use for a lot of farmers.
Canterbury has had the highest uptake of the one billion trees scheme grants.
“Our company is booked up to 2023 planting just north of 1000 hectares per year of new land and there are three other companies just like mine out there.
“So we’re seeing a huge trend towards getting trees back into the ground, especially in hill country.
“There are also environmental benefits in terms of water policies and soil conservation.”
The other trend Glenn points to is the emergence of the bio-fuel market in Canterbury.
“We now have three bio-fuel producers and while it has a way to go, there is a change from the forest industry just producing a commodity products—logs—it’s now getting into the energy market.”