Westland will seek shareholder approval for the proposed transaction at a special shareholder meeting which is expected to be held in early July 2019.

Westland chairman Pete Morrison says “the board believes that the proposed transaction represents the best available outcome for our shareholders, and has the unanimous support of the Board.

“The acquisition price represents an attractive price to the Westland shares’ nominal value.”

Under the proposed transaction our shareholder farmers who are existing suppliers upon the implementation of the scheme will receive the benefit of Westland’s (under the new ownership) commitment (which is guaranteed by Jingang) to collect milk and pay a competitive payout of a minimum of the Fonterra Farm Gate Milk Price for 10 seasons from the season commencing August 1, 2019.

Yili is the largest dairy producer in China and Asia and has a strategy to grow both its domestic and global businesses.

The proposed transaction follows a strategic review conducted by the Westland board. 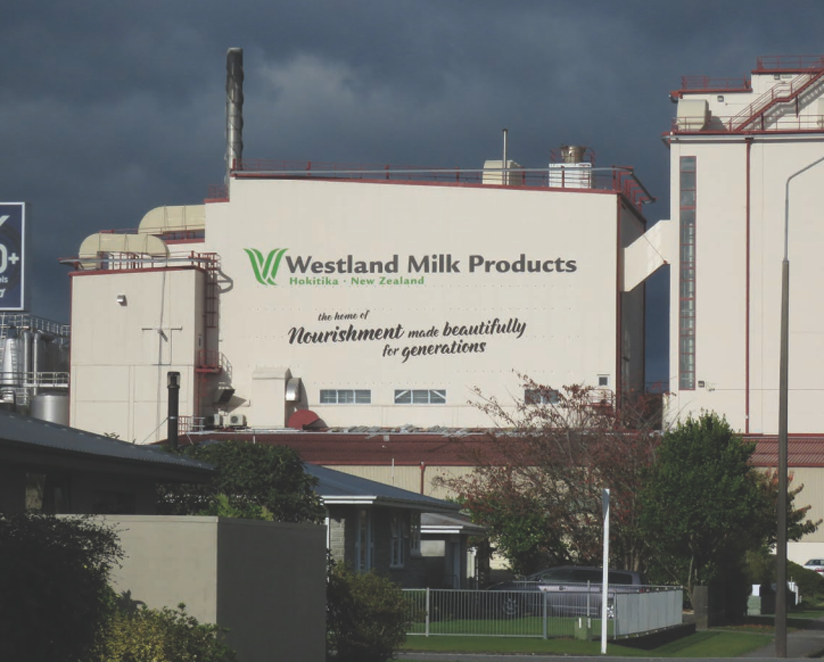 The proposed sale follows a strategic review conducted by the Westland board.

At the conclusion of the review, the board initiated Project Horizon – a process to explore future capital and ownership options to provide a long-term solution for shareholder farmers following Westland’s inability to deliver a competitive milk payout in recent years.

The board confidentially engaged with over 25 parties in a competitive process to seek indications of interest in a cornerstone investment in Westland or a full acquisition or merger with Westland.

The board then shortlisted a small number of parties to participate in detailed financial, legal and operational due diligence and to review and negotiate potential transaction documents with Westland.“We have advised shareholders of the proposed transaction and our recommendation,” Mr Morrison said.

“A detailed shareholder booklet containing information relating to the proposed transaction, the Independent Adviser’s report, the reasons for the director’s unanimous recommendation and share-holder meeting information is currently expected to be provided to our shareholders in mid-June 2019,” he said.

“We will also hold farmer consultation meetings to discuss the proposed transaction and information provided to date”. “We will also brief staff, customers and key stakeholders on the deal.”

The proposed transaction will be by way of a scheme of arrangement and requires the approval of 75% or more of the votes of shareholders (in each interest class) who vote; and more than 50% of the votes of all shareholders entitled to vote (whether or not actually voted).

The proposed transaction also requires High Court approval of the transaction in accordance with section 236 of the New Zealand Companies Act, consent under the Overseas Investment Act, and completion of other customary conditions.