Rivers Carbon has worked on diverse projects where qualities such as strength, fire resistance, aesthetics and light-weight design are important including racing car chassis, sailboat components, cargo pods and ventral fins for aeroplanes.

“If clients want something strong yet lightweight we are in our element,” says company general manager Stephen Beaumont. The Auckland company is owned by engineer and designer Graeme Rivers and Lewis Holdings.

It was started nearly a decade ago and in that time has built up a solid reputation internationally for specialist carbon ﬁbre design for industries such as mining, automotive, yachting, prosthetics and more.

Stephen says the company has grown simply by following market demands, which were initially strongest in the mining sector but have now expanded to a wide variety of industries.

This has seen Rivers Carbon work on diverse projects where qualities such as strength, ﬁ re resistance, aesthetics and light weight design are important including formula one racing car chassis, high performance sailboat components, cargo pods and ventral ﬁns for aeroplanes and parts for prosthetic limbs.

The company has developed products for Rex Bionics that make an external walker to assist people to rehabilitate.

Rivers Carbon developed the components for the hip and cuffs on the equipment where being light of weight and comfort were important considerations.

“Being lightweight means the components reduce the need for battery meaning the walker can be used for longer before it needs charging,” explains Stephen.

“These are the types of problems we solve to enhance our client’s products and vision.” Another example is a helicopter belly tank (where water is stored for ﬁre ﬁghting operations).

Making the tank lighter meant more water could be carried. A key to the company’s success has been its ability to offer extensive in-house expertise, in particular around problem solving and coming up with innovative solutions.

“The thing that makes Rivers Carbon different is the creative way we approach problem solving coming up with economical solutions. 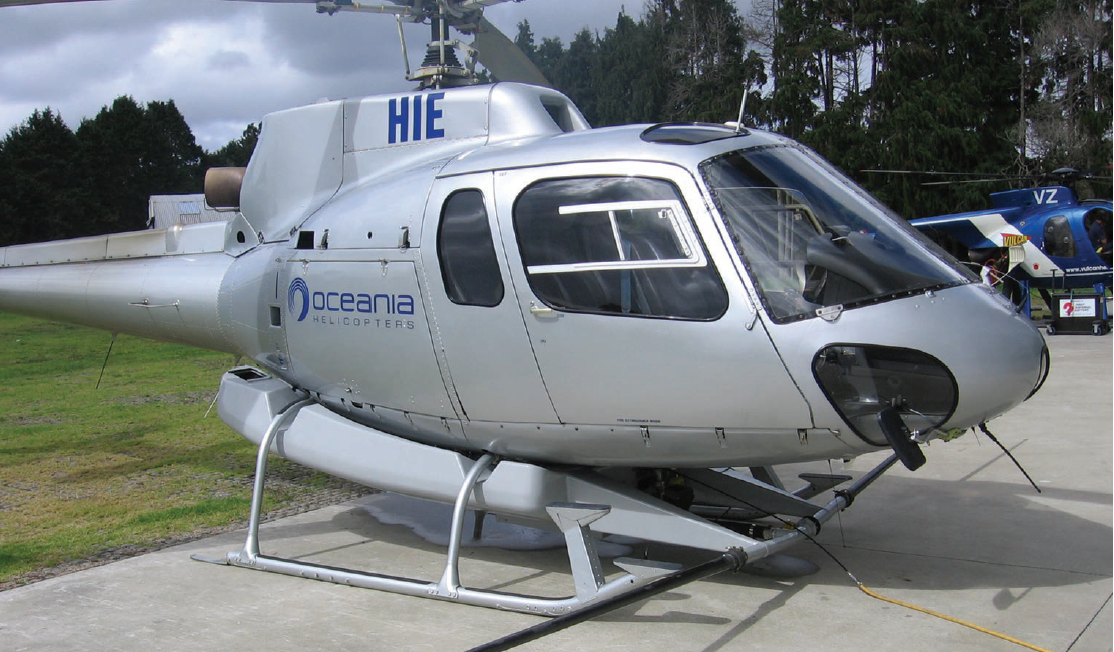 “We have an ability to solve virtually any problem using carbon ﬁbre and develop our own tooling as required,” explains Stephen.

A good example is the company’s development of a method of curing carbon ﬁbre that only requires
room temperature rather than cooking the product in an Autoclave.

This has enabled Rivers Carbon to mass produce certain products at reduced cost such as ventilation tubes. Rivers Carbon is based in Auckland and has its own in-house machine shop and highly qualiﬁed mechanical engineering expertise.

The facility has a grinding room, a clean room and two autoclaves designed to cure carbon parts at regulated high pressure and temperature to ensure the absolute highest quality standards.

One of the autoclaves is 13 metres long – one of the longest in the Southern Hemisphere – and is ideal for components such as masts, rocket parts, high jump poles, helicopter blades, ventilation tubes, monorails and I-Beams.

The state of the art facility allows Rivers Carbon to take a project from idea through design to ﬁnal solution. The other is 4 metres wide, also one of the largest in New Zealand, for components such as car chassis.

Stephen says particular growth areas for the company where it feels it can add value are electric cars, prosthetics targeted to the New Zealand market and the construction sector where carbon ﬁbre I-Beams can be lifted by humans rather than needing to be machine lifted into buildings making retroﬁt earthquake strengthening projects much simpler and cheaper.