Decision may lead to higher emissions

The Petroleum Exploration and Production Association of New Zealand (PEPANZ) is hoping to take a collaborative approach with government to ensure it is aware of the impacts of the recent decision to end oil and gas exploration in New Zealand, says PEPANZ CEO Cameron Madgwick.

“This was a decision made without consultation with industry and didn’t go through normal government processes,” says Cameron.

“As a result it appears the government wasn’t aware of the consequences of the decision with regards to the wider economy,” he says.

PEPANZ, which was established in 1972, is the industry association of the upstream oil and gas sector representing the companies that explore for and produce New Zealand’s oil and gas resources.

PEPANZ members produce an estimated 95 per cent of New Zealand’s petroleum and represent more than 50 associate member companies who provide a wide range of goods and services to the industry.

The industry is worth $2.5 billion annually to New Zealand’s GDP Although industry is supportive of a move to reduce emissions Cameron says the recent government decision will not assist this – and could in fact make the situation worse. “People will keep using these products in New Zealand and we will need to import them.

“This will result in emissions associated with shipping them here. If there is a constraint on gas supply people will burn coal, which results in more emissions.

Also extractive processes in New Zealand use less energy than in other parts of the world,” he says.. Cameron says the decision will impact many in New Zealand citing the fact that 15-20% of New Zealand’s electricity comes from gas and coal.

“One in ﬁve years is a dry year so we need gas, coal etc. “If we are not exploring for it we will have to build a lot of expensive infrastructure for electricity generation and/or import,” he says.

While the government has said that the transition will occur over decades Cameron says that New Zealand only has 10.5 years of gas left. While there are a number of existing permits there is no guarantee of what these might result in.

“Even in the unlikely event they are all drilled, most exploration only has an average success rate of around 10% to 15%.

“It would be very risky to rely on hoping we strike it lucky when we need energy to keep the lights on and keep New Zealand moving,” he says. Cameron says that the industry is supportive of the Emissions Trading Scheme. 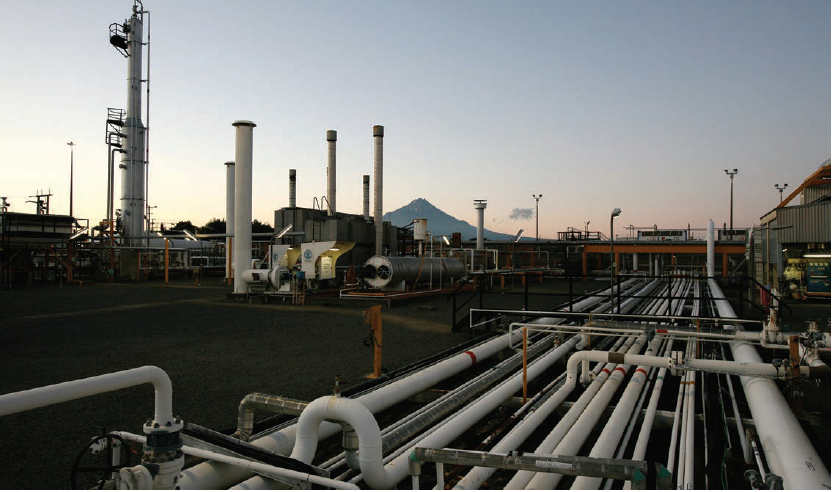 The Petroleum Exploration and Production Association of New Zealand (PEPANZ) warns that the decision by Government to end oil and gas exploration could result in more emissions.

He says that offsetting through afforestation, and carbon capture and storage technology as just some of the much better tools available to help reduce net emissions.

“We acknowledge the scientiﬁc consensus around global warming and the need for everyone to work on reducing global emissions. “We just don’t think the government’s decision will achieve this.”

While the vast majority of emission occurs on the demand side – once the oil and gas is utilised by businesses and consumers – he says the industry is seeking to reduce emissions during the extractive and other associated processes. “In terms of what the sector emits in the production of oil and gas, it’s very low.

“For example we now only ﬂ are if it’s an emergency and we are reducing emissions in the factories. “Customers, such as petrol companies, are also looking at different blends to lower emissions and vehicles are becoming more efﬁcient.”

Cameron says many in the sector are concerned about the impact of the decision on their businesses. Cameron acknowledges that New Zealand’s oil and gas industry attracts a wide range of views.

However he says that PEPANZ is committed to open, honest and transparent discussion about the role of oil and gas as part of New Zealand’s energy mix. 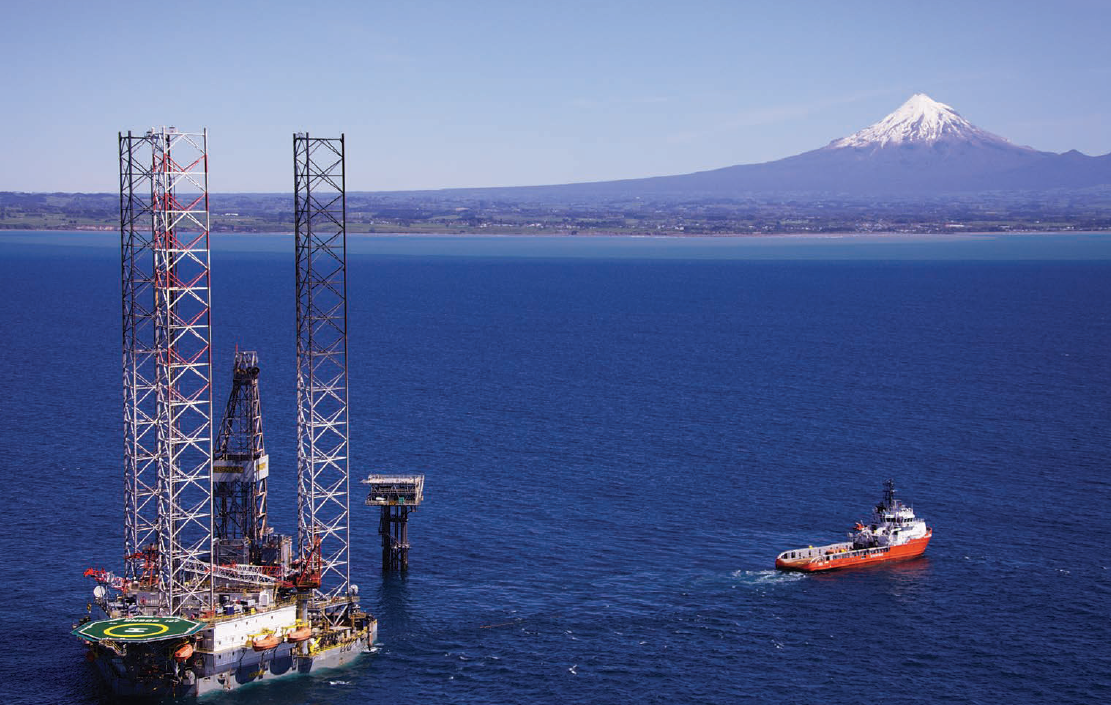 As part of this commitment PEPANZ advocates on behalf of its members with central and local government, engages with New Zealanders to help educate and build better understanding about our sector, and supports members in the work that they do. Oil and gas resources are owned by the Crown on behalf of all New Zealanders .

Cameron says that PEPANZ is committed to working with government to help it achieves its goals as well as mitigate harm to the sector and the wider New Zealand economy: “ Only four other countries in the world have gone down this path so it’s not a growing trend globally.

We support the tools that are already in place, such as the Emissions Trading Scheme as it provides an economic incentive to reduce emissions,” he says.

“The message we are putting out there is that the government has the right aspiration but the wrong tool.”

Tags:
Previous Article
Upsides for WestSide around oil and gas
Next Article
Business, community gets behind facility