The jet sprint boats have been built by Rangiora company Sprintec whose owner Peter Caughey is a seven times jet sprint world champion.

The relocation of adventure tourism company Oxbow Adventure Co to Queenstown is an exciting new era for the business, co-owner Darb Richmond says.

Founded in Wanaka in 2013, the company provides a unique package of a high-powered jet sprint experience, a thrilling 4WD off-road adventure and clay bird shooting in a single package from one destination. The company is a partnership formed between Darb, his wife Hails, Lloyd and Julie Ferguson and Tim and Jenny Bayliss.

Tim brings considerable experience having worked 11 seasons managing water sports in a summer camp in the United States, while Darb is a jet boat driver and a helicopter pilot.“I’ve been driving and managing commercial jet boat operations for about 20 years and flying commercially for about 10 years,” Darb says.

About 11 years ago while working at Makarora, Darb’s father-in-law Lloyd Ferguson suggested the idea of adventure tourism using his two key skills, targeting the corporate market.“We aimed to make it really unique, something that no-one else was doing.”

As the business evolved, specially designed four-seater jet sprint boats and four-seater all terrain off-roaders were added which Darb says has made the package absolutely unique in the New Zealand tourism market.

The partners saw the opportunity to up-scale the business, but because Wanaka is more seasonal than Queenstown and has fewer accommodation offerings it was decided to make the move “closer to the action”.

They are delighted to have secured a new prime roadside location on a 50 hectare site on Mt Rosa Station in Gibbston Valley, next to Nevis Bungy on State Highway 6, 25 minutes from downtown Queenstown.Earthworks were started in July last year and the business is expected to reopen in April once all facilities are completed.

The creation of a four-seater jet sprint boat by Sprintec is a world first. Because of their mind-blowing acceleration – 0-100kmh in just 2.5 seconds in addition to pulling G-forces similar to a fighter jet while cornering, they offer an unequalled experience. 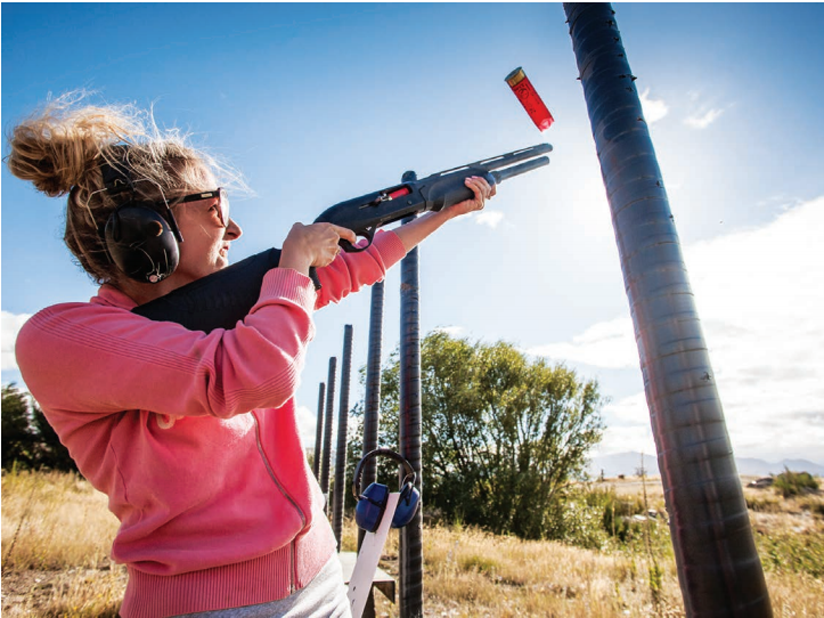 Likewise, the four-seater all terrain vehicles are also special, designed and built by the winner of numerous New Zealand 4×4 Trials Championships, Dan Cowper of Cowper Trucks.“He’s built the only four-seater version. “You can drive down near vertical cliffs; they are completely safe and super thrilling.”

While clay bird shooting is not a thrill-seeking activity, Darb says that it complements the other two activities well because people enjoy it as a competitive, hands-on activity, especially in a group.