With supplier agreements largely finalised, Mataura Valley Milk general manager Bernard May is confident of securing close to 100,000,000 litres of milk from 30 to 45 farmer supplier-shareholders.

The plant will manufacture about 30,000 tonnes of infant formula annually from 500,000 litres of whole milk processed each day at full capacity.

Mataura Valley Milk is presenting the best milk supply price currently available in the South Island, which Bernard says is one of the latest moves in an industry shakeup as farmers recognise the need to secure premium value for their milk.

The announcement late January that dairy farm fund Southern Pastures would supply and take a stake in Westland Milk Products represented a growing awareness among farmers and institutional investors that continuing down a lower value commodity path was eroding sustainable returns.

Likewise, Synlait’s announcement late February that it plans to develop a $260 million nutritional site at Pokeno, North Waikato, was further evidence of the appetite for high value nutritional products, he says.

Mataura Valley Milk is offering a competitive milk price, plus a supply premium of 20 cents per kg/ milk-solids, plus a range of incentives based on milk quality and on-farm performance worth up to another 35.5 cents per kg/milk-solids.

This adds up to a potential all-up milk payment advantage of 55.5 cents per kg/milk-solids.

“I’d be confident it’s the best payout structure anyone’s currently offering in the South Island, ” Bernard says. The supply of milk will be largely from within an 80 kilometre radius of the plant which creates significant cost efficiencies.

“Absolutely there is an operational efficiency within a tight collection area and we’d be confident that we’d be below the industry standard for collection costs for our farmers.”

As supplier-shareholders, farmers would be closely connected to their global nutritional customers.

Milk was just one of the ingredients in a nutritional formula – and as part of a much higher-value protein supply chain – Mataura Valley Milk was in a position to better reward its supplier-shareholders.

With New Zealand milk supply forecast to be static, and volumes out of the United States and Europe climbing, higher value returns were essential as traditional commodity-based returns continued to erode, May said. 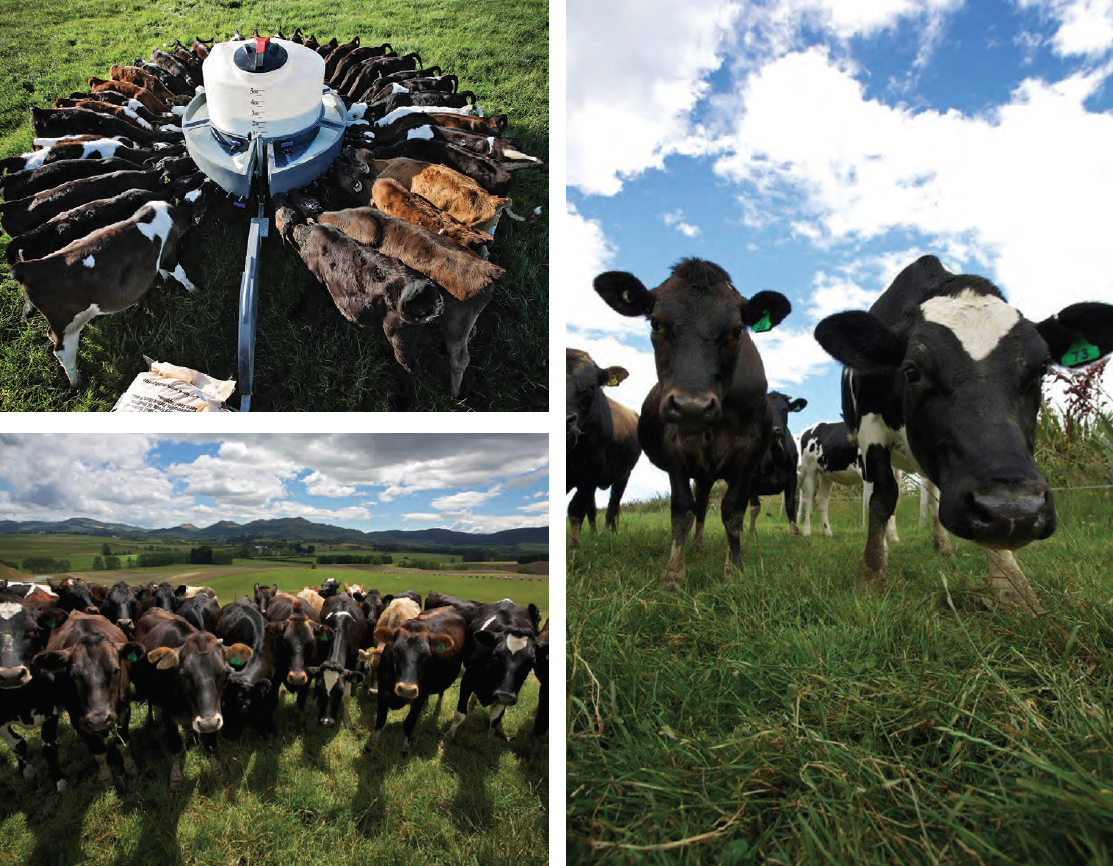 Green pastures: Mataura Valley Milk says the supply of milk will be largely from within an 80km radius of the new plant.

He says that farmers liked the fact that Mataura Valley Milk was a small, regional company – relative to some in the market – which meant that it was nimble and able to respond quickly to any market changes.

It also offered the prospect of a much closer and more supportive working relationship with its suppliers, he says.

Mataura Valley Milk’s Gore plant is part of a $240 million investment backed by the China Animal Husbandry Group, a Government state-owned enterprise in partnership with local farmers and investors.

Tags:
Previous Article
A breakthrough in retirement living
Next Article
When disaster strikes, is there a plan?