The biggest project in zoo’s history

Gone are the days when a zoo was a bunch of animals in cages. Today’s best modern zoos are immersive environments for both wildlife and people and are operated by conservationists and scientists who play a key role in helping to improve our planet, says Auckland Zoo director Kevin Buley.

The opening of a $16.4m New Zealand precinct, Te Wao Nui, in 2011 reﬂected the zoo’s growing role in conservation efforts for New Zealand’s native wildlife, both onsite and out in the wild, he says.

A major redevelopment of its African Savannah was then completed in 2016 and an Australian precinct in 2017. Last year the zoo started work on the $50ms South East Asia precinct due to open in 2020.

Kevin says this precinct, which takes up almost one-ﬁfth of the zoo’s footprint, makes it the biggest project in the zoo’s 96-year history.

He says that South East Asia is one of the most species-rich but threatened places on earth and has long been a focus for Auckland Zoo. For close to 20 years, the zoo has supported and funded conservation efforts in this region.

The new precinct will feature orangutans, siamang gibbons, Sumatran tigers, otters, false gharial crocodiles and a rich diversity of other reptiles and ﬁsh.

A key feature will be a major network of climbing structures for the tree loving primates within an immersive landscape that will also extend out over the zoo’s central lake and surrounding areas.

Kevin says this is important not only for the animals but also for people to experience the animals from a different perspective.

The new Sumatran tiger area will include specially designed tiger bridges, which will enable them to move between different parts of their habitat and will again give visitors a unique perspective to experience these large cats.

A large climate-controlled tropical dome will recreate an Indonesian swamp forest habitat and will feature underwater viewing of false gharial crocodiles and a wide diversity of other reptiles and ﬁsh. The development also includes a large new cafe/ function venue overlooking the zoo’s central lake and the South East Asia precinct.

It is home to the largest collection of native and exotic wildlife species in New Zealand (more than 1400 animals and 135 species) and attracts more than 700,000 visitors annually.

Awarded CarboNZero accreditation in 2017 by world-leading Enviro-Mark Solutions, Auckland Zoo has a target of reducing its emissions by a further 20% by 2022.

Kevin says Auckland Zoo has three main goals: to care for the wildlife in a way that gives the animals a better quality of life than their counterparts would experience in the wild, to connect the community with wildlife and to play a lead role in local and international wildlife conservation efforts.

“We aim to inspire the community to value and care for wildlife in an increasingly urbanised New Zealand and a world where people don’t have the opportunities to connect with nature as they once did. If people don’t feel connected with nature it’s very difﬁcult to expect them to care about it and then take action to help conserve it.”

By visiting and supporting the zoo, people are also assisting the zoo’s efforts to conserve wildlife both in New Zealand and abroad.

Kevin says the zoo is actively involved in a number of projects including working alongside the Department of Conservation to preserve at-risk wildlife in Aotearoa. 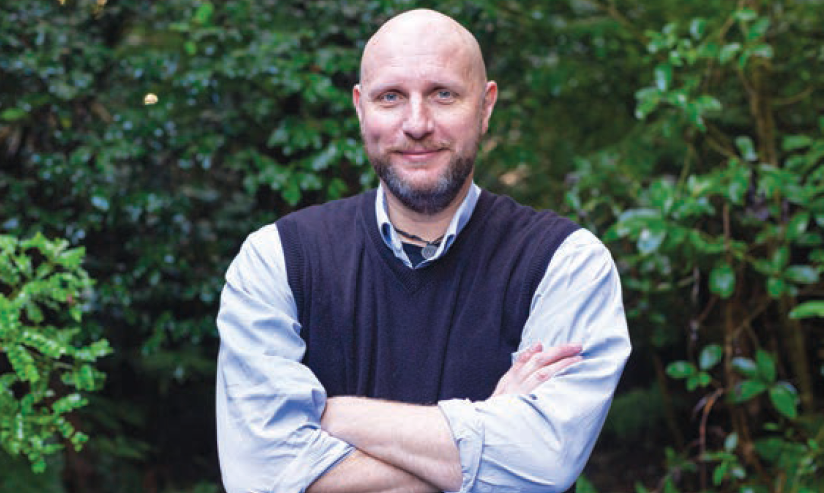 He says people can take action to help wildlife in their everyday activities including what they choose to purchase. He acknowledges it is often a complex issue but says by putting pressure on companies, for example to use sustainably grown palm oil, change begins.

“This helps to send a message to businesses and governments, our collective voice on behalf of wildlife and future generations can be extraordinarily powerful. We believe in conservation optimism. By working together we can make a difference.”