It was 2018, and the wool industry was in the doldrums when Sophie and Sam Hurley came up with the idea that led to their new wool-based luggage company “Honest Wolf” that gave her a way to become more involved in life on the Hurley family sheep and beef farm in Hunterville. Rukumoana Farms has set up a bull TechnoGrazing system on its Toko unit, which farm owners Robert and Jane Brown say is helping them to make the most efficient use of their land. Sheep numbers have been reduced, and cattle increased because of higher animal health costs for sheep, but it’s been a spring out of the box and Pamu Farm’s Kapiro Station in Northland is gearing up for a great season. 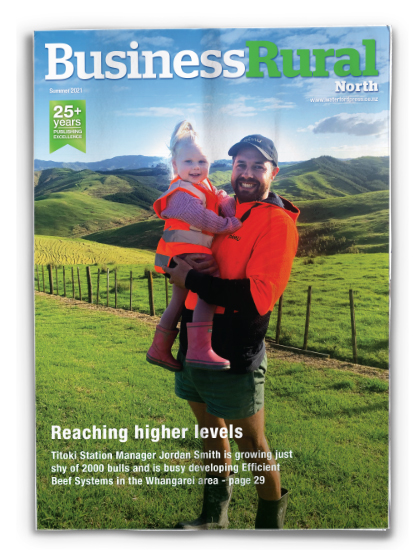 Businesses profiled in this edition…