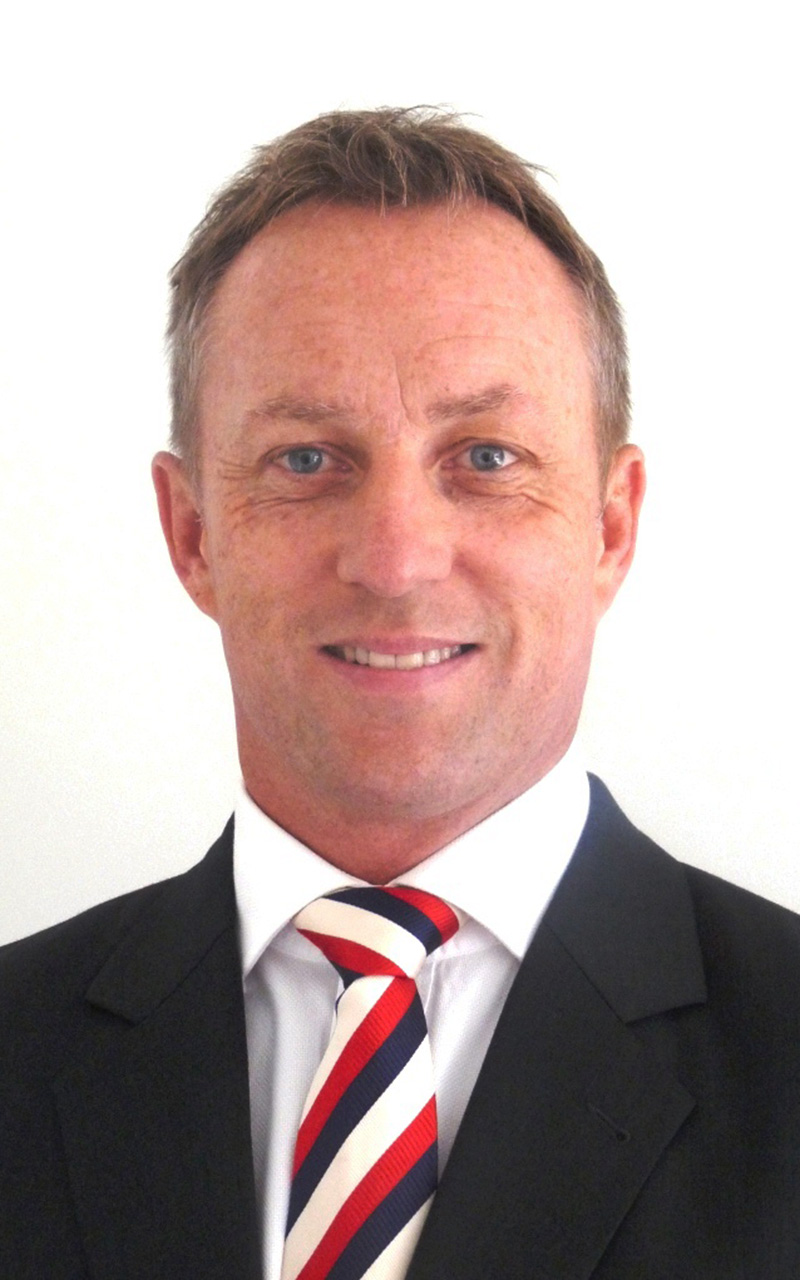 “It is a great example of a company recognising the consumer trend towards wanting more natural products. It would be fantastic if we could get more furniture made from wool into New Zealand homes.”

Woolgrower Tom O’Sullivan, who chairs the New Zealand arm of the global Campaign for Wool initiative, is in no doubt that our wool sector is in crisis but believes positive change now underway will help support a brighter future for wool.
Campaign for Wool is optimistic that this shift can be harnessed to fuel recovery for wool as a leading natural fibre after years of falling strong wool prices.
Tom comes from a family of sheep farmers, going back to the 1940s when his grandparents first started farming Corriedale ewes in Canterbury. Today, he and partner Rachael, with daughters Ruby, 9, and Tess, 8, are based in the North Island, farming in southwestern Hawke’s Bay. At Pukenui Station, they run approximately 4500 Perendale ewes and 1300 hoggets, along with cattle and deer, wintering 13,000 stock units on average. From direct experience, he is well aware of the pressures on sheep farmers.
“Shearing has gone from an important revenue stream for farmers, to simply a significant animal health cost. It cost us $30,000 last year to shear our sheep and dispose of the wool – farmers just can’t carry that sort of cost long term. The bottom line is if we don’t start to see an improvement in wool prices then farmers will go towards Wiltshire sheep, a breed that shed their wool, or find an alternative to wool, seeing an end to wool as a natural resource.”
When approached to join Campaign for Wool two years ago, Tom readily stepped up to the role. As well as being a farmer, Tom holds an agribusiness degree from Lincoln University and has a solid background in meat marketing. He is proud to be using these skills to help spearhead a better future for wool.
“Strong wool has been used to make carpets for a long time but outside of that there has been little product development. We’re now starting down a path of supporting companies commercialising value-added wool products and can see exciting movements, for example in the home and office environments. While it’s still important to get the message out on the benefits of wool, what we want is for people to buy wool products.”
Over recent months, Campaign for Wool has been working alongside Big Save Furniture, supporting their move into wool furniture and bedding with a nationwide launch tipped for June. “It is a great example of a company recognising the consumer trend towards wanting more natural products. It would be fantastic if we could get more furniture made from wool into New Zealand homes.”
Consumer education is key priority for Campaign for Wool. One of its programmes, Wool in Schools, runs out of two educational shipping containers and has been well-received in New Zealand schools.
“In early March we also ran a live webinar to the New Zealand Institute of Architects on the history and science of wool and why it should be considered by architects and designers when specifying buildings. It went very well so our next step will be to run similar webinar sessions globally.” Last year, a government report on New Zealand’s wool sector called for action on getting the sector on track, improving governance and coordination, and developing a strategic roadmap for strong wool. A marketing-focussed Strong Wool Action Group (SWAG) has since been launched and Tom is a member of that group too.
“I’m keen to contribute positively to the SWAG initiative. It is vital that the strong wool industry recognises the urgent need for a new transformational strategy and pull together in one direction. We have to get that confidence back into the industry to build a profitable future for wool fibre.”
Tom also welcomes work being done by the National Council of New Zealand Wool Interests to introduce a new farm assurance programme. “We need to be able to say in our marketing that ‘this is New Zealand farm assurance branded wool’ that has come off audited, well-managed farms that comply with our animal welfare policy.”
Tom recalls meeting Prince Charles, who initiated Campaign for Wool in 2008, during a visit here in 2019.
“He talked about how the campaign’s environmental message fell on deaf ears for the first eight or 10 years but how that was changing. That shift is really gaining momentum now that environmental damage associated with synthetic fibres is being recognised.
“I do feel optimistic that with good, smart marketing and an understanding of what consumers want, we can turn this sector around.”
© Waterford Press Ltd 2021