Brewery delights in forging its own path – Garage Project 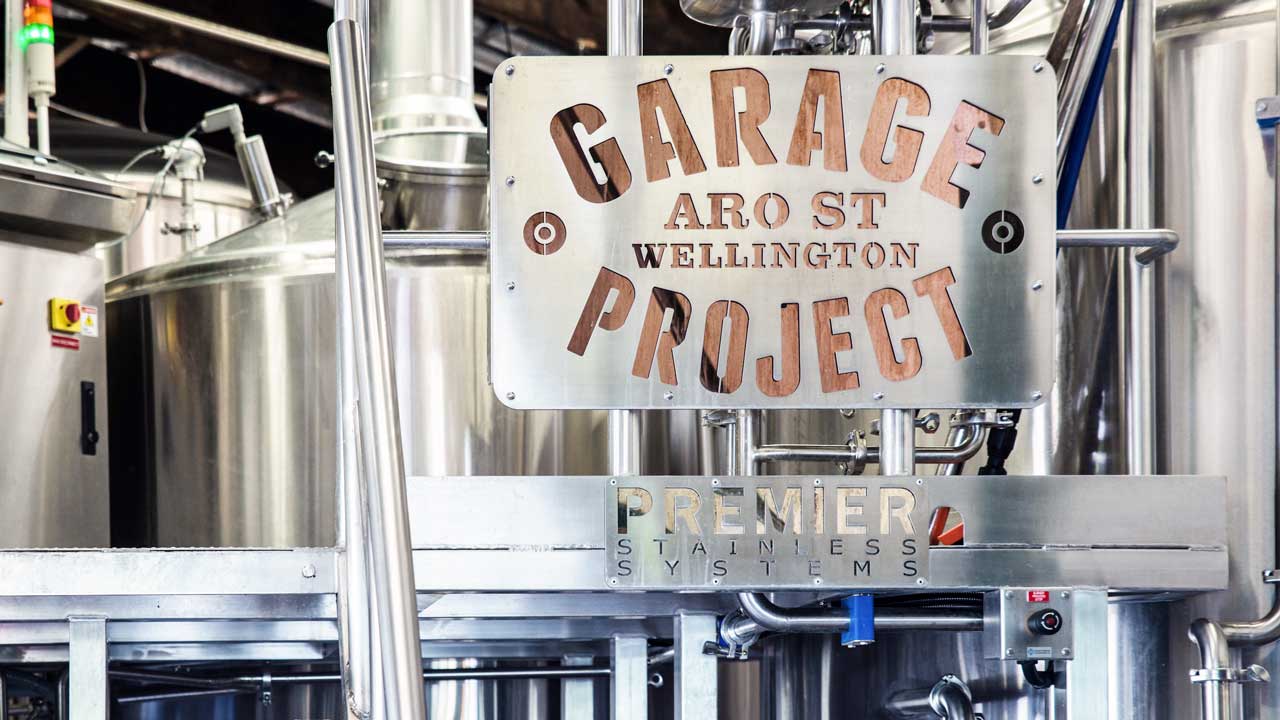 With a motto like ‘Try Something New’ it is little wonder innovation, pushing the boundaries and breaking all the rules has been at the heart of popular craft brewery operation Garage Project since its Wellington debut launch in 2011.
Combining their creative skills and experience brothers Pete and Ian Gillespie along with close friend Jos Ruffell commenced a breathtaking programme of 24 different beers in 24 weeks, all launched at Wellington craft beer bar Hashigo Zake.
“Some of the beers were really popular, some were hated and some we still make to this day and are now part of either our core or seasonal range of craft beers,” says Steve Almond, Garage Project’s Sustainability Ambassador.
From that small beginning, Garage Project moved into premises once occupied by a service station in Wellington’s Aro Street, setting up its small brewery producing a mix of core and seasonal beers along with a lot of one-off beers.
In 2017 the Garage Project team established The Wild Workshop in central Wellington brewing ‘Wild’ beer using yeast strains that would not be used in the company’s main brewery. Belgian, Farmhouse and Sour, along with barrel aged beers are the main focus for The Wild Workshop with a slower and more experimental approach to production.
At the same time B-Studio was building a big production brewery in Napier and Garage Project partnered with them to make its core range of beers, enabling a focus on more of the one-off beers at Aro Street.
“We have a core range of around 10 different beers that are always in stock and seasonal beers that come and go during the year.
“There’s Pan Pacific, brought out for ANZAC day, and Day of the Dead for the festival of the same name. The big thing at the moment is hazy beer and a lot of our new releases are hazy styles big in alcohol — above 6% — with juicy and fruity flavours. Almost every week there’s a new release.”
While some of its beer is packaged in bottles, Garage Project went against the tide and preferred cans from the outset. The company has also become famous for the distinctive artwork on its labels.
“The beer is the star with its own personality, so it’s not important that individual types look like part of a range,” explains Steve.
“They need to look distinctive and the artwork brings out the character of the beer. While our branding company recommended against this, the approach has worked very well for us.”
In recent times the Garage Project’s evolution has focused on growing the brand in New Zealand and Australia while also exporting to Scandinavia, Singapore and Hong Kong.
At the heart of many of Garage Project’s decisions is sustainability.
“We decided carbon was one of our key things, setting a goal to be zero carbon. That involved measuring our company’s carbon footprint and offsetting it through carbon credits from native reforestation projects.
“In 2019 we achieved Zero Carbon Business Operations Certification through EKOS.”
Using the company’s carbon footprint as a baseline, Garage Project is now looking at what the business can do internally and externally to reduce that footprint.
“We’re avoiding any airfreight as much as we can, using better planning and preferring to use chilled containers and we’re now planning to replace a lot of our equipment with more energy efficient equipment. We’ve also looked at reducing staff travel and replacing our fleet with more energy efficient vehicles and moving to more reusable materials in our pre-consumer packaging.”
Steve says striving towards Zero Carbon is becoming more important to consumers who look to those businesses with those values.
“This is all part of a long journey, one that is not just important to us but necessary.”
© Waterford Press Ltd 2021 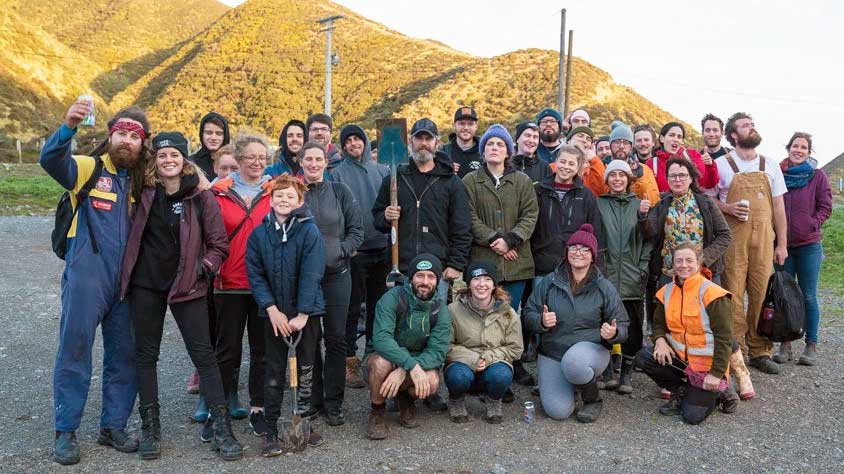 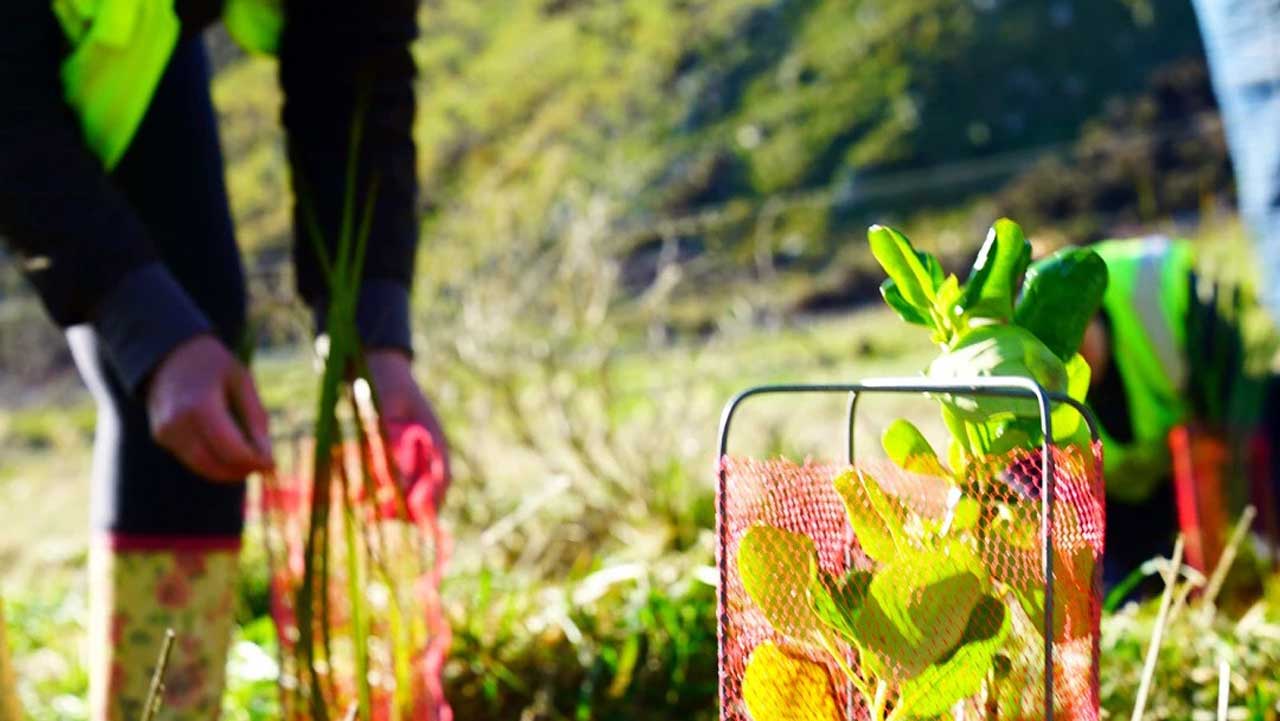