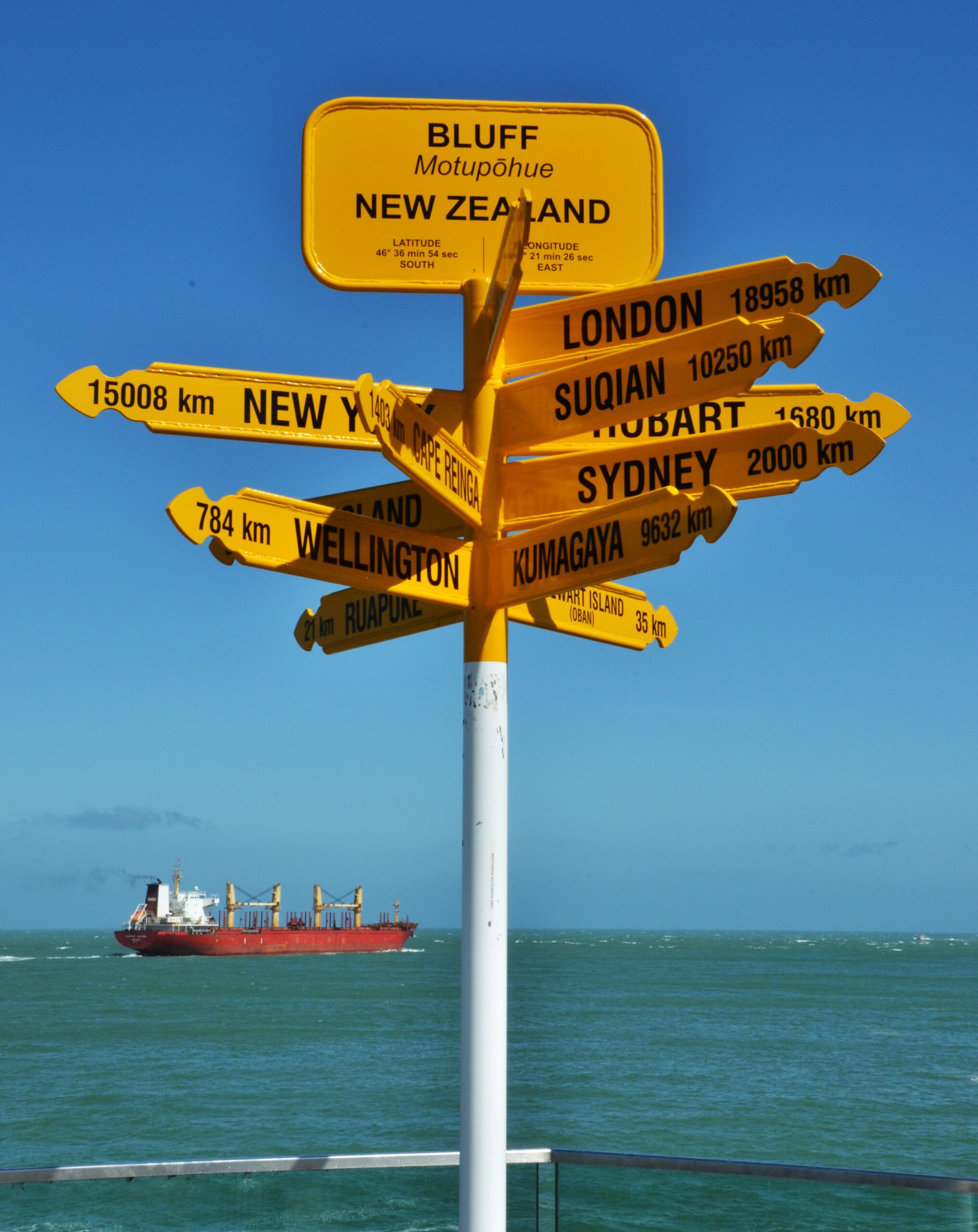 “The business operated extremely well due to the hard work and dedication of the port team. Our core set of values, especially Safety First, served us well in making good decisions during this period.”

After weathering recent global and domestic storms, South Port’s management and directors are quietly pleased with the company’s performance during the past financial year.
Chief executive, Nigel Gear says trade volumes were impacted by a softening of international commodity markets, compounded by domestic disruption due to the Covid-19 pandemic.
While the results for the year ending 30 June 2020 were pleasing, they also reflect the unavoidable effects of the nationwide Alert Level 4 lockdown, including some unexpected offsets, Nigel says.
“The business operated extremely well due to the hard work and dedication of the port team. Our core set of values, especially Safety First, served us well in making good decisions during this period.”
South Port’s total cargo throughput of 3,269,000 tonnes was a 7.2 percent decrease from the previous year and, like the rest of the country, it was noticeably affected in April, he says.
Despite these impacts, the company reported an after-tax profit of $9.43 million, 3.6% below the past year, but still “a very pleasing result overall” and in line with forecasts presented at the 2019 annual shareholders meeting in November 2019.
While operating revenue at $44.6 million was 1.4% higher than for the previous financial year, total log volumes exported through Bluff were 33% down while container volumes fell 2%.
Forestry was the main contributor to the decline in cargo with both logs and woodchips down on past seasons.
“Log volumes in particular were affected by an oversupply of Spruce logs into the China market as a result of a bark beetle infestation in Europe which accelerated the harvesting of that species.”
“This was compounded during the lockdown when forestry cargoes were not considered an essential industry therefore log and woodchip exports, including containerised timber products, ceased during this period.
“Record volumes of bulk stock food products were imported due to a late season surge of shipments through the port.”
These increases were partly attributed to by Covid-19 restrictions that dictated a change in working conditions at meat processing plants, slowing down the number of stock units being processed which was perceived to lead to a shortage of feed in the region.
Another storm looming on the horizon is the proposed closure of Rio Tinto’s Tiwai Point aluminium smelter which represents a third of the port’s cargo base.
While bulk cargoes are the backbone of the company’s trade, the stand-outs during the financial year were the ports cold storage facility and container activities, effectively making up for any bulk volumes lost through the port.
A cold storage facility upgrade completed 18 months ago with extended load-in and load-out bays increased efficiency, while a new blast freezer continues to exceed volume expectations.
South Port’s chairman Rex Chapman says unknown variables could affect the company during the coming year. “The continued impact of Covid-19 on international markets and the ongoing disruption from outbreaks of the virus within New Zealand are still a material risk going forward,” Rex says.
“South Port is considered an essential industry and we expect that, should the country return to higher alert levels in the future, all cargoes including forestry will continue to be handled through the port.” 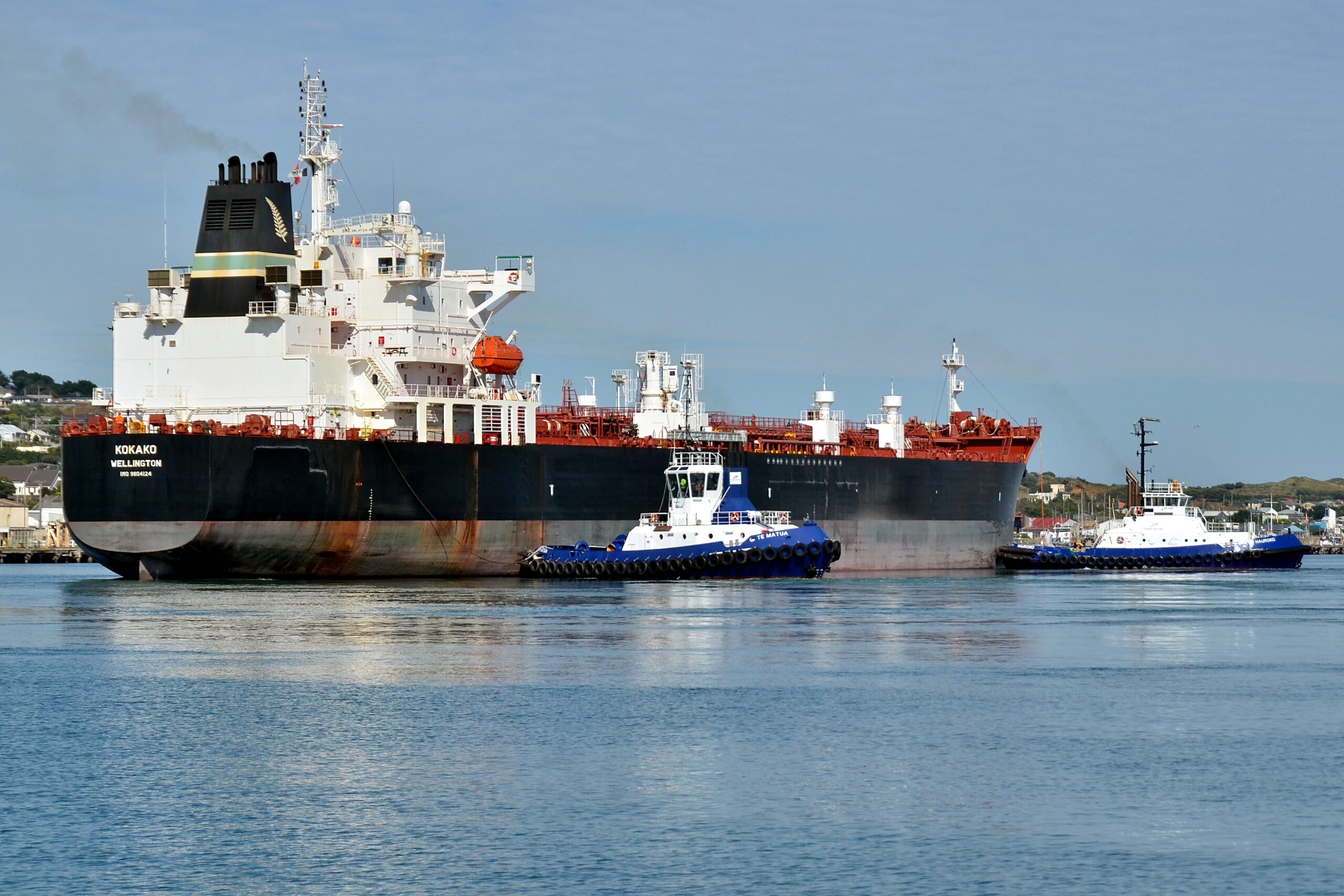 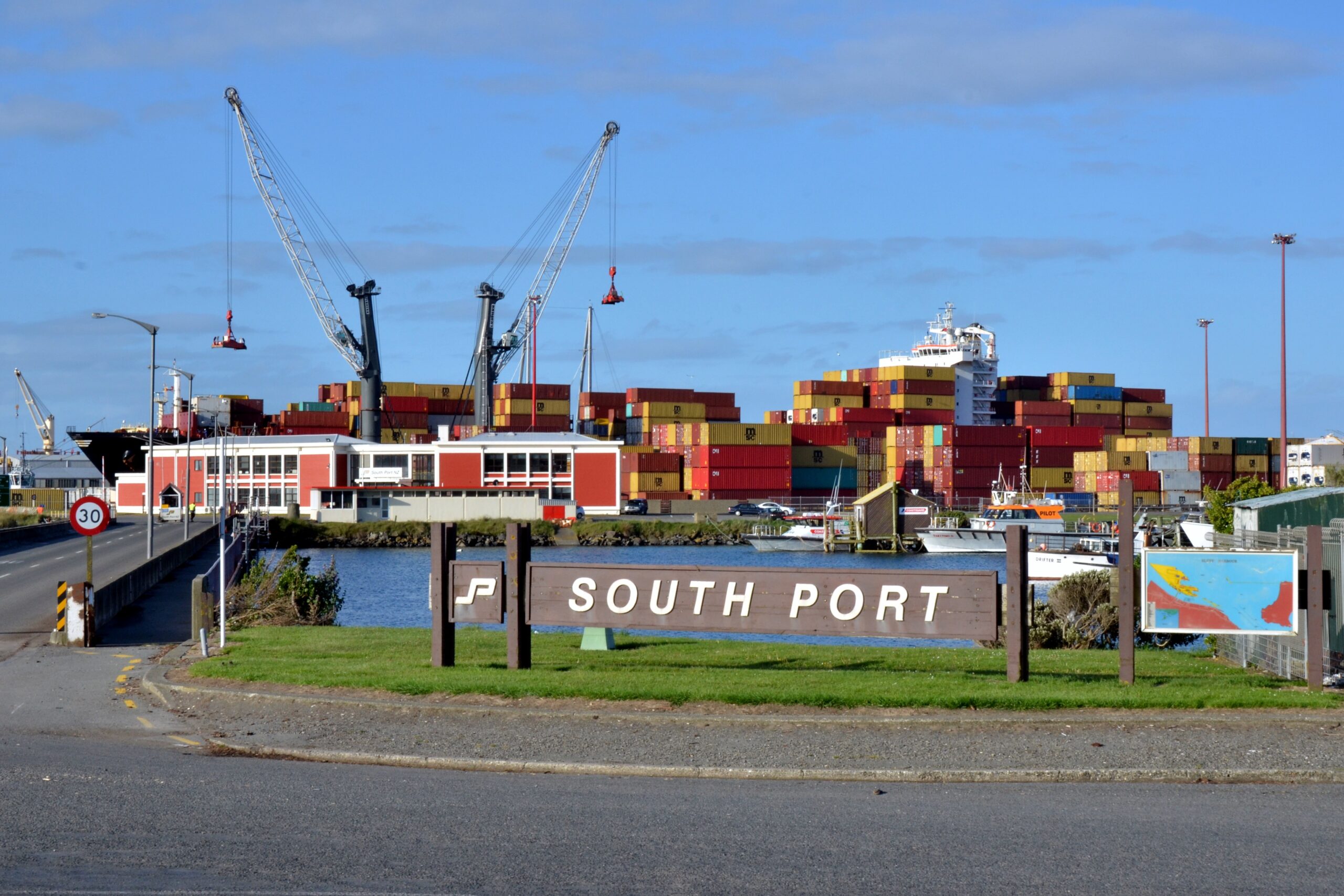 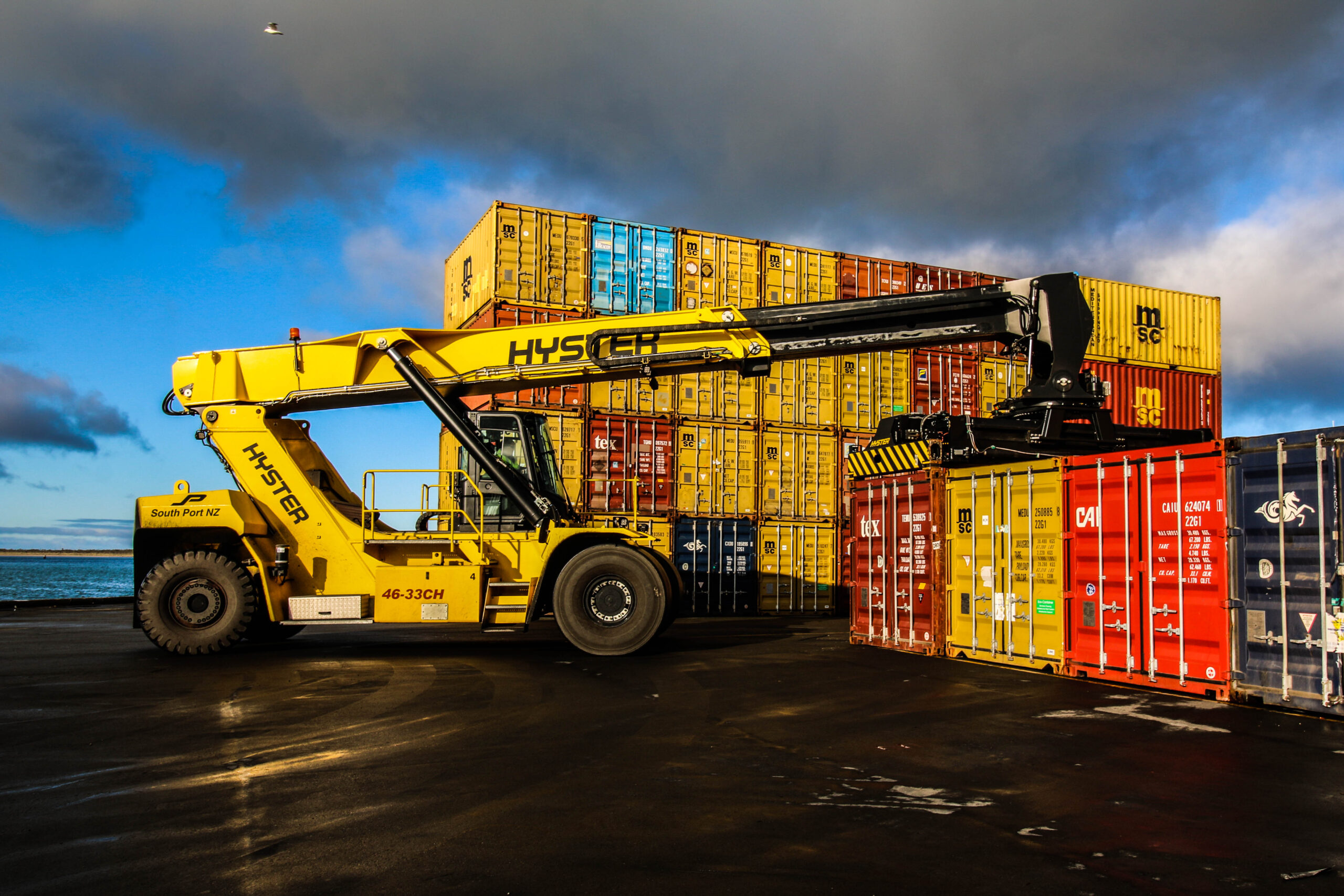