A sustainable family enterprise in the Mackenzie

Merino sheep are at still at the core of the farming operations at Balmoral Station.

““I remember talking to Simon Upton, who was Minister for the Environment in the early 1980s, and saying the Crown should be encouraging forestry on farms and the payback would be the carbon credits created…..””

The Simpson family has been farming merino sheep at Balmoral Station, west of Lake Tekapo, since the 1970s but diversification into other markets has been critical to securing their future in the high country.
Andrew Simpson was born and raised on Mt Hay Station, on the eastern side of Lake Tekapo. He then bought Balmoral Station with his brother Rex and managed that and Mt Hay in partnership until 1980.
Rex then took over Mt Hay while Andrew and his wife Karen took over Balmoral. The couple raised their three children – Ben, Amanda and Sam – in the Mackenzie.
They were keenly aware, however, that farming on marginal high country land would not be enough to sustain their family’s future prosperity.
With a focus on growth and environmental performance, Sam is now ably managing Balmoral Station. Alongside that, various other family ventures are today adding value to the original merino enterprise.
“Forestry was quite a turning point for us,” Andrew observes.
“I remember talking to Simon Upton, who was Minister for the Environment in the early 1980s, and saying the Crown should be encouraging forestry on farms and the payback would be the carbon credits created…we got consent and started planting. Today we’re carbon positive by five times.”
Their forestry block extends over 500 hectares between Tekapo and Pukaki, with new trees added every year. Over the past 15-20 years hybrid species have been developed to prevent the spread of wilding trees.
Since 2004, land development has played another key role in the family’s diversification efforts.
A land swap arrangement led to the acquisition of Mt John Station, in turn providing opportunities to develop residential subdivisions by Tekapo township.
The Cairns Riverside, a well-planned subdivision, is proving particularly popular with Canterbury-based buyers.
There are 71 lots in Riverside’s second stage, with only nine unsold lots remaining. Nearby is another separate development, the beautifully maintained 9-hole Cairns Golf Course.
With tourism having become such a growth industry for the region, the family has also developed a range of guest accommodation including Mt John Homestead.
“We’ve just put in another six units to cater to demand for short term rental accommodation.”
The entrepreneurial spirit is flourishing in this family, with the couple’s daughter Amanda and her partner Steve running Silver River Stargazing and farm tours.
Sam’s wife Sarah owns and operates Mackenzie Alpine Horse Trekking.
Ben, who works as an anaesthetist in Invercargill, and his partner Gemma part-own a helicopter hangar and pad leased to the Helicopter Line.
As a family, the Simpsons have pooled their resources and manage their interests through a board of directors that includes four family members, two independent members and an independent chair (Dave Hawkey).
“Our general manager, Andy Perry, who came from Silver Fern Farms, runs everything day to day and reports back to the board every few months.”
Giving back to the community is an important priority.
Karen is a trustee of the Community Trust of Mid and South Canterbury, while Andrew has served with the Mackenzie Alpine Trust, the High Country Accord and Federated Farmers.
Balmoral hosts the annual Mackenzie Collie Dog Club trials.
“We’re really pleased at the way everything is going for us.
“Our goal is to just continue to grow the business under the model we have developed.” 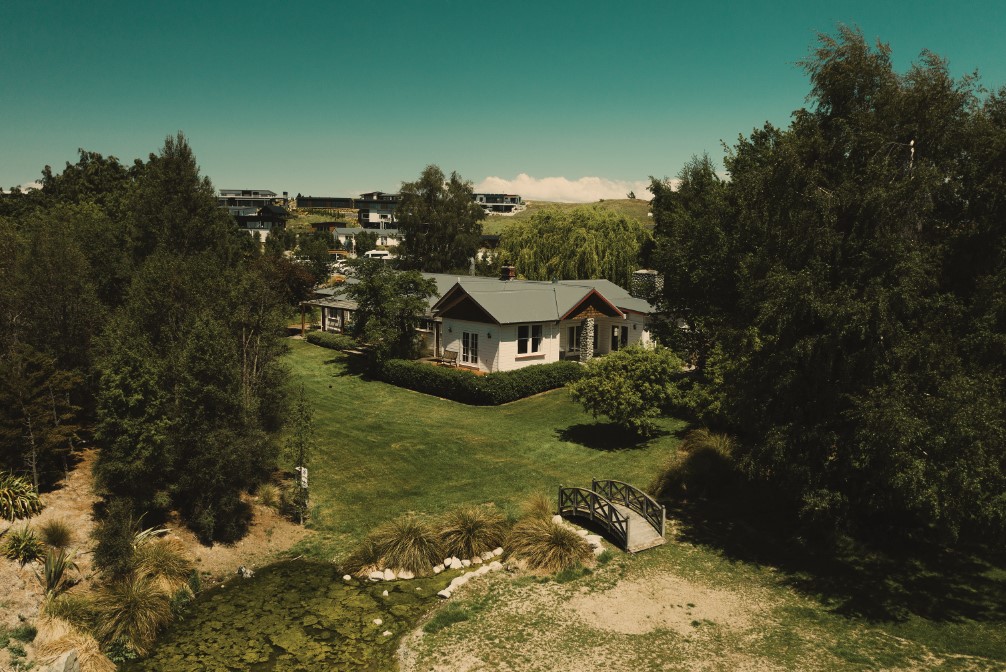 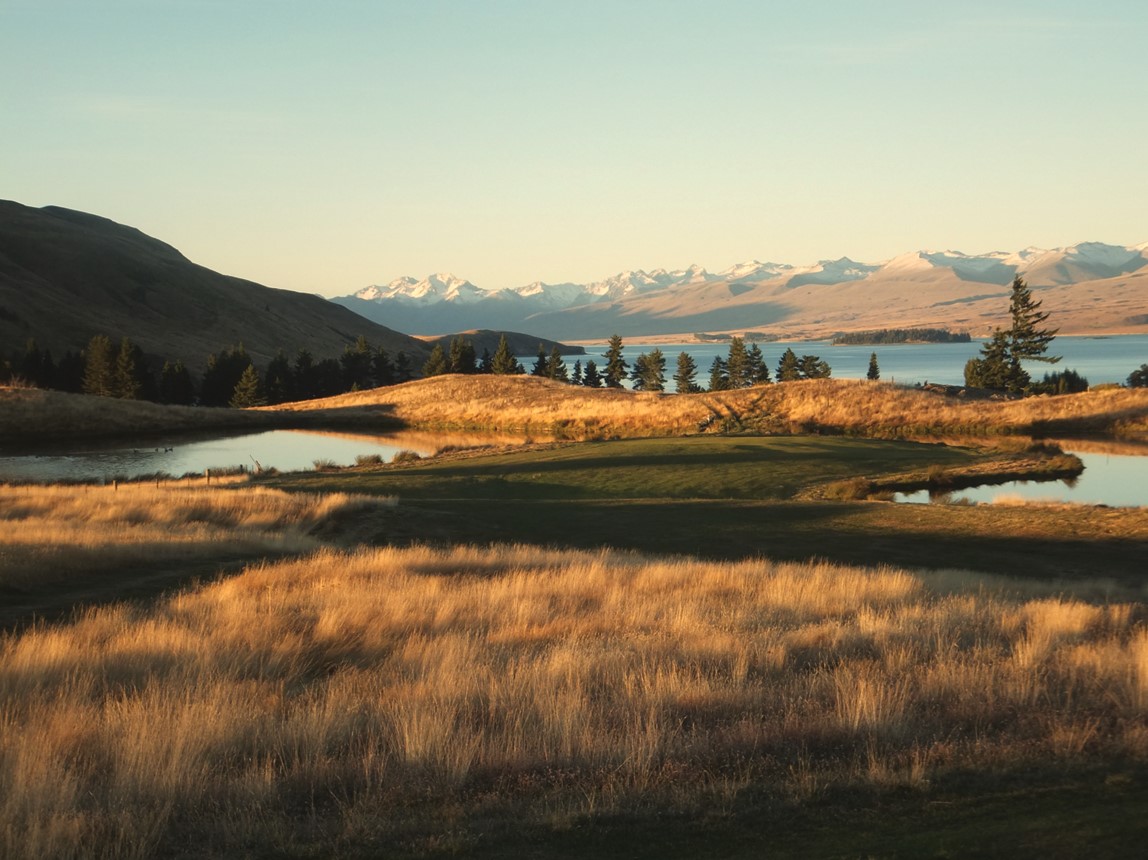